We knew it wouldn't be all grins and giggles when three networks decided to stake out comedy ground on Tuesdays this season, cannibalizing the audience with too much of a quirky thing. Sure enough, the laughter ended last week for two of the night's more offbeat sitcoms: Fox's Ben and Kate and ABC's Don't Trust the B---- in Apartment 23, both abruptly if not unexpectedly yanked from the schedule. If there's an upside, it's that we get more to love, at least for now, of Fox's underappreciated Raising Hope (8/7), now airing back-to-back episodes off and on for several weeks.

Kelly Osbourne, Joan Rivers and others will join the roundtable discussion on The View as guest hosts, ABC announced Thursday. Rivers, who has appeared on the show more than... 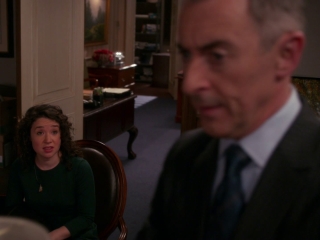 The Good Wife: You're Not As Fun As You Used To Be 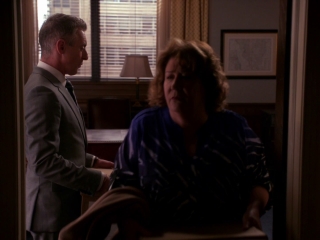 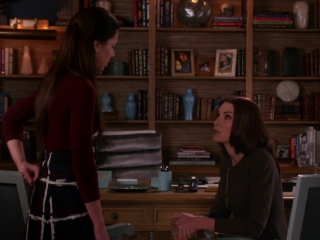 The Good Wife: Are You Firing Me? 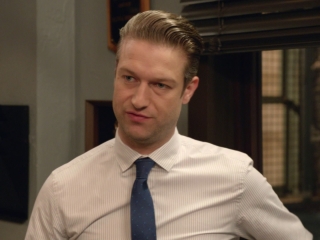