The View has ushered in a new season with a new set, new hosts and a very obvious new direction.

Season 18 began with Whoopi Goldberg, Rosie Perez, Rosie O'Donnell and Nicolle Wallace praising the throne — literally — of Barbara Walters. After a little taped introduction from the former co-host, who remains an executive producer on the daytime show, the foursome took their seats and welcomed the audience. Almost immediately the group fell into a rhythm, with O'Donnell showing off her excellent comic timing and opening up about her recent weight loss. Wallace, a former Republican advisor to Sarah Palin and Dick Cheney, shared stories of her eventful career and Perez quickly asserted herself as much more than "the other Rosie." Behind the scenes, it was more chaotic, with confusing stage direction, a lame interstitial game and several miscues. Still, as a longtime viewer, to me the new formula felt more upbeat, fresher, and more at ease. As Goldberg put it when TVGuide.com chatted with her after the show: "I'm very happy we're actually smart women having conversations again. The last couple of years were a little... dumb."

Check out these six behind-the-scenes moments and peruse our gallery of the show's first day.

1. It got off to a bumpy start
The hosts began the show already on stage, rather than walking in to the audience's applause, but they had no idea what to do when the cameras started rolling. "Do we sit?" O'Donnell mouthed to the director. Later, during a segment just for the Rosies, Goldberg was a little miffed she wasn't told where to go or that they were rolling. "That would've been nice to know, otherwise [I would have] been scratching my ass!" she said.

See photos from The View through the years

2. Rosie was being Rosie
Doing what she does best, O'Donnell did stand-up at every commercial break. "I'll probably get sick of this in two weeks," she said about her genuine enthusiasm. She also answered a ton of audience questions (yes, she's still friends with Madonna) and made the cameraman do a close-up of Goldberg's impressive boots (made by Charlotte Olympia, if you were wondering).

3. Perez went off-script.
During the "meet Nicolle" portion of the hour, Perez said she had three questions for Wallace, all having to do with her old boss Palin. "Didn't you just want to pop her?" she asked. Later backstage, Perez cited that as her favorite moment of the hour. "I added a lot more than what they asked me to ask her," she said. "I was like, I have to go for it, why not? Life's too short to drink the house wine." O'Donnell was surprised by Perez's inquisitiveness. "I knew her work as an artist and AIDS activist, but I didn't know the level of her intelligence," she said. "She's the full freakin' deal." Added Goldberg: "We've been friends a long time, so none of [what she said] was a surprise. It will only be a surprise for the audience."

4. Wallace took the political jokes like a champ.
Just the mention of the name Palin and Goldberg started laughing. But Wallace appeased them, even offering up funny stories about her White House tenure, like the time she got the call that Dick Cheney had shot someone. When we asked backstage how she felt about the women poking fun at her conservative background, she said, "It would have felt silly and uncomfortable if I had talked about George Bush and Palin and no one had laughed at me. It would've felt uncomfortable because I know they're laughing on the inside. So hopefully that's what we do, our inside thoughts are spoken out loud, and it feels real."

5. The freebies are back!
As Rosie O fans know, she's the reason that The View began to give the audience gifts. And now they're back! But O'Donnell wants to change the process. "When I did it on my show, it was organic," she said. "I don't like how now it's become part of the experience of every show. [So] I'm hoping we can do it a different way, like, let's say we give the audience something, then that company also participates in building a playground in Brooklyn."

6. This will not be a war zone.
Although only time will tell how the women will get along, for now they intend to keep the catfights out of it and certainly no split-screens. "There are new rules of engagement," O'Donnell said. "Nobody can declare war without the permission of Congress." Wallace, who could be an obvious target, concurred. "I have never felt that the enemy was the person with the other point of view," she told us. "The only people I can't talk to are people who don't care at all. I never felt that people on the other side were combatants or adversaries."

Did you watch the premiere of The View? What did you think of the new panel?

On the Set! Word play with the cast of NCIS: New Orleans: 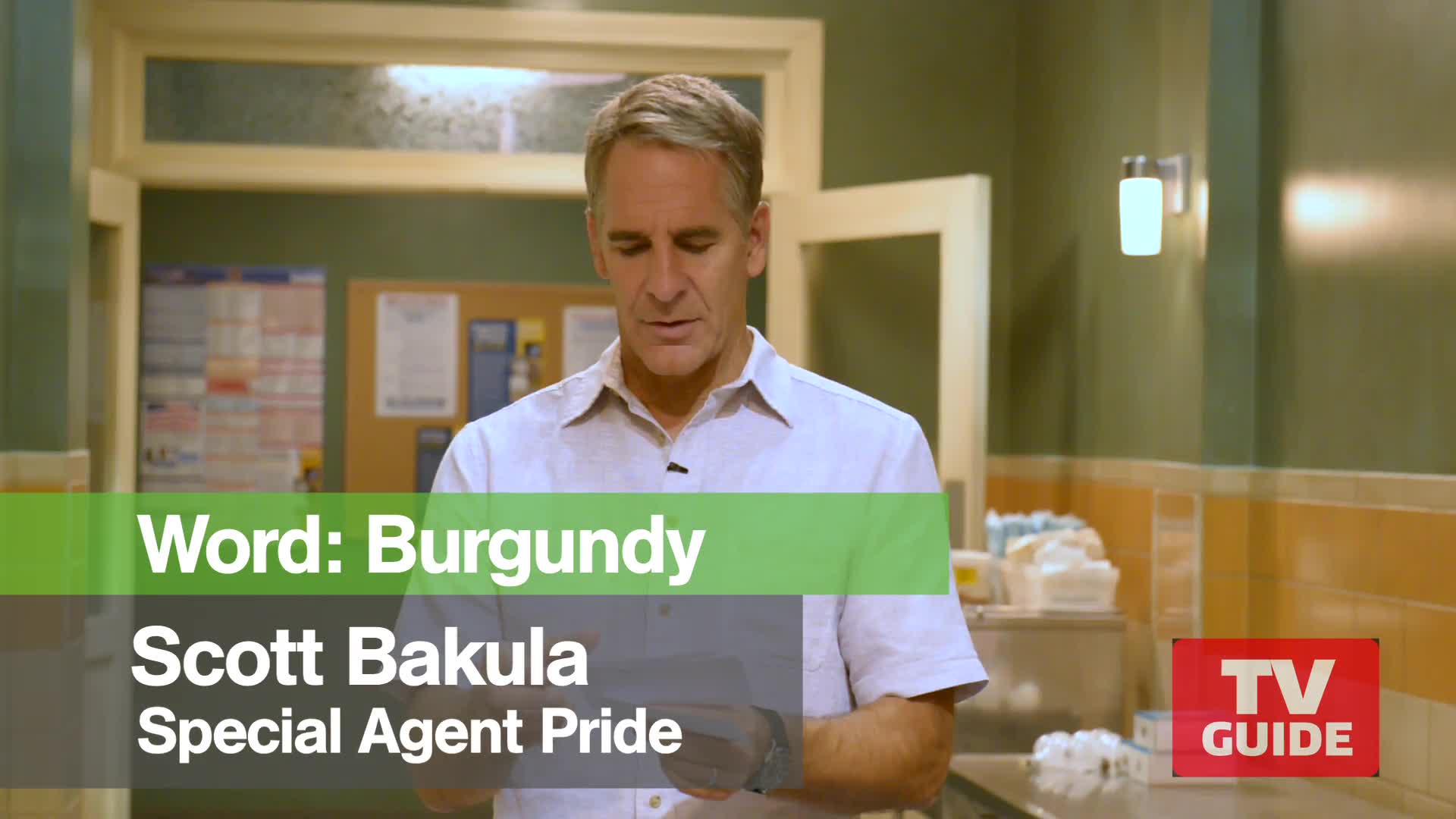