Skip the theater and watch the Nicolas Cage western at home

When you purchase through links on our site, we may earn an affiliate commission.

The 2023 western The Old Way is still showing in theaters, but is now available to stream at home, as part of Amazon Prime Video's "In-Theater Movies at Home."

Released on January 2, 2023, The Old Way stars Nicolas Cage as retired gunslinger Colton Briggs, who is confronted with his past when the son of a man he murdered seeks him out to get revenge.

Note: This deal is for Amazon Prime members only. Not a member? Sign up for a 30-day free trial to take advantage of this low price, as well as other Prime member perks -- including free two-day shipping (sometimes even one-day free shipping), discounts at Whole Foods Market, access to Prime Video, Amazon Music, and Prime Gaming, exclusive deals, and much more.

Directed by Brett Donowho, the film stars Cage as Colton Briggs, Ryan Kiera Armstrong as his 12 year old daughter, and Noah Le Gros as James McCallister, who comes back to disrupt Briggs' life 20 years after Briggs murders McCallister's father in the opening scene. 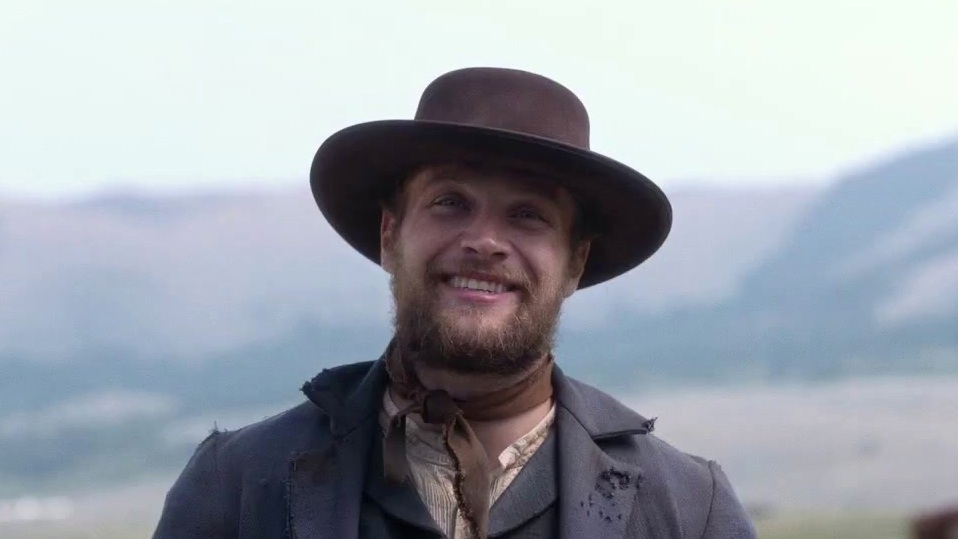