Did Switched at Birth Go Too Far This Season?

[WARNING: The following story contains spoilers from Monday's season finale of ABC Family's Switched at Birth. Read at your own risk.] Monday night marked the Season 3 finale of Switched at Birth and more importantly, the high school graduation of the show's main characters Daphne Vasquez (Katie LeClerc) and Bay Kennish (Vanessa Marano). But while it was a time for celebration on screen, off screen, this most recent season of....

[WARNING: The following story contains spoilers from Monday's season finale of ABC Family's Switched at Birth. Read at your own risk.]

Monday night marked the Season 3 finale of Switched at Birth and more importantly, the high school graduation of the show's main characters Daphne Vasquez (Katie LeClerc) and Bay Kennish (Vanessa Marano). But while it was a time for celebration on screen, off screen, this most recent season of the ABC Family drama has made me want to scream, not cheer, from the rooftops.

It all started with the death of Daphne and Bay's father Angelo (Gilles Marini) in July. Sure, his sudden loss from a brain aneurysm led to a lot of high-stakes drama, but after a year of countless TV character demises, it just seemed  too easy to dip into that well yet again. There was still more to explore when it came to Angelo's estranged relationship with not only his daughter Daphne, for whom he was just learning to sign, but also with his biological daughter Bay and his roller-coaster marriage to Regina (Constance Marie). In an interview at the time, creator Lizzy Weiss partly attributed the idea to kill Angelo to the death of a high school teacher in her teen years that had a profound impact on her. But a beloved high school teacher does not equal a father, and the whole twist, as wonderful as his last episode was, still felt like a lazy decision by writers unsure of what to do next.

However, it was the ramifications of Angelo's death, particularly on Daphne, that have made me want to change the channel week after week. In the following episode, Daphne wound up taking cocaine while visiting a dorm at Northwestern to ease her despair. Although the "angsty teenager with nowhere to turn experiments with drugs" device sounds pretty run-of-the-mill for a teen TV drama, watching a straight-A, focused, intelligent, mature character like Daphne suddenly take such a random and dangerous turn was jarring to say the least. Alcohol or marijuana, the latter of which she was originally looking for when she was offered coke instead, would have seemed a more natural move considering Daphne's inexperience with hard drugs and her mother's past battles with substance abuse.

Thankfully, Daphne only took cocaine and threw a couch off a roof that one time — yes, that really happened and it was just absurd watching it as it is writing about it now. But in subsequent episodes she also, in no particular order, kissed her friend's boyfriend (just one of many her romantic dalliances of late), stole Oxycontin from the medical clinic where she worked and vandalized thousands of dollars worth of property at her mom's job. When Regina discovered the latter offense, which led to a felony charge against Daphne, she asked why her daughter seemed so intent on throwing away everything that they had worked so hard for. A visibly frustrated Daphne didn't respond, and in truth, there's no piece of dialogue the writers could have written for her that would have explained away her character's sudden and drastic personality change.

As a longtime viewer of the show, I was always impressed by Switched at Birth's unique take on the typical pitfalls of growing up. At the beginning, the switch story line was a good hook, but once that eventually ran out of steam, it led to even richer and more interesting stories about the socioeconomic differences between Bay, the spoiled daughter of an ex-baseball star and Daphne, who was brought up in the far less glamorous East Riverside, as well as the deaf culture surrounding Daphne and her group of friends at school. Switched at Birth truly seemed to offer a refreshing take on teenage drama unique from the glut of high school-centered programming on The CW, MTV and even ABC Family, which is what made it even more disappointing that the show seemed to lose its way so much this past season. Instead of depicting interesting issues like the debate for deaf high school seniors going to a deaf university like Gallaudet versus a hearing college, the show relied too heavily on clichéd tropes.

In the end of the Season 3 finale — spoiler! — Daphne ended up avoiding jail time for the second offense on her record because Bay took the blame for her. As Bay was taken away by a detective, she joked to Daphne that she would gain "street cred" in the artistic community — a very sweet moment between two girls who didn't know each other at all three years ago, and probably would have never met if it weren't for the switch. Despite that brilliant cliff-hanger, it's still a struggle to muster up excitement for what's to come next season after Daphne's 180-degree turn. Bay, and the rest of their extended family, may be able to forgive and forget Daphne's many indiscretions this past season, but I'm not sure I can.

What do you think of Switched at Birth this season? 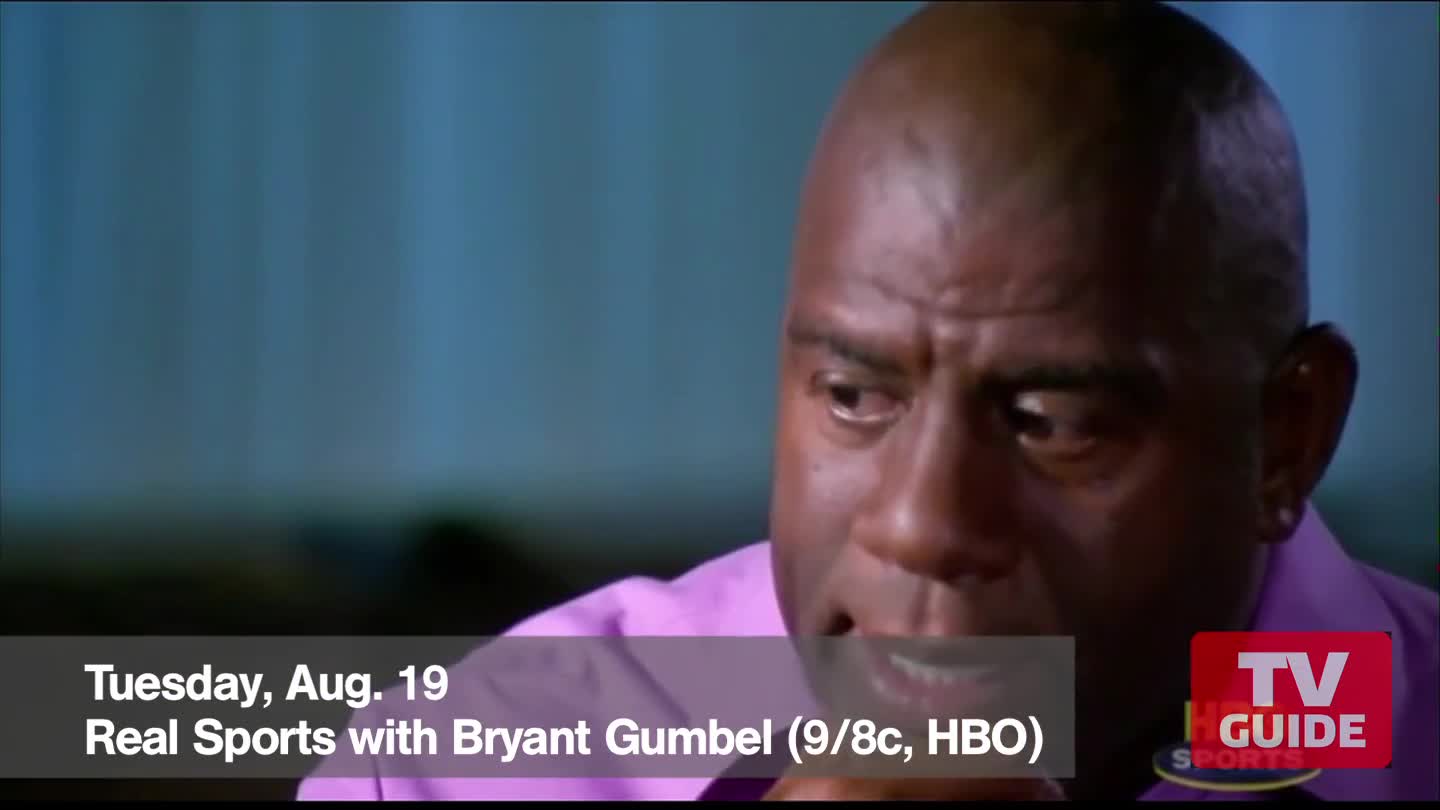