We have some theories about the future of Hawkins.

[Warning: The following does contain spoilers for Stranger Things Season 4, so read at your own risk!]

The world of Stranger Things officially turned Upside Down at the end of Stranger Things Season 4. Vecna (Jamie Campbell Bower) is hurt, but still very much in charge after using Max (Sadie Sink) to open the fourth and final gate he needed to bring the Upside Down into Rightside Up Hawkins. The gate opening left Max in a coma after she was revived by Eleven (Millie Bobby Brown), and it remains to be seen if she will ever wake up, or if she will still be the Max we know and love when she does.

Even though the entire crew, including Joyce (Winona Ryder), Hopper (David Harbour), Jonathan (Charlie Heaton), Mike (Finn Wolfhard), Will (Noah Schnapp), Dustin (Gaten Matarazzo), Erica (Priah Ferguson), Lucas (Caleb McLaughlin), Eleven, Steve (Joe Keery), Robin (Maya Hawke), and Nancy (Natalie Dyer) have all reunited in Indiana after spending the entire season across continents and oceans from each other, they have a huge battle ahead to take their town back from the demon psychic Upside Down overlord. Hawkins has fallen and it is going to take every resource they have to save the town.

Stranger Things has been renewed for Season 5, which will be its last, but it's going to be a while before we see the next chapter in this story. Here is everything we know so far.

A release date for Stranger Things Season 5 has not been announced yet, but given how special effects-heavy the final season is going to have to be, it is safe to say it's going to be another long while before we see new episodes. Production has not started yet, so at the very earliest we do not expect Stranger Things Season 5 until late 2023, but more likely a 2024 release.

Stranger Things Season 4 concluded with the aforementioned Hawkins crew standing on a hill and taking in the scope of Vecna's destruction, so we expect them all to return in Season 5. The big question marks for the upcoming final season include Campbell Bower because it remains to be seen what shape Vecna is in after the finale even though we know the entity is still alive, Paul Reiser whose character Doctor Owens was left handcuffed to a pipe at Project Nina in Episode 8, and Joseph Quinn, who played Eddie in Season 4. Eddie did not make it out of the Vecna battle in the Upside Down in Episode 9 so we don't expect to see him in Season 5, but there's always a possibility he could return to haunt the members of the Hellfire Club a la Billy (Dacre Montgomery) in Season 4.

If you need a refresher on who Vecna is, how he was created, and what his twisted vision is for the world, TV Guide breaks it all down in this video. 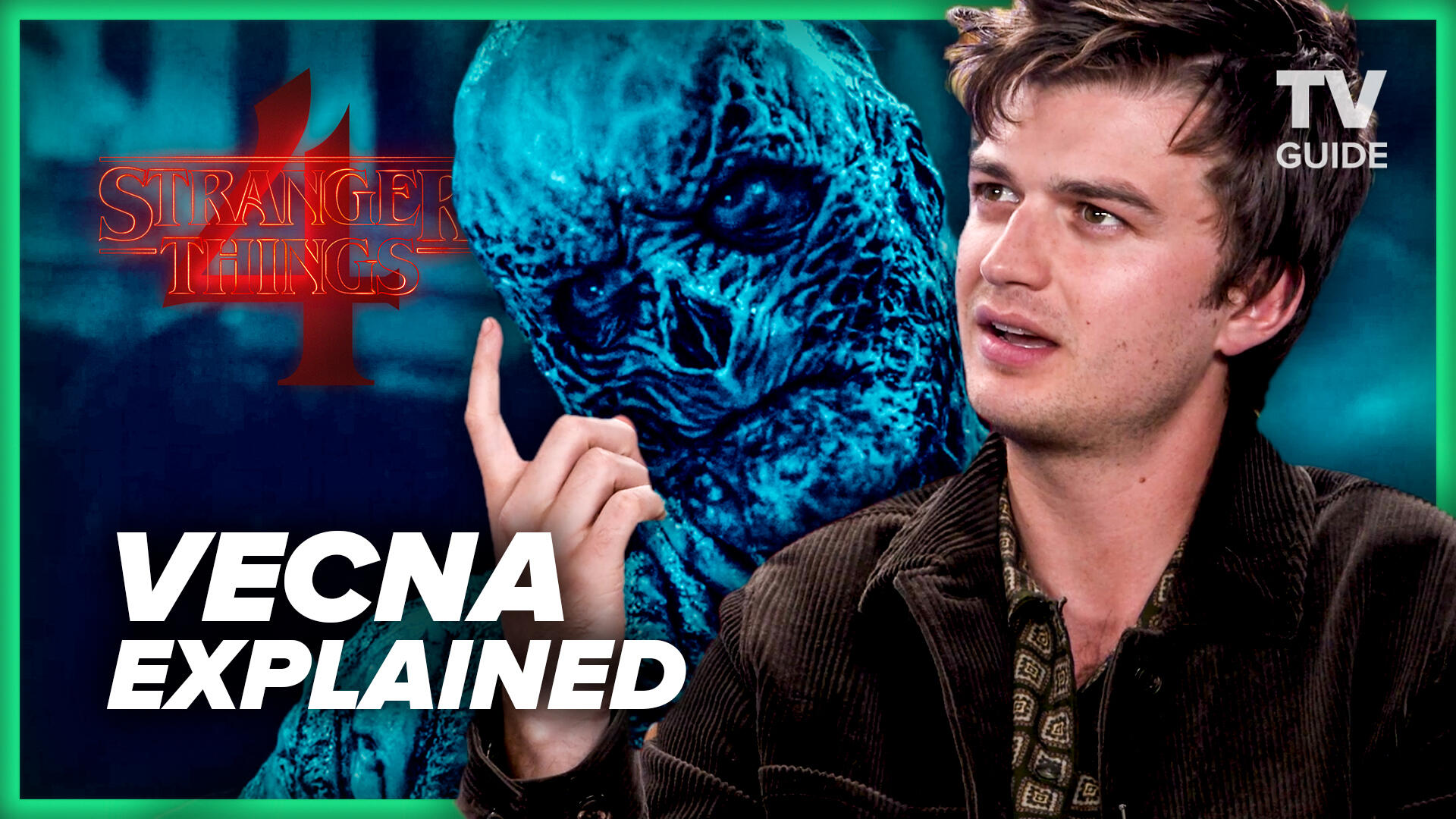 For a breakdown of Season 4, Part 2, TV Guide's sister-site Gamespot explained all of the big moments in the finale and what they mean for Hawkins, and the world, going into Season 5.

There are a lot of burning questions and theories after the epic Season 4 finale. TV Guide has compiled a list of them, including who we suspect will be Vecna's next victims, what state Max will be in if and when she wakes up, and what exactly had Will so angsty over the course of this season.

What to Watch Next

With a likely multi-year wait between seasons of Stranger Things, there are a lot of epic sci-fi shows to check out in the meantime. Here's a list of 17 other shows like Stranger Things for you to binge while you wait for new episodes.