Also new is the three-part documentary, "In a Time of War," which reflects on the global power of Gene Roddenberry's vision and takes fans behind the scenes of Season 3's popular Xindi story arc, the first year-long plot in Trek history. Check out this exclusive TV Guide Magazine clip, featuring Scott Bakula — a.k.a. Captain Jonathan Archer. 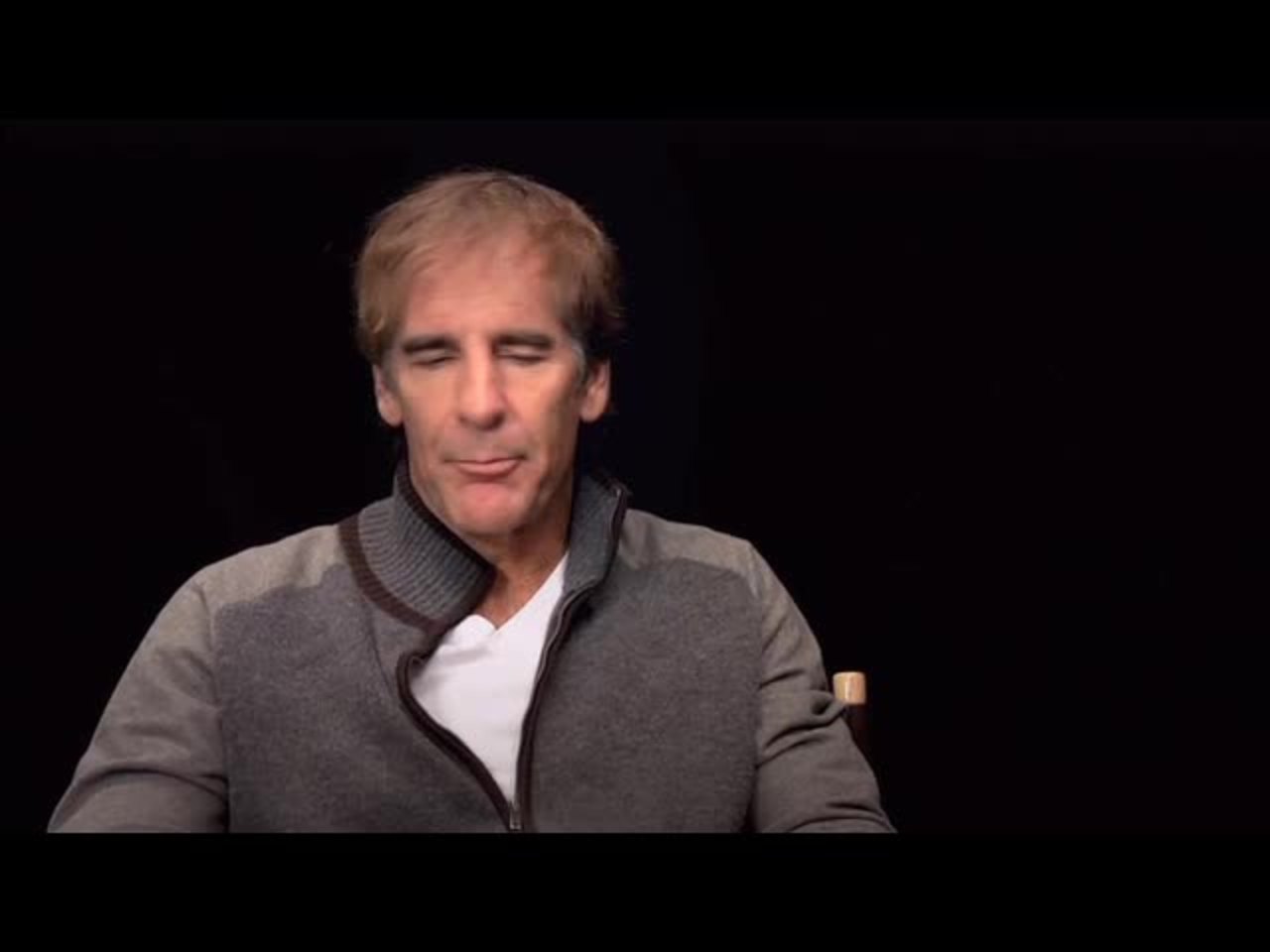