MasterChef is losing one of its own. Longtime judge Joe Bastianich will exit the franchise after MasterChef Junior's upcoming third season, according to The Hollywood Reporter. The craziest Christmas specials "Joe has played an integral role in the success of ...

MasterChef is losing one of its own.

Longtime judge Joe Bastianich will exit the franchise after MasterChef Junior's upcoming third season, according to The Hollywood Reporter.

"Joe has played an integral role in the success of both MasterChef and MasterChef Junior, and we all appreciate his incredible culinary insight, sense of humor and passion. He will always remain a member of the MasterChef family," producers Shine America, One Potato Two Potato and Fox said in a joint statement.

MasterChef Junior is currently in the middle of its second season, and Season 3 premieres on Jan. 6. Producers are already looking for a third judge to serve alongside Gordon Ramsay and Graham Elliott. Bastianich, 46, will continue to serve as a judge on MasterChef Italia, and will also appear on the upcoming second season of CNBC's Restaurant Startup, on which he also serves as an executive producer.

Idiot's guide to watching TV with your parents

"After several gratifying years as a judge on MasterChef and MasterChef Junior, I have decided to step down from my role on the show," Bastianich said in a statement. "It has been a pleasure working alongside Gordon and Graham on five seasons of MasterChef and three seasons of MasterChef Junior, and I look forward to continuing my current collaborations with Shine America. As co-owner and partner of the Batali & Bastianich Hospitality Group, as well as Eataly throughout the Americas, I will be focusing my time and energies on their continued global expansion."

Will you miss Bastianich? Who do you think should replace him as a judge?

What does Joe Bastianich cook for luck in the new year? Find out: 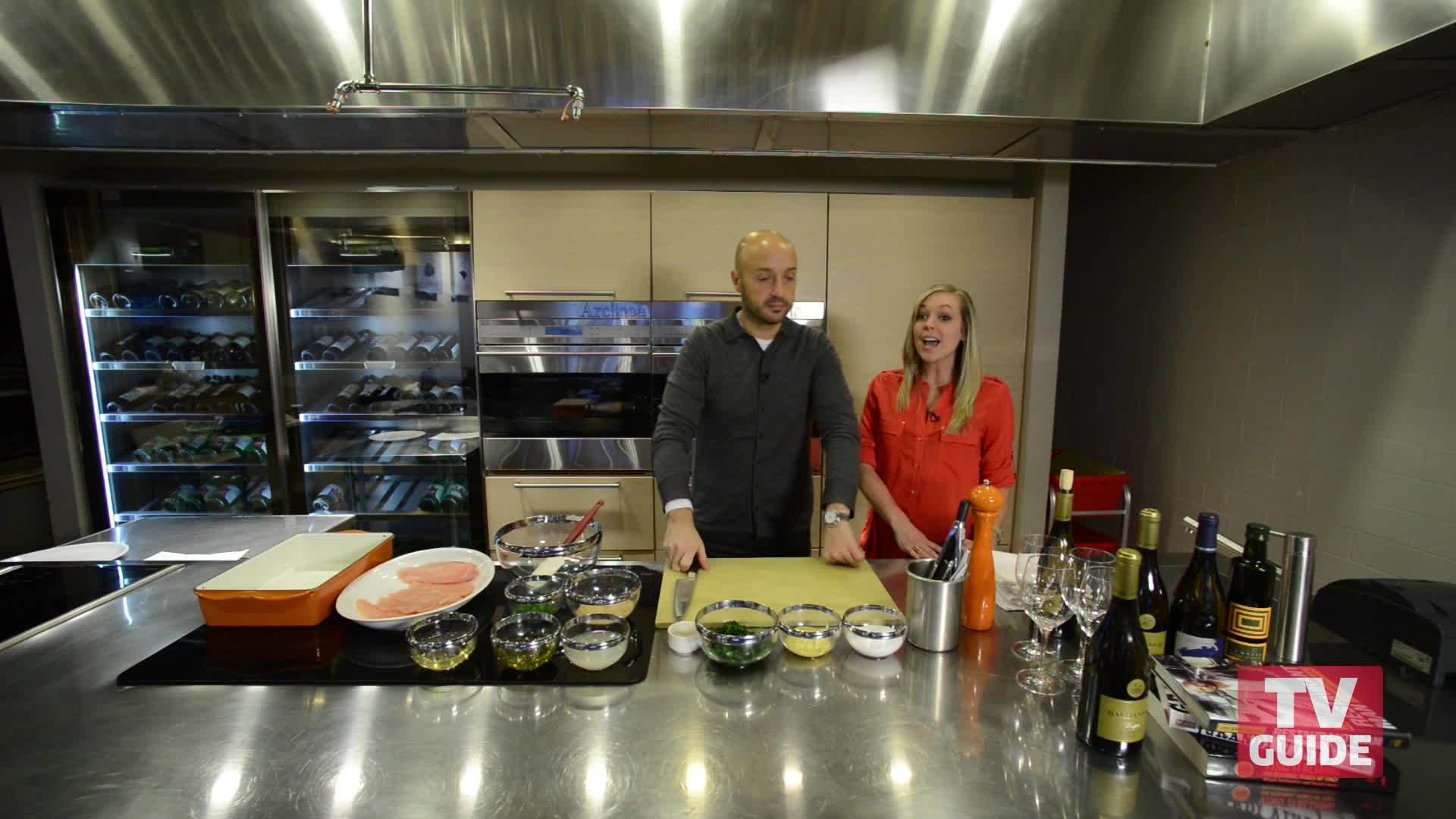