A Return to Cherish: The Comeback Makes a Comeback

She never took it personally. Nearly a decade has passed since HBO canceled Lisa Kudrow's Emmy-nominated, cult-hit comedy The Comeback &mdash; a prickly satire on Hollywood neediness &mdash; but now, in a startling mea culpa, the cable channel is reviving the series for another season. Kudrow calls the rebirth "crazy and miraculous," but you won't find her sitting around feeling vindicated.

She never took it personally. Nearly a decade has passed since HBO canceled Lisa Kudrow's Emmy-nominated, cult-hit comedy The Comeback— a prickly satire on Hollywood neediness — but now, in a startling mea culpa, the cable channel is reviving the series for another season. Kudrow calls the rebirth "crazy and miraculous," but you won't find her sitting around feeling vindicated.

"I was really disappointed when we got the ax, but I never felt like we'd done anything wrong or that we failed," Kudrow says. "I just figured, 'Well, the network must be making a mistake.' It happens. But now I do feel like the kid whose father has finally said, 'I believe in you.' It's not in me to gloat, though. I'm not going to say I told you so!"

But she did tell us so. Created by Kudrow and Michael Patrick King (Sex and the City), The Comeback was a remarkably prescient series — shot mockumentary style — that skewered the coming outrageousness of reality programming long before real housewives, gigolos and naked daters became television staples. It followed faded actress Valerie Cherish (Kudrow) as she tried to revive her career with a low-rent reality show called The Comeback and a humiliating supporting role (frumpy Aunt Sassy!) in the unfunny sitcom Room and Bored.

"Valerie is a comic tramp of a character — someone prone to self-sabotage who is constantly faced with disasters and disappointments," says King. "But what's wonderful is that she's so incredibly buoyant and unflappable that she rebounds instantly, even from the worst situations. Nothing stops her. Basically, she's the Terminator."

So what's been happening career-wise since last we saw her? Predictably, not much. We'll learn in the opening minutes of the first episode that the washed-up redhead went on to act in seven student films (she prefers to call them "indies") and was cast in The Real Housewives of Beverly Hills but got huffy during an encounter with Lisa Vanderpump and quit the show. On the upside, an infomercial for her haircare line, Cherish Your Hair, was only a semi-catastrophe.

Now Valerie is determined to get herself back on TV and has hired a college film crew to follow her everywhere. Her grand plan: Create a reality-show pilot so terrific that Bravo boss Andy Cohen can't resist buying it. (Cohen and Vanderpump aren't the only ones to cameo as themselves this season — also look for reality stars Carla Hall, Brad Goreski and RuPaul.)

"Valerie is under the delusion that if she can control her crew and her pilot presentation, then she can somehow control her life," Kudrow says. "But it's not up to her. It's never up to her." Dreams of reclaimed stardom temporarily shatter when Valerie finds out her Season 1 nemesis, Paulie G. (Lance Barber), cocreator of Room and Bored, has sold a thinly veiled dramedy about her to HBO. Titled Seeing Red, it paints Valerie as an unprofessional superbitch, and she fully intends to sue — that is, until HBO asks her to audition to play herself. Valerie is cast in the series (opposite guest star Seth Rogen as Paulie G.) and things take an unexpectedly weird, dark turn.

"There's no way Valerie is going to decline an offer to reach a whole new level of attention via HBO," King says. "This will take her on a journey into very treacherous showbiz waters. It'll be like when you're watching a horror movie and you're screaming, 'Don't go in there! That's where the monster lives!'"

At least she's in good company. Kudrow and her team corralled the original cast for this eight-episode reprise, including Kellan Lutz (The Twilight Saga) and Malin Akerman (Trophy Wife), who were newbies when The Comeback premiered. "Canceled means canceled, so I was stunned when I read the news that the show was coming back," says Akerman, who plays sweetheart actress Juna Millken. "My first thought was, 'Wow, how did this happen?' My second: 'Hey, they better not do it without me!'"

No chance of that happening. "We wanted everyone back because working on this show is like going to summer camp," says executive producer Dan Bucatinsky, who also plays Valerie's testy press agent, Billy Stanton. "We were all part of something that was near and dear to our hearts and well ahead of its time. Getting a second season is an affirmation that there was real value there."

Also back is Damian Young as Valerie's unbelievably patient husband, Mark Berman — yes, they're still married! — and Robert Michael Morris as her flouncy hairdresser, Mickey Deane. "Valerie's desperate need to achieve can cause the audience's toes to curl," Morris says, "but she has the most incredible support system. Billy, Mark and Mickey are all there to catch her when she falls."

That, however, couldn't be said of HBO, which dropped the critically kudo'd series because of low ratings and high expectations. "The network was in very different shape back then," explains Casey Bloys, HBO's executive vice president of original programming. "Sex and the City had just gone away, The Sopranos was nearing its end, and everything we produced was being heavily judged. 'Will it be HBO's next big thing?' That was too much pressure to put on The Comeback, which was never designed to be a blockbuster."

Even after HBO decided it wanted more of Valerie Cherish after all this time, the feelers it sent out to Kudrow and King were initially rather tentative. "We were all sort of dancing around each other for a while — like in high school — because nobody wanted to be rejected," Kudrow says. "But you don't go up to the guy who dumped you and say, 'Hey, wanna go to the prom?' He has to officially ask you. And he did!" Adds the actress with a laugh: "This turned out so much better than high school!" 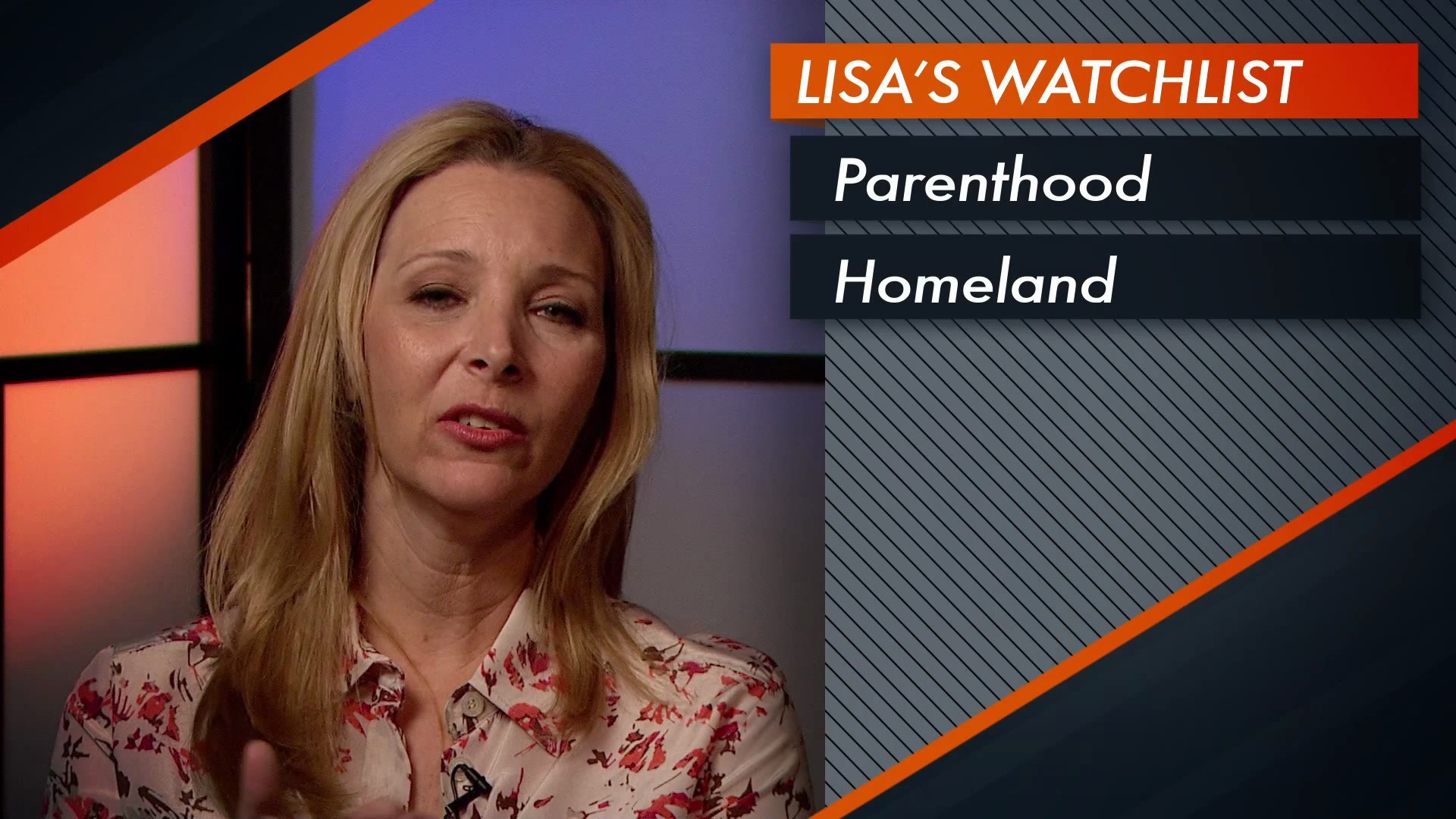