Bones stars Emily Deschanel and David Boreanaz, along with executive producer Stephen Nathan, hit Comic-Con on Friday to debut some exclusive footage and tease their 10th season. The sneak peek showed Booth in the slammer and getting into trouble. What else can we expect? Here are the highlights:

Bones stars Emily Deschanel and David Boreanaz, along with executive producer Stephen Nathan, hit Comic-Con on Friday to debut some exclusive footage and tease their 10th season. The sneak peek showed Booth in the slammer and getting into trouble.
What else can we expect? Here are the highlights:

Comic-Con 2014: Get the latest news
Time lapse: Nathan said, "We're sort of doing this real time. Four months later we come back with Booth in jail," and Brennan and the gang trying to clear his name. The season picks up when the folks at the Jeffersonian get a break in the case, having exhumed some remains that may contain vital evidence.

Booth's mindset: "[In prison], the food's not too good,"  Boreanaz said. "I think we'll see a different side of him...  PTSD. I think that he is definitely in a state of confusion" about his place in life, the FBI and his family. Nathan added, "This is the first time he's been betrayed by the institution he's risked his life for. It shakes the foundation of the entire premise of the show. It's a big hurdle for him to overcome."
Brennan's part: "She's with her child alone," Deschanel said. "It's very dangerous for Booth where he is... She's just focusing on her work when things get overwhelming and scary." She'll also get a new home, which Boreanaz insists is a "mobile home" on wheels.
Bones finale postmortem: Boss on Booth's big setback

Season 10 plots: "We certainly want Booth or Brennan to go undercover," Nathan said, adding that the season will also feature human trafficking, psychics, Bones' version of the Wolf of Wall Street and "a murder at a forensics convention." Speaking of psychics, Cyndi Lauper's Avalon Harmonia is much beloved, and the producers hopes she'll be available for that episode.
Ralph Waite: Waite played Booth's grandfather, but when the actor passed away, it was after the season had ended. Nathan said that coming back in with the jail plot didn't seem like an appropriate time to revisit the character, and "we didn't want to exploit his death." It will, however, be addressed later.
200th episode: "It's going to be a special episode, one of our odd ones, not a typical murder," Nathan said. Creator Hart Hanson will be back to write the episode.
A musical episode? Nathan said, "Hart hates musical more than anyone in the world and vowed it would never happen on his watch... so maybe."
Watch This Tonight: See why Cold Justice is our editors' pick: 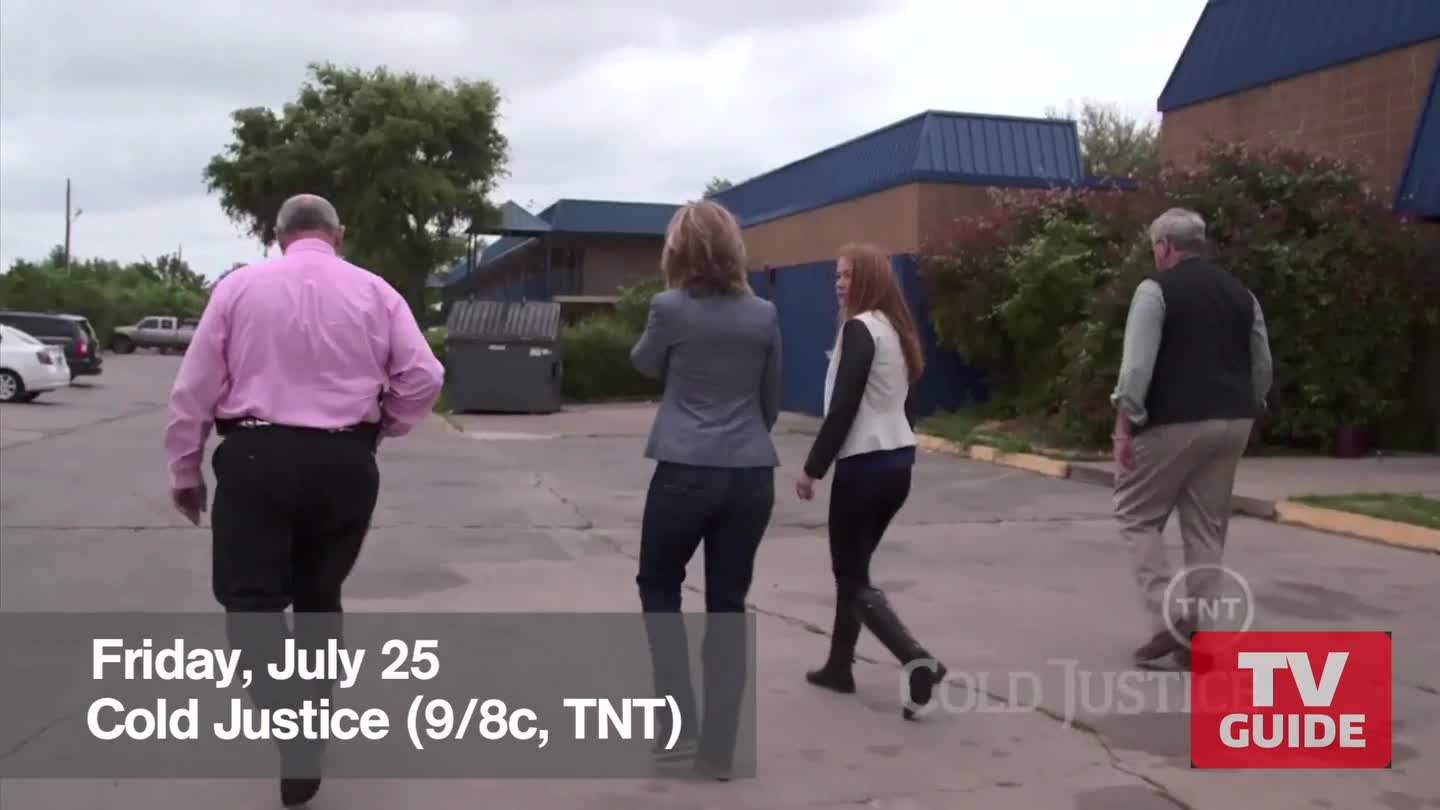