Ryan Murphy is breaking with tradition and bringing back a fan favorite character for American Horror Story: Freak Show. Naomi Grossman will reprise her role as Asylum patient Pepper in the new season, Entertainment Weekly reports.

Rumors that Pepper would be returning began in July when an AHS call sheet was leaked and now Murphy has confirmed, "She is in this [season.]"

While Murphy loves to reuse actors, this is the first time in AHS history that a character from one season will appear in another. "We thought about it long and hard and we decided that it was interesting to do," the co-creator explained. And since Freak Show takes place in 1952, 12 years before Asylum, the season will act like a prequel for Pepper.

Pepper will be one of the entertainers of Elsa Mars' (Jessica Lange) freak show, which also features Kathy Bates as a bearded lady and Angela Bassett as a three-breasted woman. "What Elsa has done for 20 years is she goes around to hospitals and jails and rescues these 'freak' circus performers who are going to be shipped away to asylums and she signs the waivers and she becomes their guardians," Murphy said.

From Wayne Manor to the precinct, take a tour of Fox's Gotham: 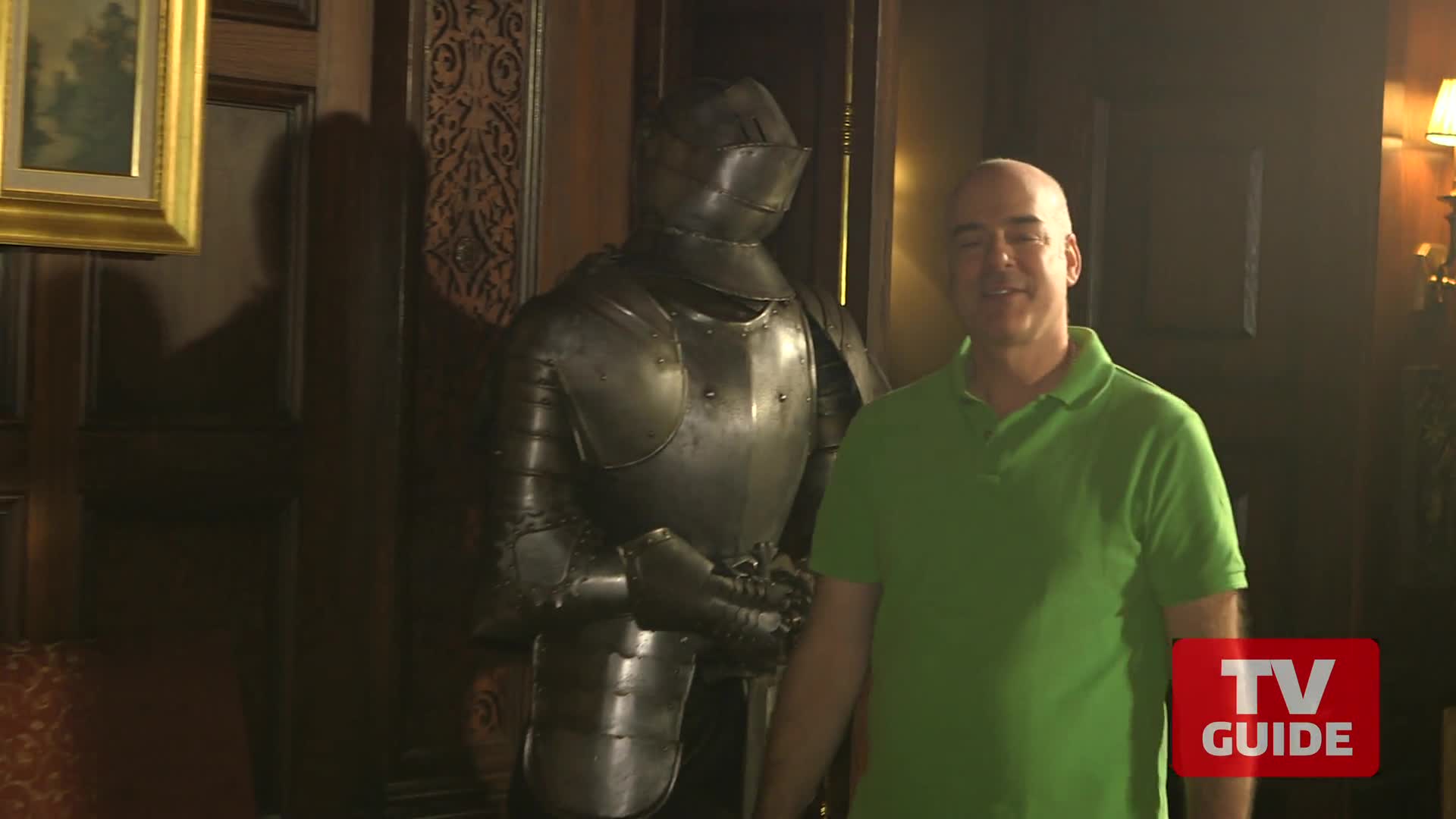