Oh look! It's another potential TV series based on a once-popular movie. Must be Wednesday.

According to The Hollywood Reporter, Jerry Bruckheimer and Paramount TV are adapting American Gigolo, the 1980s film starring Richard Gere as a male escort who is framed for a murder.

Bruckheimer also produced the original film, which was written and directed by Paul Schrader. Schrader is involved in the new project as an executive consultant.

"With its signature noir aesthetic, American Gigolo has remained a deeply entertaining, psychological thriller and I'm thrilled to partner with (Paramount's) Brad (Grey) and Amy (Powell) on remaking it into a television series," Bruckheimer said in a statement.

American Gigolo joins a growing list of TV remakes and adaptations that are currently in development, including Hitch, Minority Report, Bewitched, The Illusionist, Marley & Me, Problem Child, and more.

Baby girl and beyond! Watch a supercut of Morgan and Garcia's pet names on Criminal Minds: 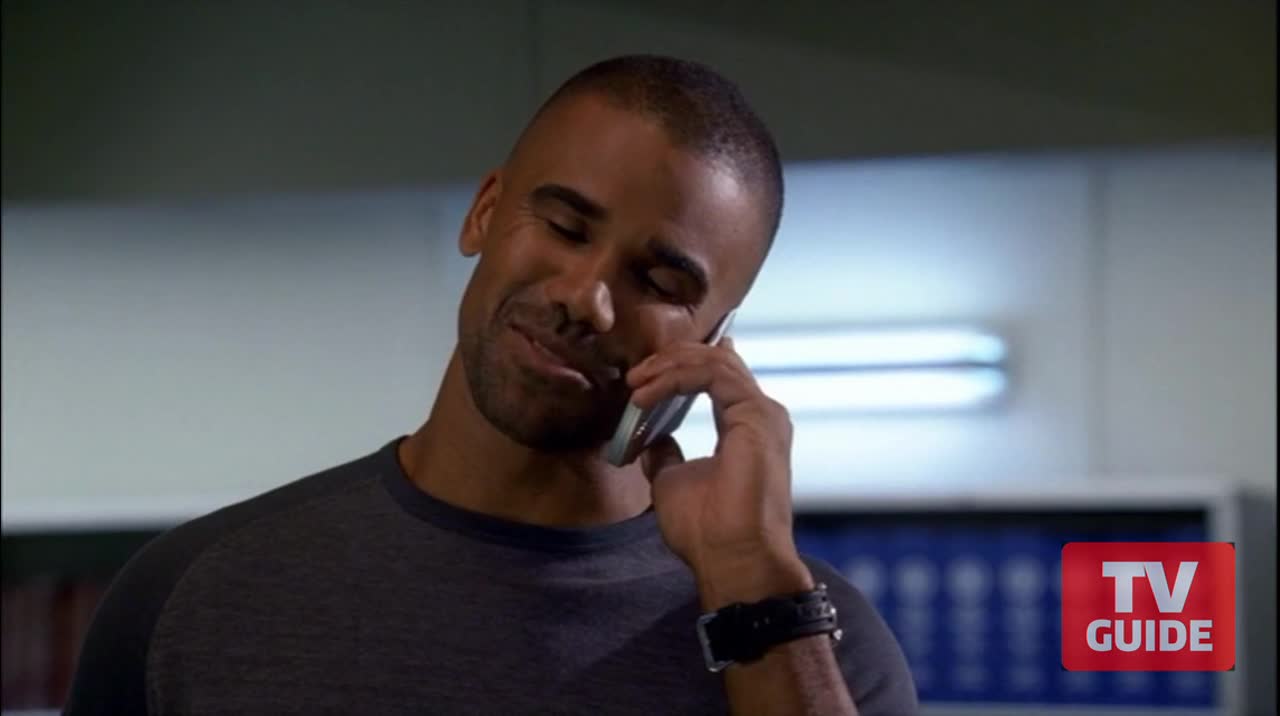