Amazing Race's Phil Keoghan Breaks Down Finale: "We Have the Best of the Best Left"

Phil Keoghan&nbsp;promised "off-the-hook competitiveness" this season on The Amazing Race, and the finale will deliver even more so. "I do think we have four very strong and determined teams left," he tells TVGuide.com. "This will be a very exciting final leg!" On Sunday's two-hour finale (8/7c, CBS), the final four teams &mdash; ER doctors Travis and Nicole, exes Tim and Marie, dating couple Jason and Amy, and cousins/Afghanimals Leo and Jamal &mdash; race through ...

Phil Keoghan promised "off-the-hook competitiveness" this season on The Amazing Race, and the finale will deliver even more so. "I do think we have four very strong and determined teams left," he tells TVGuide.com. "This will be a very exciting final leg!" On Sunday's two-hour finale (8/7c, CBS), the final four teams — ER doctors Travis and Nicole, exes Tim and Marie, dating couple Jason and Amy, and cousins/Afghanimals Leo and Jamal — race through Tokyo, where one team will be eliminated. The final three teams will then head to Alaska to duke it out for the $1 million.
Get the scoop on what else to expect Sunday — and Keoghan's thoughts on some of the season's biggest moments — below.

You said you predicted the top 10. Did you predict any of the final four teams pre-season?Phil Keoghan: It is always hard to predict who will be in the finale. That's what makes the show work so well — it's so unpredictable. There are so many factors that go into making it this far: flight schedules, taxis, physical strength, mental strength, luck, the list goes on. I do think we have four very strong and determined teams left. This will be a very exciting final leg!What do you think are the strengths and weaknesses of each team?
Keoghan: Tim and Marie — I think what we may perceive as a weakness, their constant bickering, may actually be their strength. I have no idea why, but it works for them, just as it has for other successful bickering teams. They are both super-competitive and a very strong team.Jason and Amy — They are a powerhouse team. Their strength is their relationship. They definitely love and care for each other, and I think their weakness is their alliance with Travis and Nicole. At some point you have to be in this Race for yourself.Leo and Jamal ... are doing their own thing. Their strength is their confidence. They believe they are the best team. Their weakness is that every other team wants them gone — they see their competitiveness as sneaky. I think teams will do whatever they can to get rid of them because they view them as a huge threat.At the beginning of the Race things were coming easy [to Travis and Nicole], but now challenges seem to be a bit more difficult for them. Their strength is that they are ER doctors so they are used to working under pressure with little sleep, but their weakness is that things have been getting harder for them and you can see that Travis especially is becoming more and more agitated. With $1 million on the line, you can't let those feelings cloud your judgment.  What kind of tasks can we expect in the final legs? Is there a memory challenge?Keoghan: Japan is tied with France, Russia and Germany as the third most visited country on the Race. We love going to Tokyo because it is a very vibrant city. Teams are in for some fun challenges. They participate in a Japanese game show and make a phone call at the bottom of a giant fish bowl. And wait until you see the escaped rhino! Alaska is beautiful. The final three teams must cross a giant glacier, and you better believe there is a memory challenge. By the final leg, teams are exhausted and it is hard to recall the details from throughout the Race. This is a true test to see who deserves the $1 million. The preview shows Amy and Nicole working together on a task. Is their alliance still in effect? Will that hurt either of them in the end?Keoghan: It will be interesting to see how far Amy and Nicole take their alliance. Only one team can win so at some point something has to give, that always makes for interesting television.

Amazing Race's Nicky and Kim: We didn't stand a chance after we got U-Turned

A lot of fans couldn't believe that Amy basically did the angklung Roadblock for Nicole. Do you think that was a good move on Amy's part?Keoghan: I think that is just Amy's personality. Hard to say if it was a good move or not, but by this point in the Race, the million dollars is within reach, and you would think teams would concentrate more on themselves. Do you think Nicole was hypocritical for trying to copy Leo's angklung and then begging Amy to help her after repeatedly saying she and Travis want to run an honest Race for their kids?Keoghan: I think at this point racers will do whatever they can to stay on the course. It's so easy to look in from the outside and make judgments about people's choices, but racing under pressure clouded with jet lag is really tough.Quite a few teams made bad decisions this season — changing Detours only to go back, not reading clues, Chester and Ephraim's double connection that went awry. Will any team make a big blunder in the finale?Keoghan: The Amazing Race is not filmed in a studio — we are exposed to real world challenges. ... Sometimes you cannot control things like flight schedules and taxi drivers, but the number one thing I say — check my Twitter, it's up there almost every week this season: Read your clue! This is in people's control, and sometimes teams get caught up in the moment and it can cost them dearly. We'll have to see how the final four do this weekend. We have the best of the best left, but in a race around the world anything can happen.

TV couples: Still hot or not?

What was it like eliminating a team in an airport for the first time?Keoghan: It is always hard to eliminate a team, but eliminating Chester and Ephraim in the airport was heartbreaking. They had a lot of potential and I think could have gone a lot farther. They were great to have on theRace.Do you think fans will be happy with the winner?Keoghan: We have four strong teams left. I think whatever team crosses the finish line first deserves it. In the end, Race fans like that we run a fair race and know that the winner has earned their success.The Amazing Race airs Sundays at 8/7c on CBS. Watch a sneak peek of the finale below.(Full disclosure: TVGuide.com is owned by CBS.) 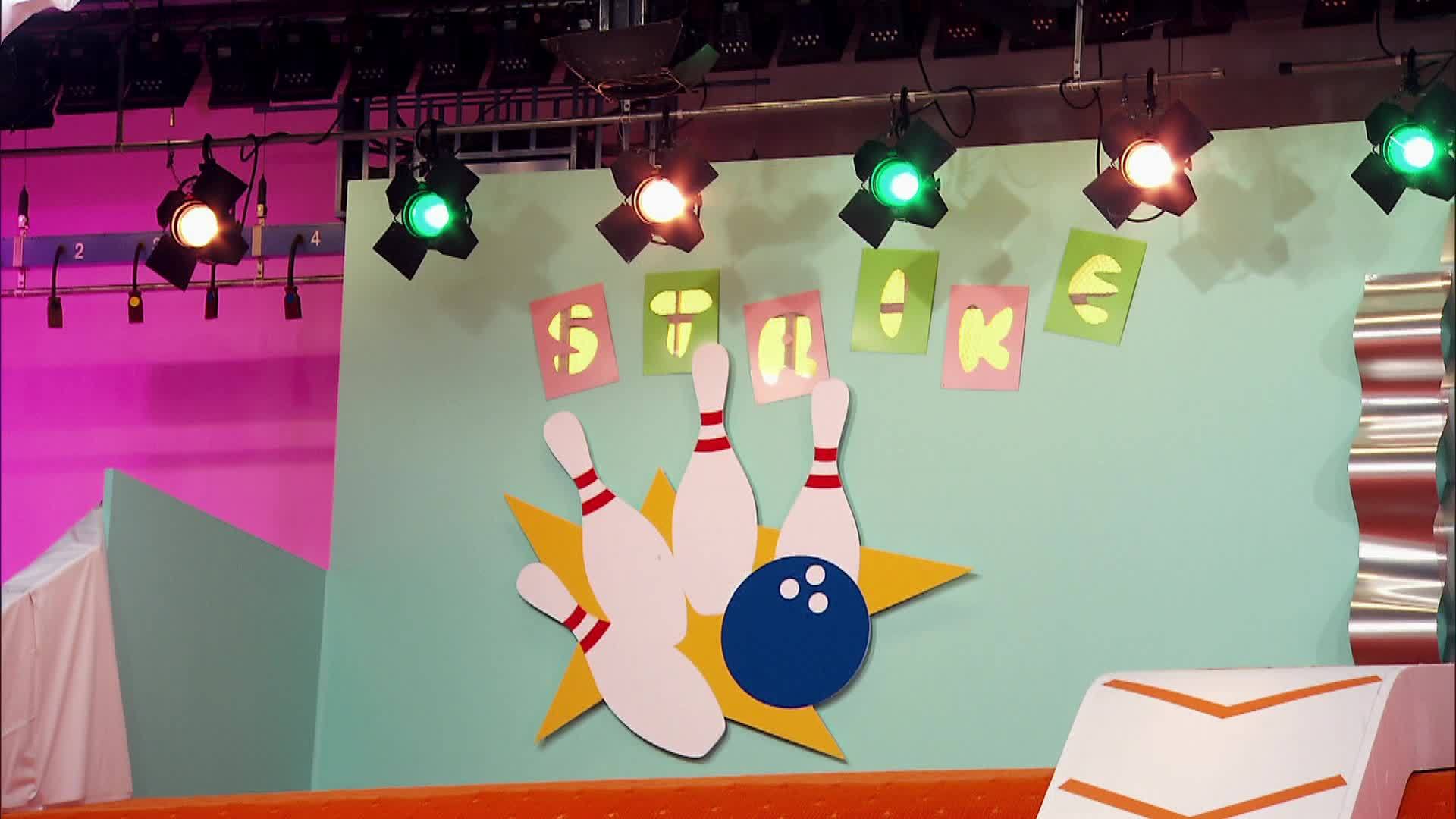