Sandrine Bonnaire gives a powerful performance in this provocative drama. She plays a woman who mistakes an attorney for a therapist, then proceeds to tell the intrigued stranger all of her most intimate thoughts. Fabrice Luchini, Michel Duchaussoy, Anne Brochet, Gilbert Melki, Laurent Gamelon.

Per the Hollywood Reporter, Matthew Rhys (Brothers &#38; Sisters' Kevin) will play Welsh poet Dylan Thomas in The Best Time of Our Lives, an indie biopic also starring Lindsay Lohan, Keira Knightley and Cillian Murphy.... Mark Wahlberg will star in M. Night Shyamalan's The Happening.... Rod Lurie is remaking Sam Peckinpah's Straw Dogs.... Paula Patton (Denzel's D&#233;j&#224; Vu love interest) is joining Kiefer Sutherland in Mirrors.... Per Variety, Hilary Swank is developing and may star in a remake of Intimate Strangers, in which a woman thinks she's visiting a new shrink but instead bares her soul to an accountant. Ha!.... Tim Burton's Sweeney Todd is on track for a Dec. 21 (limited) release. 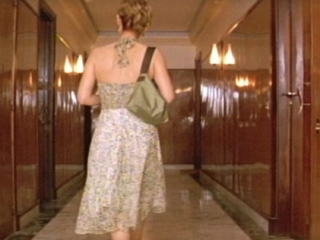 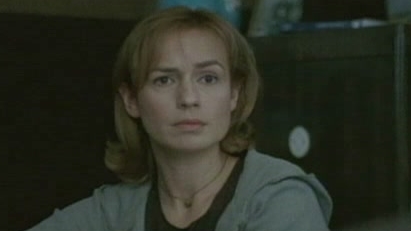 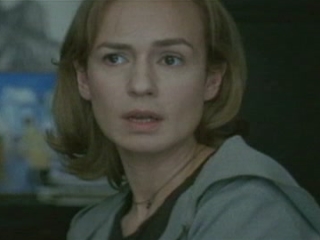 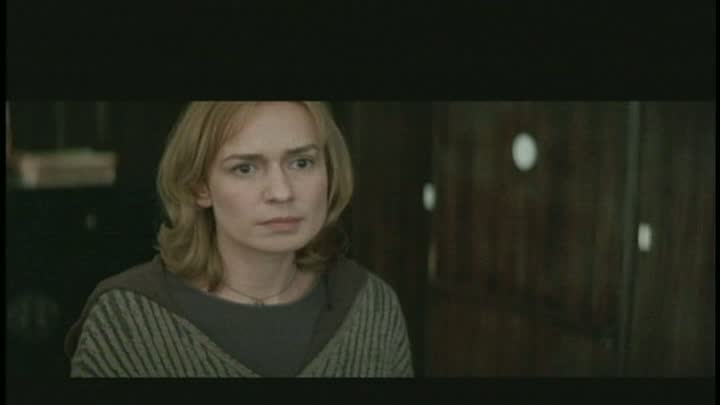