Viewers hate him, but is Tariq really to blame for how he turned out?

Power fans pretty much loathe Ghost (Omari Hardwick) and Tasha's (Naturi Naughton) wayward son, Tariq. Many a meme has been built on hating him. Actor Michael Rainey Jr., who portrays Tariq, has reported getting hate mail and being confronted in public by fans threatening to whip his ass as payback for five seasons of terrible decisions.

The public's contempt for the character has been building for long time. It started with Tariq's backtalk and the type of mild parental disrespect many Power viewers said would've earned them a stealth backhand. By Season 3, Tariq had stolen Angela's gun and taken it to school, but even that was a mild transgression considering what was to come: drinking lean, lying to his parents, and cavorting with gangsters like Kanan, played by executive producer 50 Cent. Tariq can't be trusted, and one of the central themes of Power's final season is tracking Tariq's presumed journey to becoming Ghost 2.0 -- i.e., a master criminal like his father. It's a journey that's already underway: Tariq has sold drugs, helped organize the robbery of a schoolmate, and he's killed a man. Tariq is already like his father. The only question now is how much more like him Tariq will become.

These Are the 100 Best Shows Right Now

When Power concludes later this fall, it's likely to go down as one of TV's best crime dramas. The storylines expand and contract, spitting characters out like phlegm. The backstabbing is Shakespearean, the violence explosive. Power has deftly illustrated the depths a desperate man will sink to when blind to his own hubris, as well as the ways people earn their own demise through bad choices. A quieter stream running underneath it all has been the show's depiction of a young black man in descent. Tariq's plummet into criminality is unique; Most TV tales about troubled black men show only the accumulated effect of unfortunate choices. They're living in prison, like the inmates on Oz; or rebuilding life post-release, like the men on The Last O.G. Not since The Wire, where viewers saw young men like Dukie Weems (Jermaine Crawford) and Michael Lee (Tristan Wilds) surrender to the street life, has a show stretched out a young man's fall as Power has, allowing us to see a black boy lose his innocence, chip by chip, until he was thoroughly corrupted.

In the first iteration of the pilot, Tariq was a teen selling weed at school already, Power creator Courtney Kemp told TV Guide. Tasha had originally been written as 35 years old, but when Naughton got cast, producers decided to make her 29 to bring the character in line with Naughton's age. Subsequently, they changed the ages of Tariq and his now-deceased twin, Raina (Donshea Hopkins), to 11 as opposed to 15. "What we're actually doing is working our way back to the story we've always wanted; it just took us six years to do it," Kemp explained of Tariq's arc.

The precise moment Tariq first falls from grace is in the eighth episode of Season 3 when Ghost's nemesis, Kanan, lures the boy into a trap and is about to annihilate him. Kanan's gun is pointed at the back of Tariq's head as the boy texts his mom a white lie about his whereabouts and then huffs, "I f---ing hate my dad. He's always trying to give me rules on how to act and what men do. But he's a f---ing liar." Tariq isn't wrong; his dad is a liar. Unbeknownst to him, this first betrayal is also the exact opening Kanan needs to manipulate him, and Kanan takes control of Tariq with one simple, powerful tool: the truth about his father. "You can trust me," Kanan says, after revealing information about Ghost that Tariq had long suspected. Of course, it's a lie -- Kanan is using him -- but he's at least the first adult to treat Tariq like one.

"Ghost can't see that his own fatal flaw -- his obsession with looking right instead of being right -- is going to infect his son," Kemp said. "The truth is that it's not Kanan's fault Tariq is f---ed up. It's not Tommy's fault. It's not Tasha's fault. It's Ghost's fault for not ever saying to him, 'Son, this is who I am. I was a drug dealer. I still deal a little bit. I'm doing this to keep all this nice, but don't you do it.' He said [it] too late, and he wasn't the person who told him in the first place." Tariq is merely the logical outcome of Ghost's bad parenting, which has got to sting for a man who hoped his sharp suits and political ties would allow him to blend into a new world, better than the one his son has chosen to inhabit. 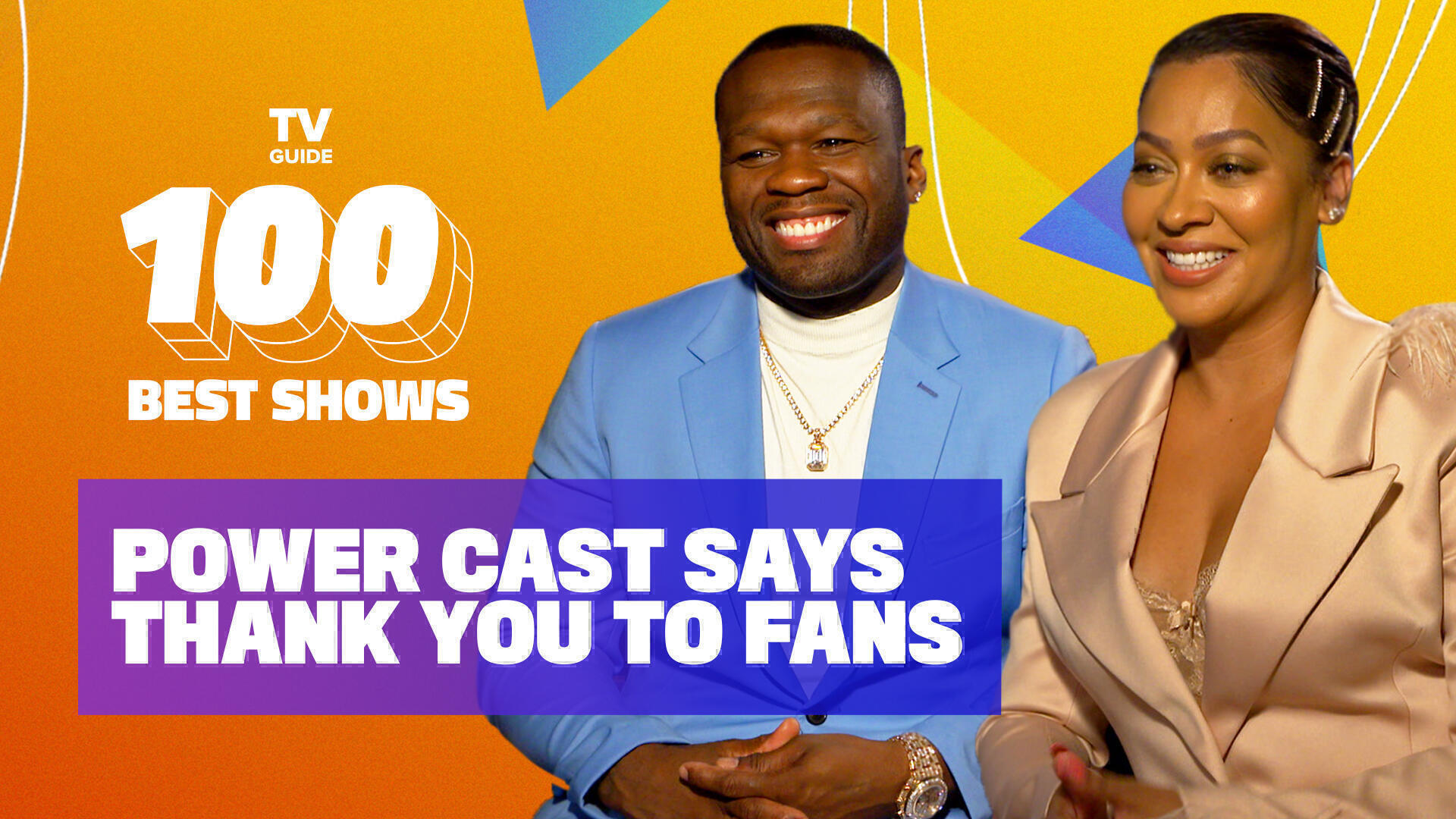 Ghost designed Tariq's life with the intention that he would be able to rise out of this world. He made sure Tariq grew up in a Manhattan highrise, not in the hood like he had. Ghost put Tariq in private school. Ghost wasn't MIA or locked up; he was present, strict even. Ghost set up every element of Tariq's life as a deliberate rebuttal to the image of the stereotypical hoodlum. But in the end, Tariq -- raised by hoodlums -- became a product of his environment anyway. It's an irony that's almost comical and yet so resonant for many people who've watched black boys in their families or neighborhoods get seduced by street life. It could've happened to the young man who plays Tariq himself, now 18.

"I grew up the same way," Rainey told TV Guide. "My father wasn't in my life in a way that I wanted him to, so I kind of relate." Acting and being home-schooled while growing up on Staten Island kept him out of trouble, but Rainey saw boys his age develop talents only to lose motivation when things got difficult. "I've definitely seen it a lot, especially where I'm from. A lot of athletes feel like they're going to go so far with sports. After eighth grade and going into high school, it starts getting more challenging, they start going downhill, and people just end up taking different roads."

Tariq's story might be exaggerated, but his sad slide down strikes Power viewers in the heart so forcefully because they've seen some version of this story -- a cousin, a nephew, a son or brother -- in their lives already. Too many times.