The Force was strong with this group, we just didn't know it back in 2012

Think pieces existed long before Girls premiered in the spring of 2012, but it's easy to look back on a decade defined by critical writing online and see Lena Dunham's breakout HBO comedy as an ignition point. Over the course of six seasons and 62 episodes, Dunham's often-polarizing series tackled themes of mental health, consent, race, sexism, and entitlement and -- whether it stuck the landing on those thorny topics or not -- had people engaged well beyond its objectively small linear viewing audience.

But now, two years after its series finale -- which, itself generated a good deal of controversy -- what is the legacy of Girls? We'd argue it's the cast itself, which included enough future stars to compete with Dazed and Confused on the list of projects that launched the careers of so many. Credit for this Girls roster, led by Dunham herself, goes to Jennifer Euston, the legendary casting director behind such hit series as GLOW and Orange is the New Black, for putting the group together.

Not that Euston wanted to cast Girls in the first place. "I hated television. I loved watching television, but casting television is very different and I was trained in film," she told TV Guide in an interview. "I was used to a filmmaker-dominant way of casting. If my director wanted this person, they got this person. It wasn't a casting by committee situation. But television, at the major networks, was like that."

Euston changed her mind after a lengthy meeting with Dunham, where the two connected on a personal level. That, coupled with the fact that the show's initially lower profile meant there were fewer expectations, convinced Euston to take the job.

"We didn't have to cast celebrities -- that was intriguing to me because it allowed me to show her people I loved who I couldn't get into network and studio stuff," she said. "I said we're going to cast this like it's a half-hour movie. By approaching it that way, it really got my creative juices flowing and it became more exciting to me."

To remember the decade that was, TV Guide spoke to Euston by phone to discuss the making of Girls.

While writing Marnie, Dunham was famously inspired by her real-life friend, The Wing co-founder Audrey Gelman. But the role was tweaked after Williams arrived. "She had just graduated from Yale. We got her on tape. She was really charismatic and beautiful and she had a presence," Euston, who also cast Williams in the Netflix film The Perfection, said. "The part was written really differently originally. So they adjusted the part for her. It was tailored for her and it paid off."

For Jessa, Dunham wrote the role with her longtime friend and sometime actor Jemima Kirke in mind. But Kirke, who had recently given birth, didn't want to participate in the show. As a result, Euston had to look elsewhere. "We had a lot of really interesting, cool choices. Betty Gilpin was one of them. I've known Betty forever," Euston said of the future GLOW Emmy nominee. "So, really fun people like that."

While that is a what-might-have-been for the ages, it was not meant to be. "At the last minute, Lena was able to convince Jemima and Jemima was game. It was great. But it would have been very different."

A fun fact about Girls is that the show's signature foursome was originally envisioned as a core three. But after seeing Mamet's audition for another character, the conceit of the show was amended.

"I had her go on tape for Marnie because Marnie was written as more of a 'Zosia-type.' So she read for Marnie and Lena was like, 'Let's see if she'll do Shoshanna,' who was written as a character-y," Euston said, adding that Amy Schumer was among those who came in to audition for Shoshanna. (Schumer later made a memorable guest appearance during the Season 3 premiere.) "But Zosia just made a character out of this part that didn't have the structure it eventually would. It was fantastic. Because she was so good, it became four girls."

Abbott played Marnie's boyfriend Charlie before abruptly leaving the show before the start of Season 3. He later returned for some closure and has also appeared in loads of major movies and television series since, including First Man and Catch-22.

"I was obsessed with him in auditions. He wasn't exactly on paper what Charlie should be, but he's so inventive as an actor," Euston said. "He had line readings in the audition for Charlie that were so interesting that you couldn't not hire him. He was the perfect Charlie in this world."

The 7 Most Influential Shows of the Decade

"That audition was hilarious," Euston said of Rannells, who auditioned for the role of Dunham's on-screen ex around the time he had struck Broadway gold with Book of Mormon, in 2011. "Lena wanted to read with him and they started improving and they actually used lines from the improv audition in the actual show because they were so amazing together." As with Shoshanna, Elijah was supposed to be a one-off character whose show arc was extended because of Rannells. In the end, Elijah became one of the show's most significant figures. "As a casting director, there's nothing better than that." 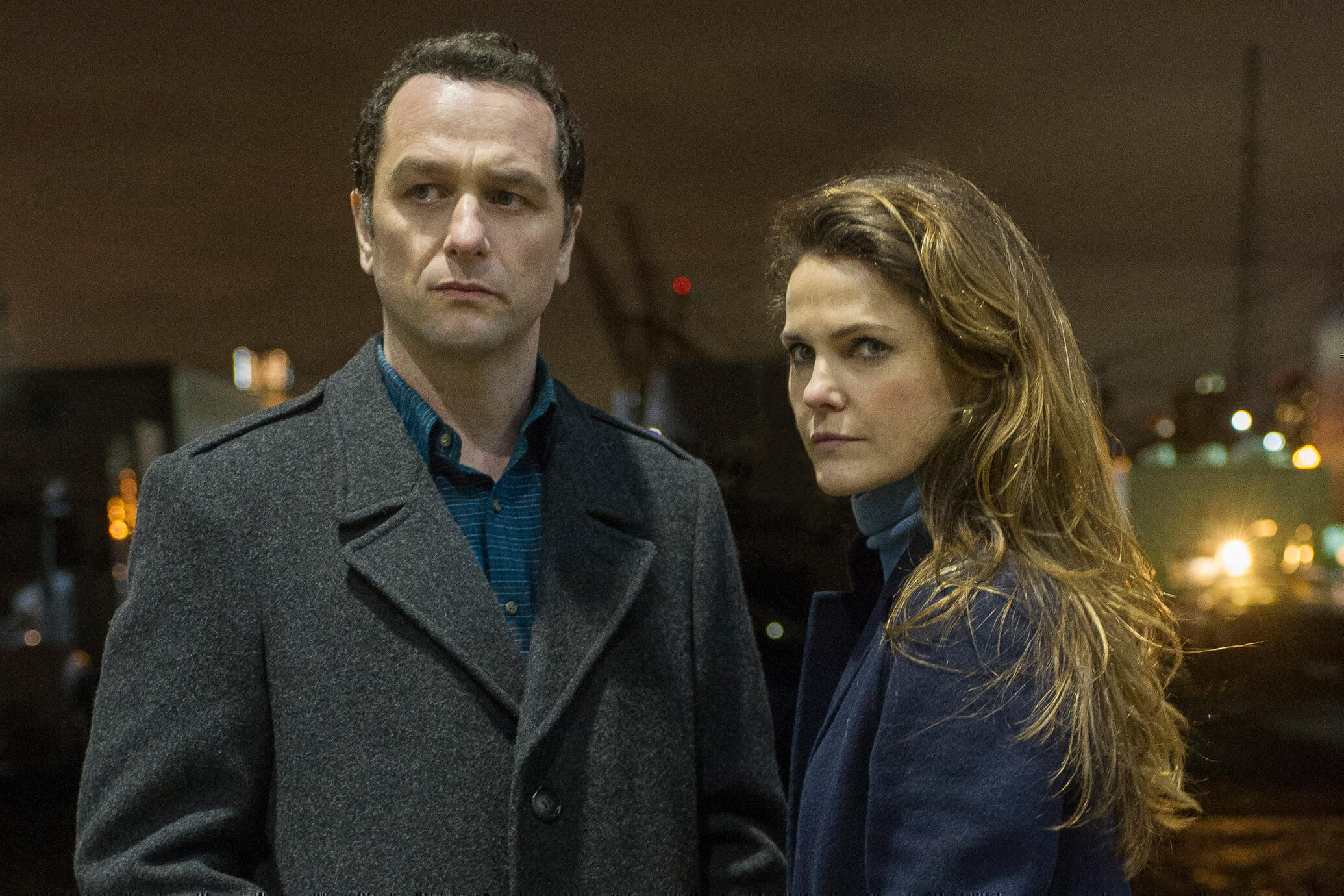 Perhaps the biggest star to emerge from Girls was the least expected. Driver, a Juilliard graduate and New York theater actor, has since become a household name thanks to Star Wars -- but before playing Adam on Girls, he had trouble catching a break.

"I tried him for several studio movies and he was not 'conventionally handsome enough,' that was the thing. All the terms those awful people throw around," Euston said. "I would get infuriated: 'Don't you see! Don't you see!' Finally, when I brought him in for Lena, she saw." According to Euston, Driver was cast during Dunham's first-ever casting session for the show.

In the years since Girls premiered, Driver has become a fixture on red carpets and magazine covers -- a far cry from not being "conventionally handsome enough."

"A year or two later, I was turning on Canal Street and there was this giant building-sized Gap ad with Adam in it," Euston said. "I was like, 'Are you f---ing kidding me?' I couldn't be prouder of him. Maybe the aesthetics changed a little bit on television because of him. From my point of view, I hope it did. I want people to just look real. I think that's sexier."

Still, despite giving Driver a break, Euston hesitates to say she discovered the future Star Wars star. "I never say I found him, because he had an agent and everything. It was not like I found him on the street," she said. "But I'm happy I was able to open a door and that Lena let him in."

Girls is available to stream on HBO Go and HBO Now. Need HBO? Add it through Hulu or through Amazon.