U.S. version of the cult sitcom about a meek young man and a pot-smoking talking dog named Wilfred. 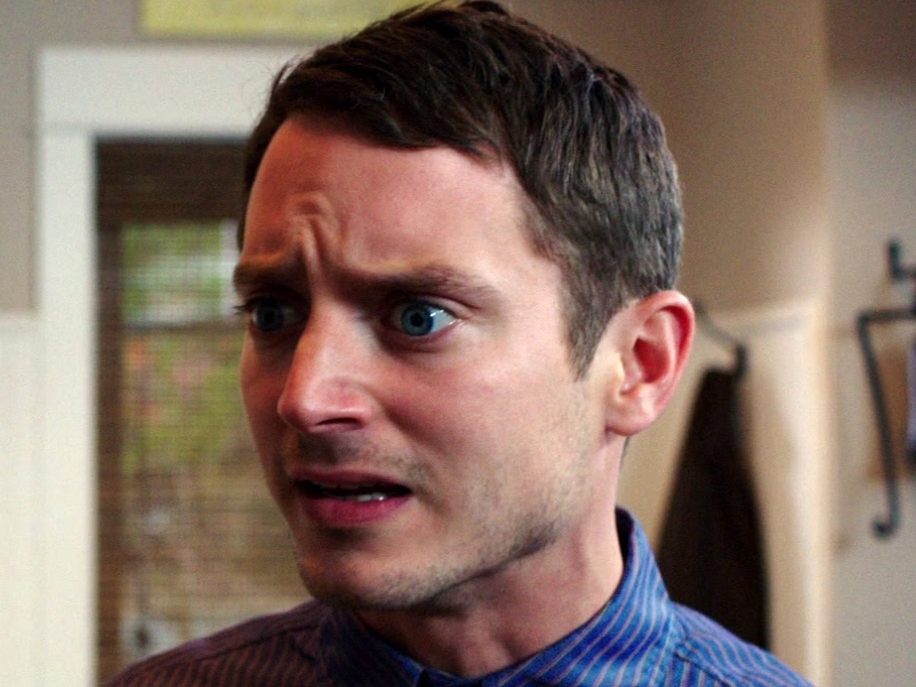 FX and FXX Set Summer Premiere Dates for The Strain, The Bridge and More

FX and FXX announced their summer premiere dates for new and returning shows, including Guillermo del Toro's&nbsp;The Strain. Based on the best-selling vampire novel,&nbsp;The Strain&nbsp;tells the story of the&nbsp;head of the CDC who is called upon to investigate and contain a mysterious viral outbreak of ancient vampirism. The drama premieresSunday, July 13&nbsp;at 10/9c on FX.

Country music legend Dwight Yoakam has joined the cast of Under the Dome&nbsp;for&nbsp;Season 2, TVGuide.com has learned. The two-time Grammy winner will play...

Hulu announed Wednesday its 2014 original programming slate, which includes new original series starring&nbsp;Reaper's&nbsp;Tyler Labine&nbsp;and&nbsp;Happy Endings'&nbsp;Casey Wilson,&nbsp;as well as new seasons of such returning shows as&nbsp;Seth Meyers'&nbsp;The Awesomes&nbsp;and&nbsp;Chris O'Dowd's&nbsp;Moone Boy. After surpassing five million subscribers and earning more than a $1 billion in revenue in 2013, the streaming service is making an even bigger bet on first-run programming on Hulu and Hulu Plus in 2014, according to Charlotte Koh, Hulu's head of original programming development.&nbsp; Winter TV: Check out all the must-see new shows"I think the last year was a very solid foundation for us to continue to build our original business upon," Koh tells TVGuide.com....

Wilfred Renewed for Fourth and Final Season, Will Move to FXX

Wilfred has been renewed for a fourth and final season, TVGuide.com has learned. Wilfred, which stars Elijah Wood as a man who sees his neighbor's dog (Jason Gann) as a real man in a dog suit, will move to... 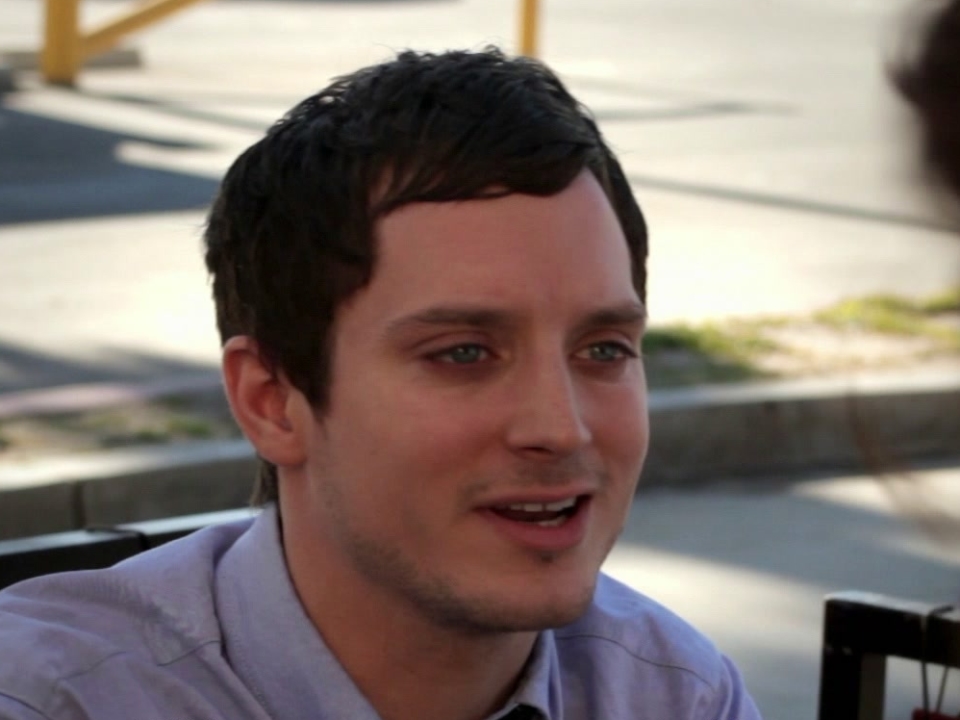 3 Seasons
Two cousins try to work their way up through the Atlanta rap scene.
93   Metascore
2016 TVMA Drama, Music, Comedy, Other
Watchlist
Where to Watch

What We Do in the Shadows

4 Seasons
A look into the daily (or rather, nightly) lives of four vampires who have "lived" together for hundreds of years in Staten Island.
83   Metascore
2019 TVMA Horror, Fantasy, Comedy, Other
Watchlist
Where to Watch

7 Seasons
Another contemporary "dramedy" series from the star/creator of The Job, Rescue Me revolved around the activities of a group of professional firefighters operating Engine 62 in a post-9/11 New York City. Denis Leary headed the cast as senior firefighter Tommy Gavin, who had allowed the pressures of his job to botch up his home life, separating him from his wife, Janet (Andrea Roth), and their three children. Even more disturbing was the fact that Tommy was constantly haunted by the ghosts of his dead comrades, and regularly carried on conversations with his deceased cousin, firefighter Jimmy Keefe (James McCaffrey). Nor was Tommy the only member of the Engine 62 team battling personal demons. Chief Jerry Reilly (Jack McGee) was a compulsive gambler; handsome Sean Garrity (Steven Pasquale) was incapable of carrying on an intelligent conversation; and daredevil Franco Rivera (Daniel Sunjata) insisted upon living on the edge, both on and off the job, frequently with disastrous consequences. Meanwhile, Lt. Kenny "Lou" Shea (John Scurti) endeavored to channel his emotions and phobias into writing poems, and rookie Mike Silletti (Mike Lombardi) was kept busy trying to figure out what sort of practical joke would next be pulled on him by his sadistically prankish co-workers. The first season of Rescue Me was launched by the FX cable network on July 21, 2004.
85   Metascore
2004 TVMA Drama, Comedy
Watchlist
Where to Watch

5 Seasons
Sam Fox, a single mom and working actor with no filter, raises her three daughters and cares for her aging mother in Los Angeles, approaching every challenge with fierce love, raw honesty and humor.
88   Metascore
2016 TVMA Comedy
Watchlist
Where to Watch

5 Seasons
Comedian Louis C.K. plays himself, sort of, in a sitcom about a newly single stand-up comic raising his two daughters in New York City.
87   Metascore
2010 TVMA Comedy, Other
Watchlist
Where to Watch