A detective with a flawless memory works homicides and tries to solve her sister's murder from years before. 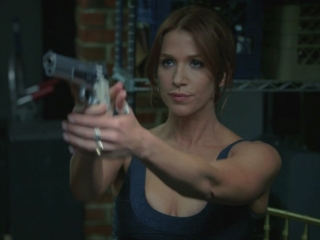 While the new shows of the fall season anxiously look over their shoulders in anticipation of cancellation, one veteran summer show was given a pink slip. CBS'&nbsp;Unforgettable&nbsp;is now just a memory. It's been canceled after three seasons,&nbsp;Variety&nbsp;reports.

Carrie's got a new man in her life on Unforgettable. Boris Kodjoe will debut on the CBS procedural as Secret Service Agent Simms when Season 3 premieres on Sunday, June 29 &mdash; and we've got an exclusive first look. Get the scoop on your favorite returning summer shows Simms comes into the ...

The Client List and Rizzoli &amp; Isles star Colin Egglesfield will guest-star on Unforgettable next season, TVGuide.com has learned exclusively. Egglesfield will appear in the fifth episode of Season 3 as Charles Sewell, a hard-charging agent with the Coast Guard Investigative Services who helps Carrie (Poppy Montgomery) and Al (Dylan Walsh) in their ... 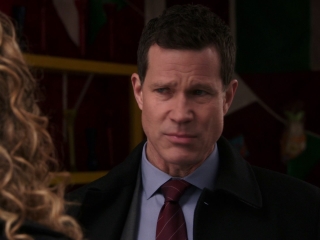 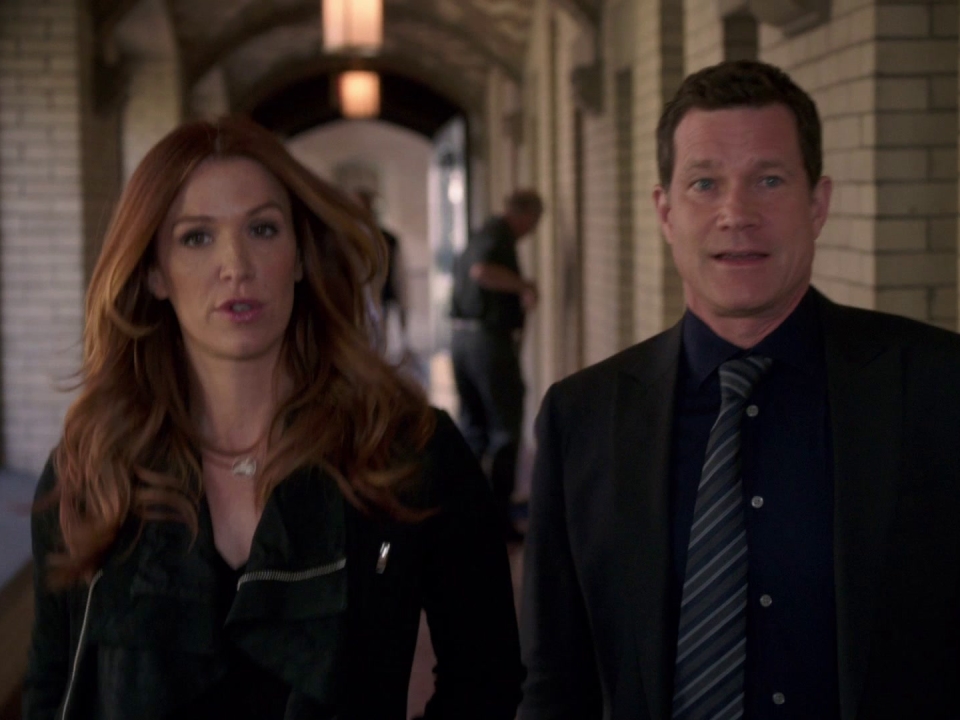 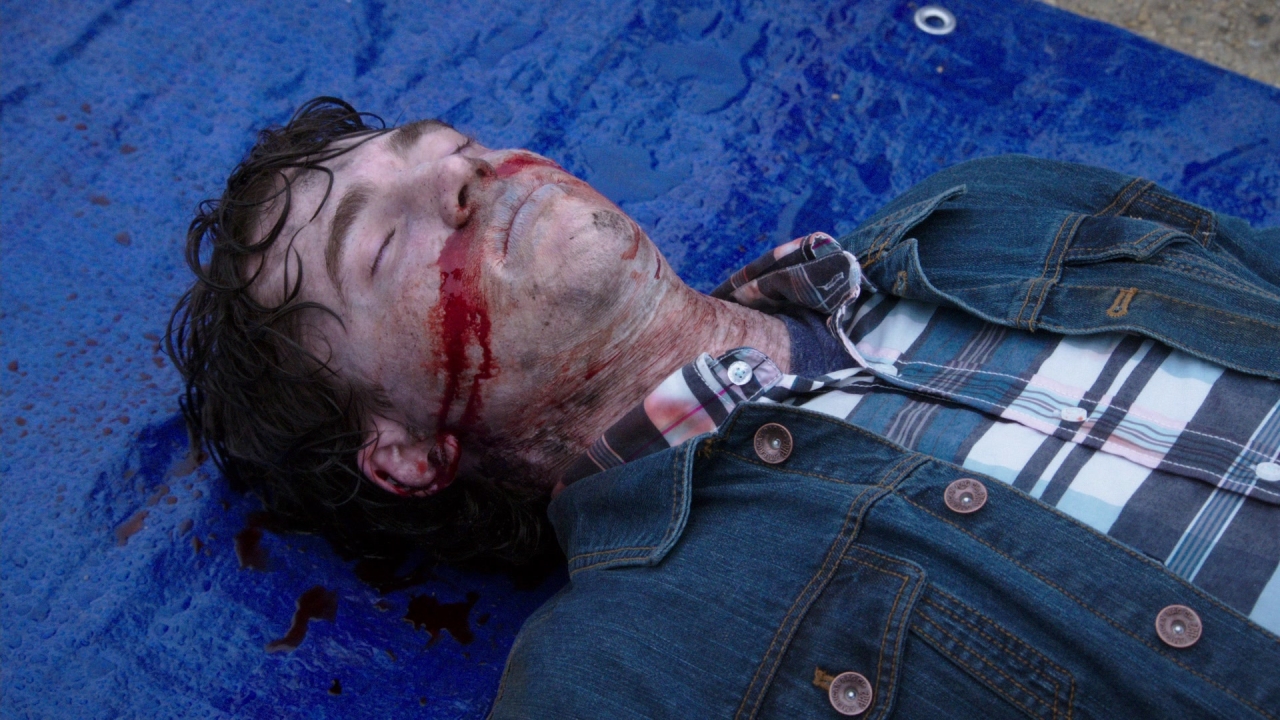 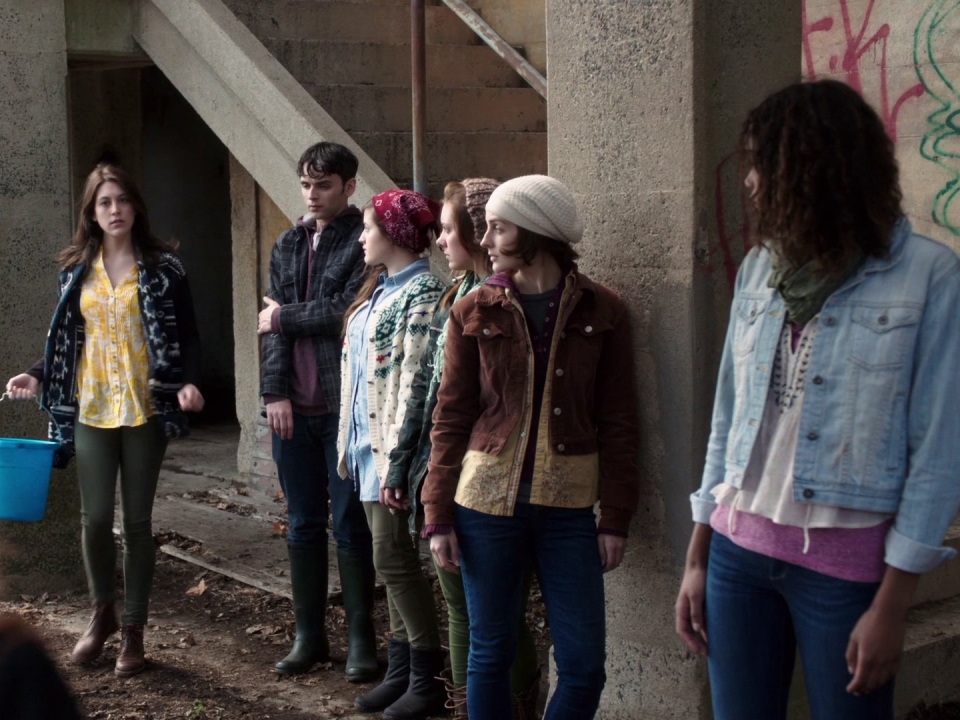 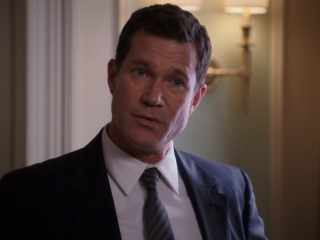 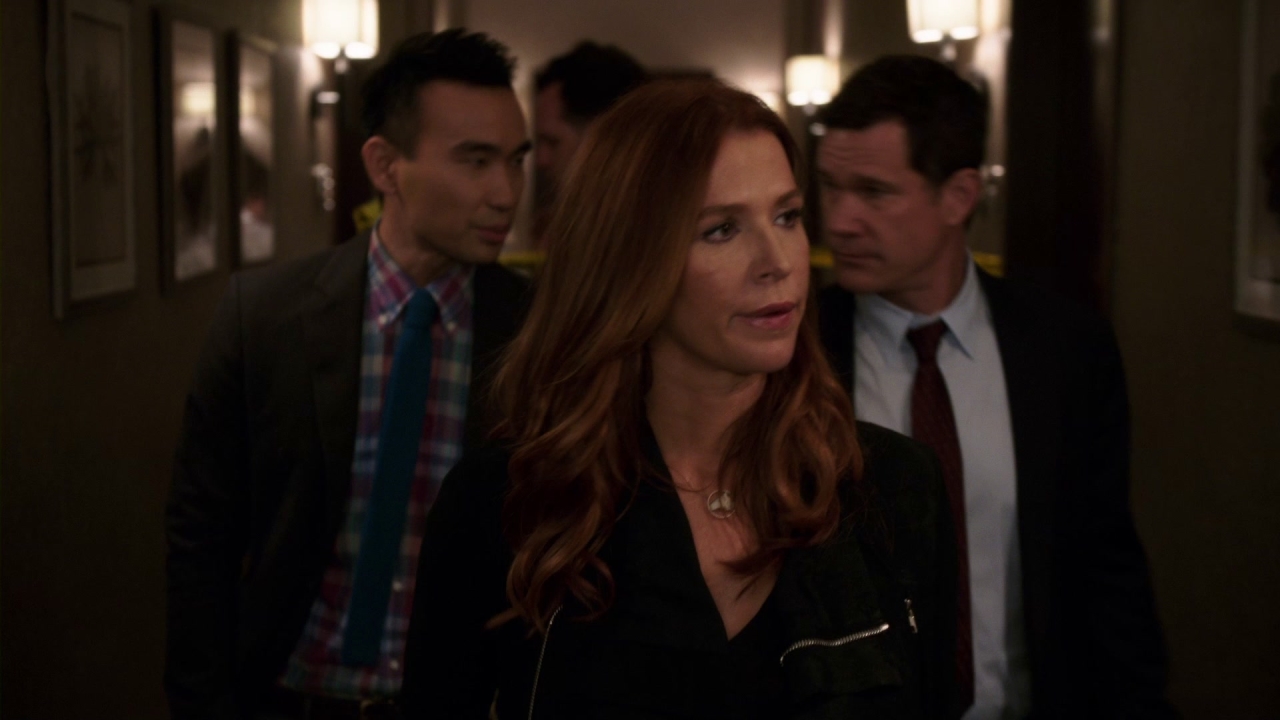