9 Terrific Films by Black Directors to Watch on Netflix

Season 5, Episode 17 Fish in a Drawer 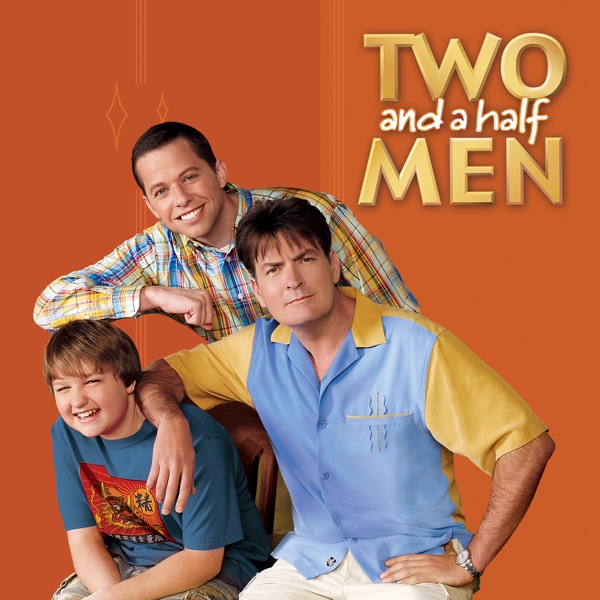