Top of the Tops!

In New Zealand, a female detective investigates the disappearance of a pregnant 12-year-old girl in the mountains, and runs into problems with the girl's father, a local drug lord.

Here's What's Coming to (and Leaving) Hulu in September 2017

Take a Virtual Summer Vacation with These Far-Flung TV Shows

From New Zealand to Kenya, explore the world from the comfort of your living room

It's Elisabeth Moss vs. The Patriarchy. (Again.) 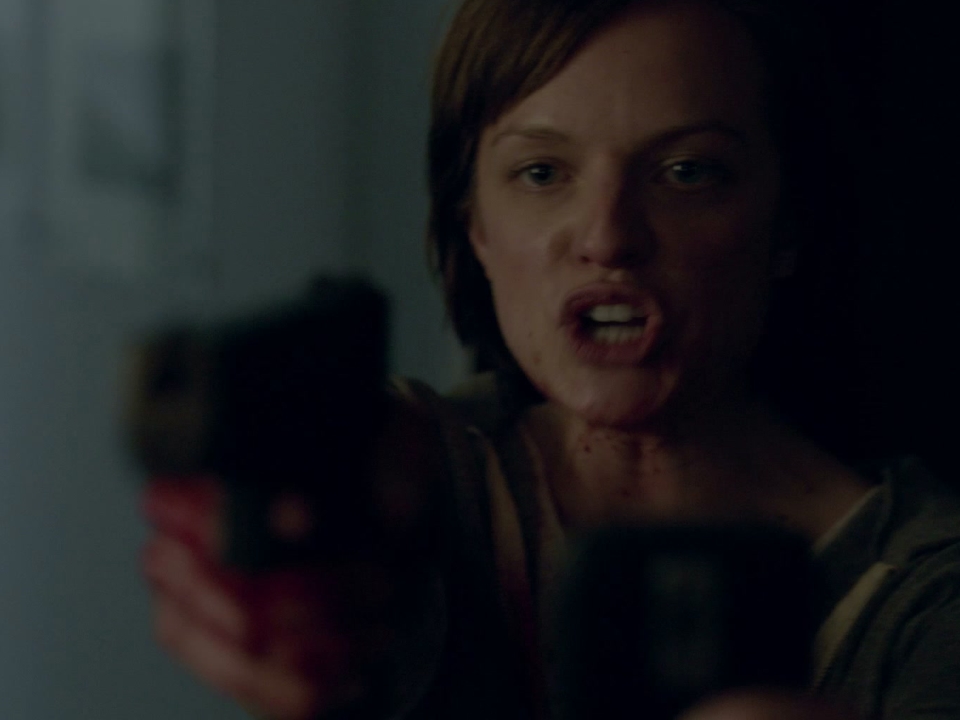 Top Of The Lake 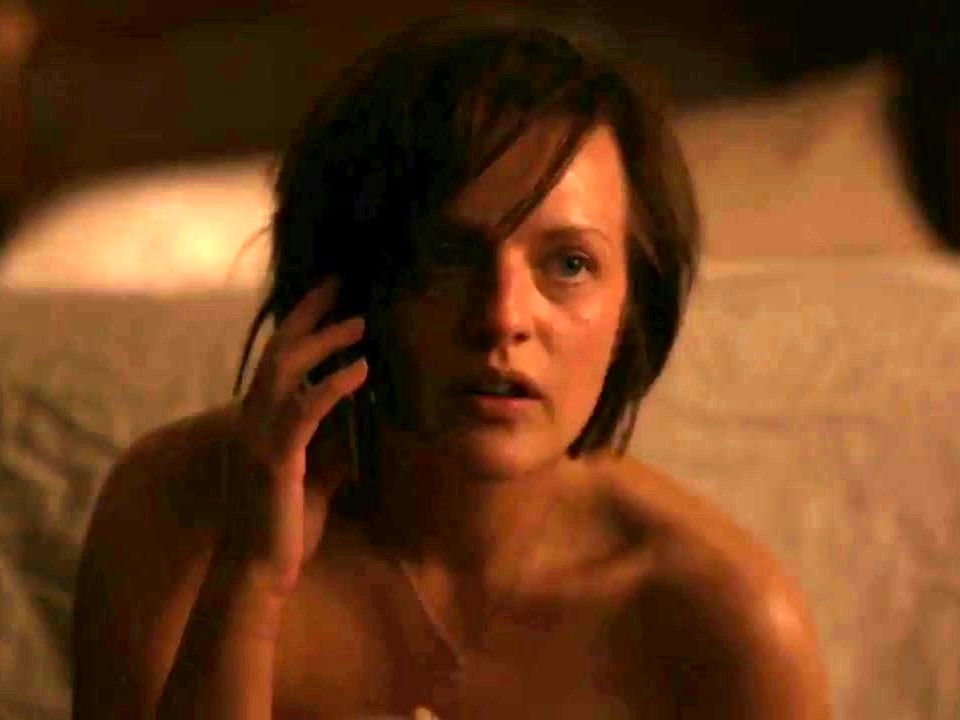 Top Of The Lake: Season 2