A reality competition in which aspiring chefs compete for culinary stardom. Each episode features two challenges---a short test of basic cooking skills and an elimination challenge, in which one failing contestant is sent packing. 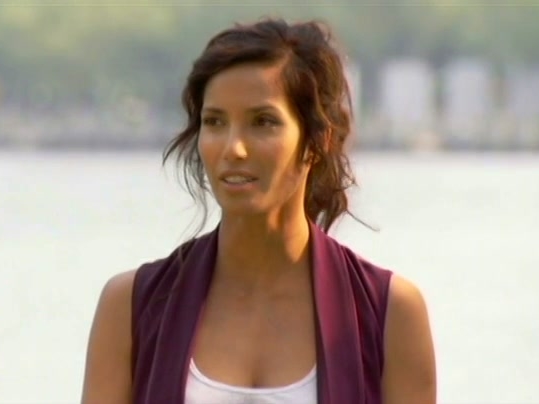 How to Stream the 2021 Emmy Winning Shows

What are you watching first?

Here Is What's Coming to (and Leaving) Hulu in November

Get your swings in with Rocky and Creed

The cast and crew of&nbsp;Top Chef&nbsp;were not greeted with a tea party upon arriving in Boston to film the show's upcoming 12th season, which debutsWednesday, Oct. 15&nbsp;on Bravo. According to a&nbsp;new report from Deadline, host&nbsp;Padma Lakshmi&nbsp;and other&nbsp;Top Chef&nbsp;crew members were verbally attacked by picketing Teamsters in June after the series hired local production assistants to drive cast and crew vehicles. 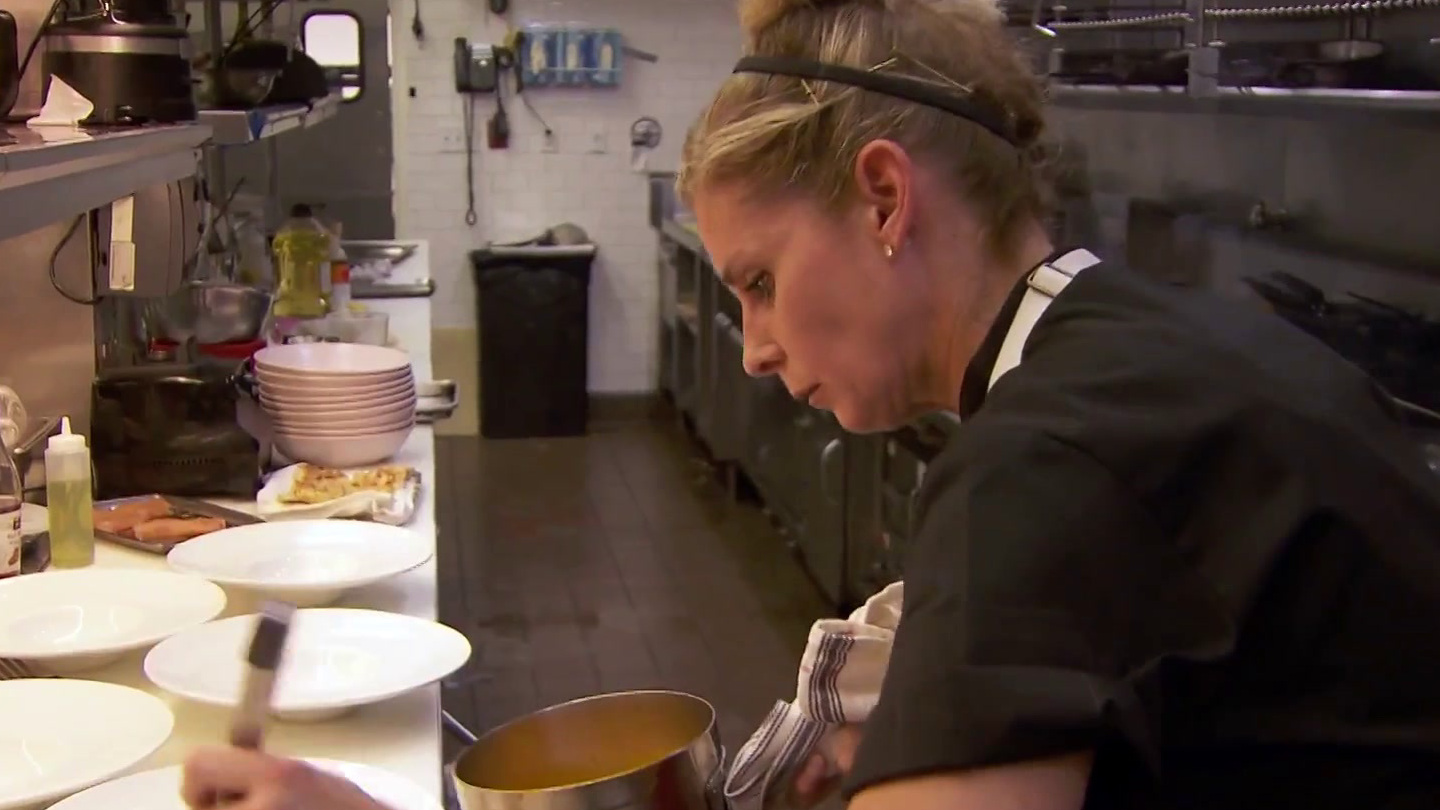 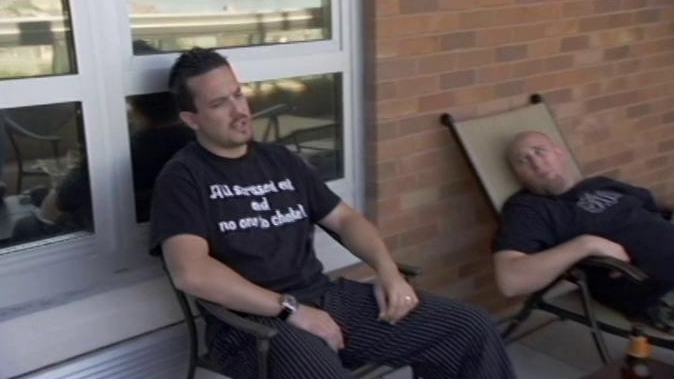 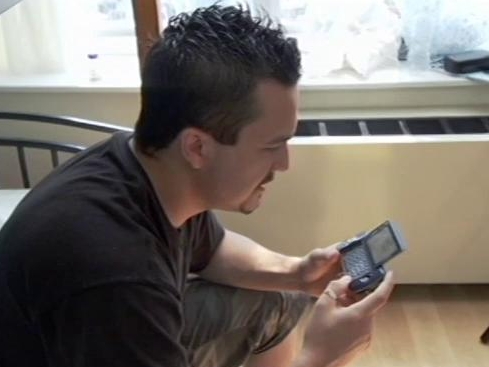 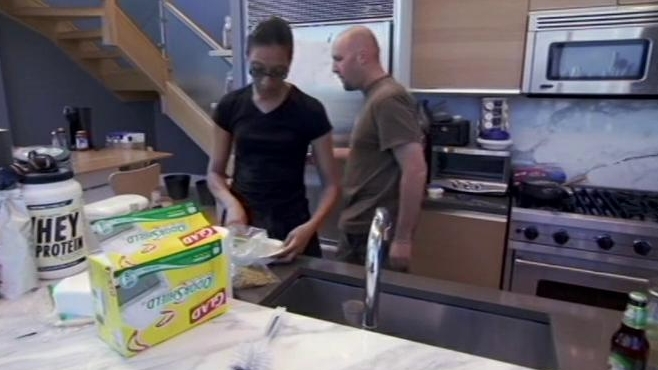 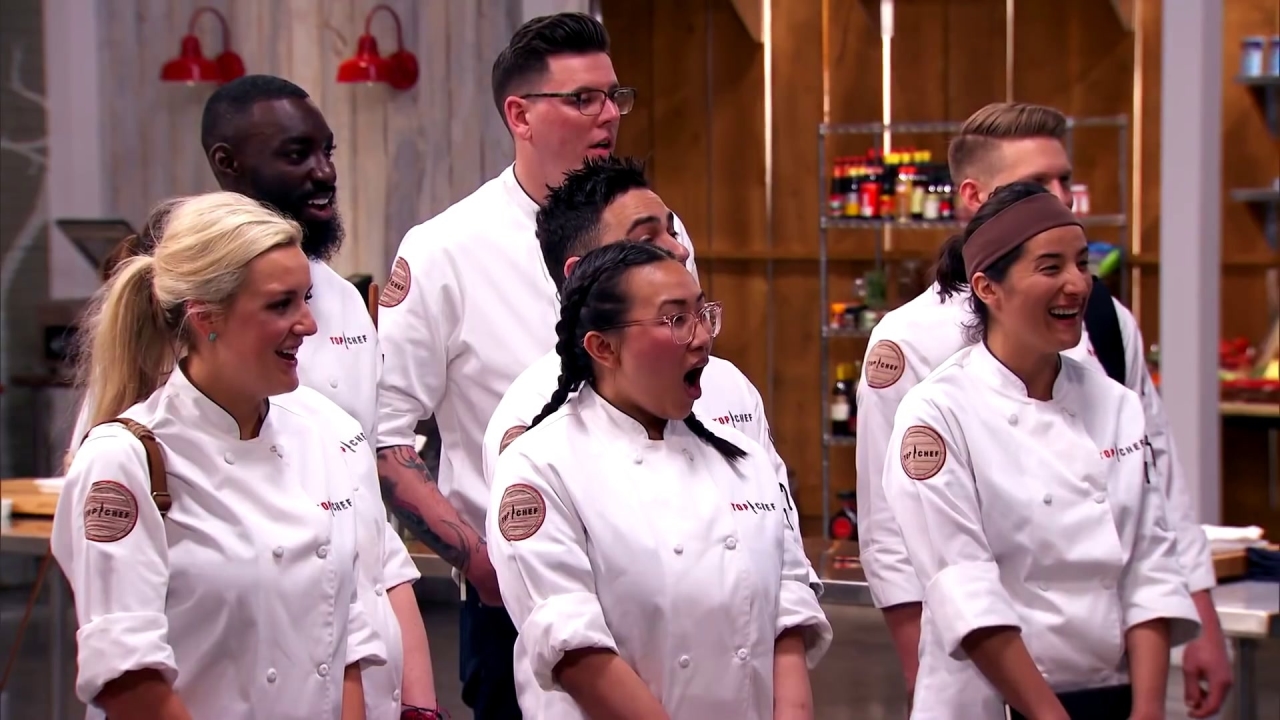