Through the Wormhole with Morgan Freeman

Exploring mysteries of the universe, such as black holes, string theory and the origin of the cosmos. 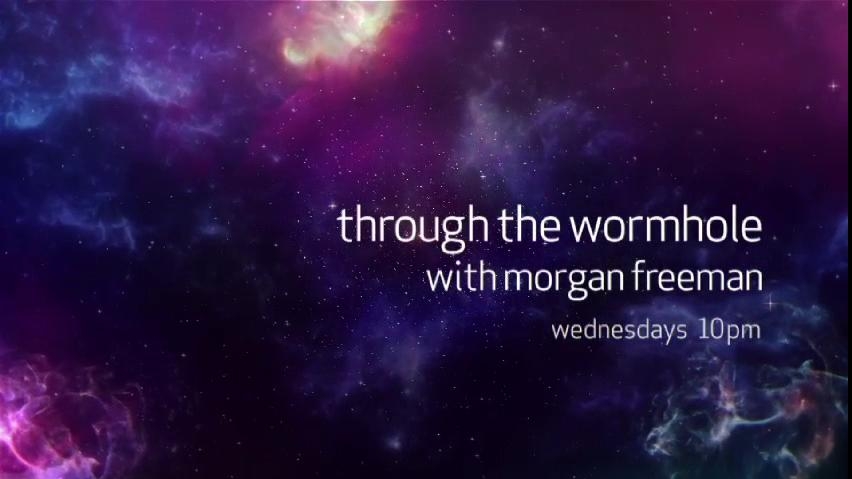 Through The Wormhole: Wednesdays At 10Pm
0:30
Watch Now

0:30 Through The Wormhole: Wednesdays At 10Pm

Through the Wormhole's Morgan Freeman on the Zombie Apocalypse

Could The Walking Dead actually happen? Morgan Freeman has tackled plenty of burning questions on his Science Channel series Through the Wormhole, but perhaps never one so fueled by pop culture. But with zombies taking over television, Freeman and his team felt the time was right for Through the Wormhole to ask, "Is A Zombie Apocalypse Possible?" The episode airs Wednesday at 10/9c.

All hail Tea Leoni! The actress has signed on for the lead role in the CBS drama pilot Madam Secretary, TVGuide.com has confirmed. Madam Secretary centers on the personal and professional life of a maverick female Secretary of State as she pushes...

Morgan Freeman is stepping up his TV producing game. CBS has ordered a drama pilot from the Oscar-winning actor, TVGuide.com has learned. Get all the latest pilots news Madam Secretary centers on the personal and

Morgan Freeman answers more of life's burning questions as his Science Channel series Through the Wormhole returns next month. The show launches its fourth season on Wednesday, June 5, at 10/9c. This season, Freeman and crew weren't afraid to tackle some of society's most controversial topics, starting with the first episode. "When Does Life Begin?" asks scientists, experts and theologians to discuss whether life begins at conception, at birth, or at another moment in time. "It is politically charged and religiously charged, but that's the nature of the beast," Freeman tells TV Guide Magazine. "We're just asking questions. The last thing we aspire to is political correctness."

Through The Wormhole: Wednesdays At 10Pm 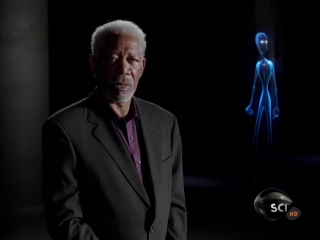 Through The Wormhole: The Dawn Of A New Era For Humanity

1 Season
Stephen Hawking and Albert Einstein are spotlighted.
2020 Documentary
Watchlist
Where to Watch

3 Seasons
A look at different fighting communities throughout history, including their tactics of war.
1994 TVPG Documentary, Other
Watchlist
Where to Watch

1 Season
How history, technology, culture and people come together to make the world a better place.
2021 TVG Documentary, Science, Educational, Tech & Gaming
Watchlist
Where to Watch

This is a documentary program hosted and narrated by Morgan Freeman, who explains the universes greatest mysteries. The show focusses on the latest data provided by NASA and the latest theories from physicists on black holes, colonizing the planets, String theory and much more. This show picks off where Carl Sagan left off in Cosmos and explores the latest frontiers of space.
2010 TVPG Documentary, Science, Family, Educational
Watchlist
Where to Watch

Curse of the Bermuda Triangle

1 Season
An experienced team seeks to unravel some of the biggest secrets surrounding the Bermuda Triangle.
2020 TVPG Documentary, Science, Other
Watchlist
Where to Watch

1 Season
Real-life stories of spies and the secrets they stole.
2016 Documentary, Other
Watchlist
Where to Watch