British mockumentary about a dysfunctional workplace from hell tracks the monotonous doings at a paper-product company in the London suburb of Slough. 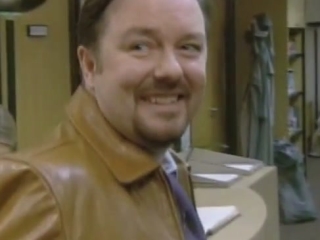 Visit some other funny workplaces

The Best Shows to Watch on BritBox Right Now

David Brent returns as a musician

This week,&nbsp;Pippa Middleton&nbsp;gave her&nbsp;first televised interview&nbsp;on theToday&nbsp;show, and Funny or Die threw a surprise birthday party for America in honor of the Fourth of July.&nbsp;Jimmy Kimmel&nbsp;exposed bandwagon fans who were rooting for the U.S. in the World Cup, and also rewrote the lyrics to&nbsp;Trey Songz' "Na Na" so that old people could understand them.&nbsp;Chris Rock&nbsp;hosted the&nbsp;BET Awards, where he showed a&nbsp;video&nbsp;of himself interviewing white people at a monster truck rally about the show. Also, Showtime debuted the trailer for Season 2 of Masters of Sex, and Hulu geared up for the premiere of its original series&nbsp;The Hotwives of Orlando. 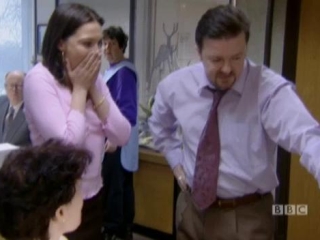 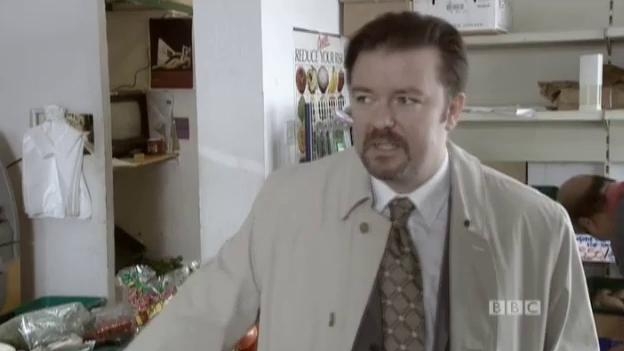 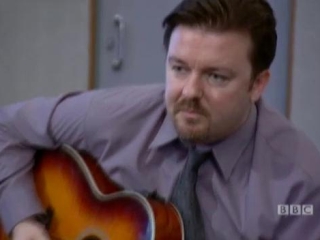 3 Seasons
Suspicion at the military school falls on an elite group of cadets with a penchant for sadism.
72   Metascore
2019 TVMA Drama, Suspense, Other
Watchlist
Where to Watch

1 Season
2022 Drama, Other
Watchlist
Where to Watch

6 Seasons
Set in 1919's Britain, period gangster drama "Peaky Blinders" follows a ruthless gang, who thrive in the aftermath of the Great War when underworld activity such as the illegal weapons trade, protection, and gambling scams became rife.
76   Metascore
2013 TVMA Drama, Other
Watchlist
Where to Watch

1 Season
Follows a woman as she seeks revenge on the man she sees as responsible for the death of her son.
74   Metascore
2022 TVMA Drama, Other
Watchlist
Where to Watch