A gay couple start a family with the help of a young single mother who becomes their surrogate. 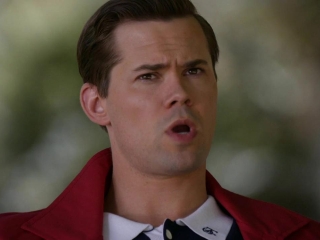 Nene Leakes is The Real Housewives of Atlanta's breakout star thanks to her sitcom gig in NBC's short-lived The New Normal, a recurring role on Glee and now, her own spin-off series. I Dream of NeNe: The Wedding (premiering Tuesday Sept. 17 at 9/8c on Bravo) follows Leakes and her ex-husband, Gregg, in their journey to tying the knot &mdash; again. NeNe gave TV Guide Magazine the scoop on why the second time's the charm.

NBC didn't improve its overall ratings this past season, but network chairman Bob Greenblatt remains positive."How good is it to celebrate being flat? At this point in our business, flat is the new up," he said Saturday at the Television Critics Association fall previews. Greenblatt pointed out that the other Big 4 networks (ABC, CBS and FOX were all down ) and dubbed the 2012 season as the "Year of Improvement," citing that it was the network's most competitive season in the past nine years.

Live from New York, it's Saturday Night Live in Utah! A Mormon church-owned NBC affiliate TV station in Utah has decided to air Saturday Night Live this fall after years of refusing to do so, according to The Associated Press. Add new fall shows to your watchlist KSL-TV's Vice President Tami Ostmark said... 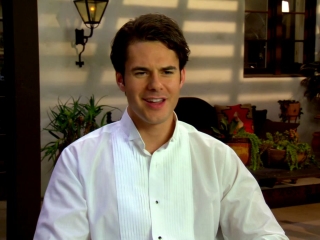 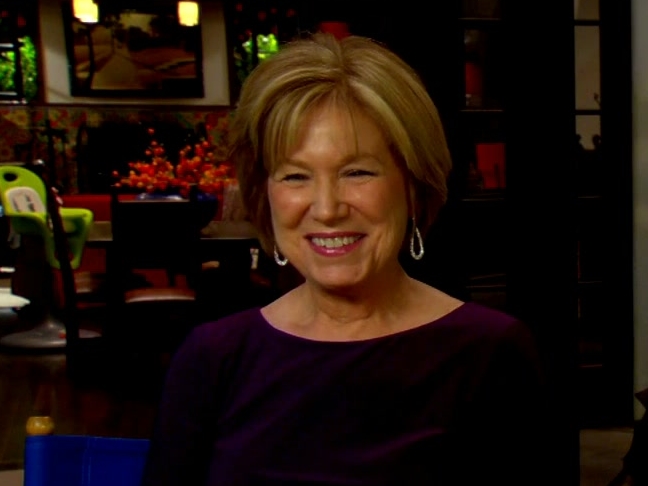 The New Normal: Mary And Jackie 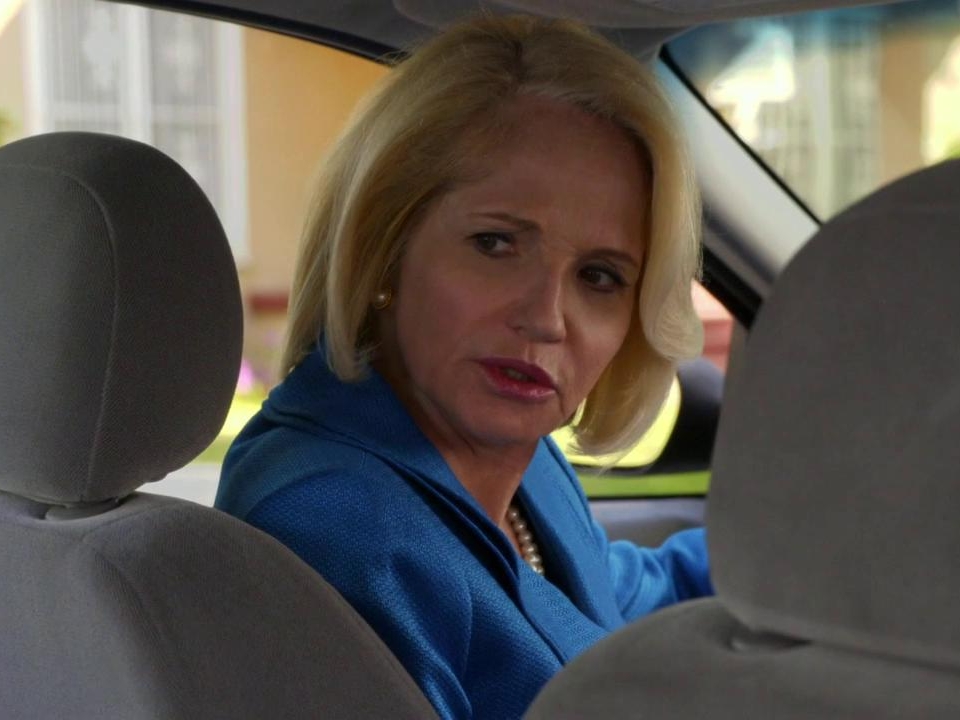 The New Normal: Nana, You're A Bigot 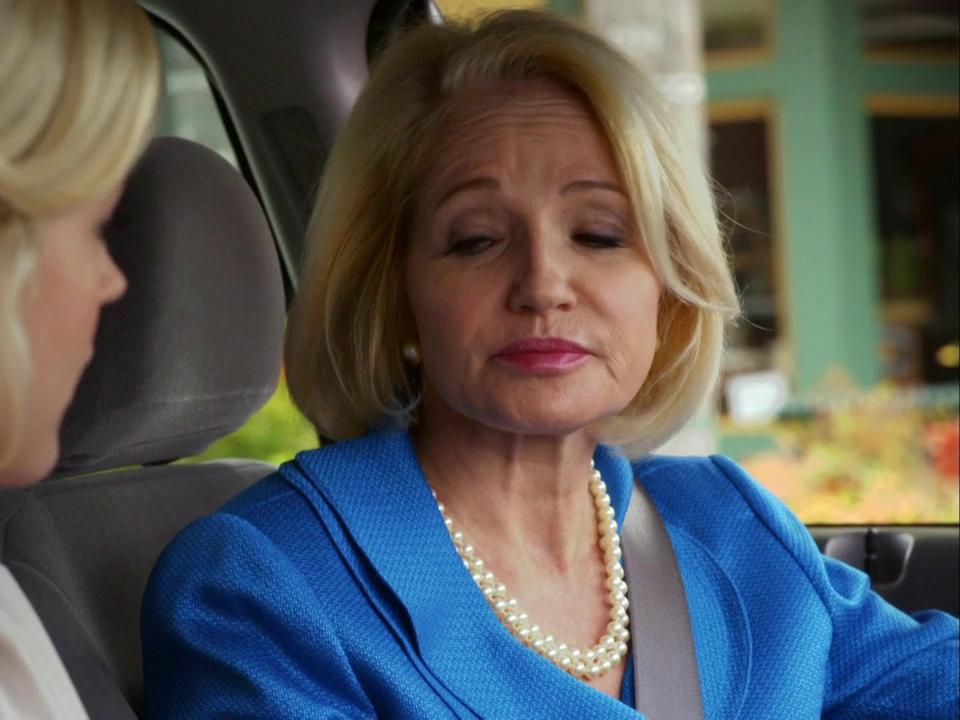 The New Normal: Jane And Goldie Have A Heart To Heart 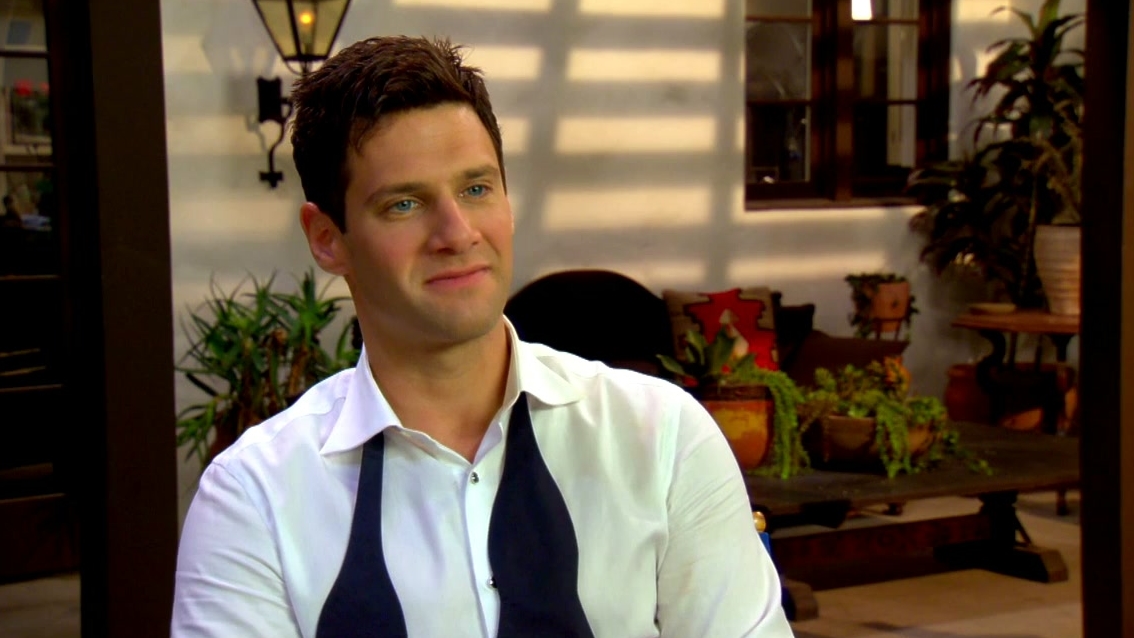 38 Seasons
The Peabody Award-winning "answer-and-question" quiz show features a number of popular tournaments for teens, teachers, celebrities, kids and college students, but the granddaddy of them all is the Tournament of Champions.
1964 TVG Family, Game Show, Other
Watchlist
Where to Watch

4 Seasons
After a routine flight, the passengers of Flight 828 realise the world has aged five years.
55   Metascore
2018 TV14 Drama, Family, Other, Science Fiction
Watchlist
Where to Watch

Little House on the Prairie

9 Seasons
The Third Miracle - Laura and Albert give Nellie and Mrs. Oleson quite a buzz when the Ingalls' children offer a hive of bees to their rivals... not telling them they are really hornets!
1974 TVG Drama, Family, Other
Watchlist
Where to Watch

11 Seasons
Brilliant 'Cheers' spin-off in which psychiatrist Frasier Crane returns to his native Seattle, where he hosts a call-in radio show and spars with his fussy brother, their ex-cop father and dad's physical therapist.
79   Metascore
1993 TVPG Family, Comedy, Other
Watchlist
Where to Watch

8 Seasons
Cosby played a doctor and dad in this all-time classic, which was TV's biggest hit in the 1980s and almost single-handedly revived the sitcom genre and NBC's ratings fortunes after ABC passed on the series. Mostly set in a Brooklyn brownstone, the series focused on obstetrician Cliff Huxtable and his wife, Claire, a lawyer, as they raised their kids with loving firmness.
1984 TVPG Family, Comedy, Other
Watchlist
Where to Watch

14 Seasons
Ben Cartwright and his three sons (by three wives) ride herd over the sprawling Ponderosa spread in 1860s Nevada in one of the most handsomely mounted and beloved series of all time.
1959 TVPG Drama, Family, Other
Watchlist
Where to Watch