A ghoulishly funny sitcom about a family of misfits residing at 1313 Mockingbird Lane. 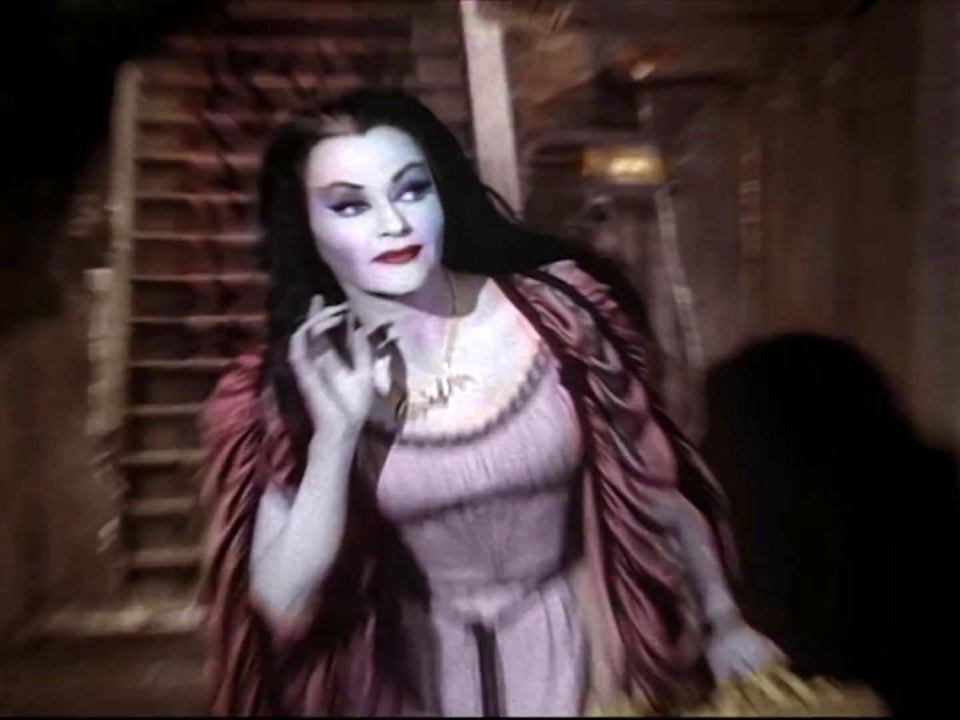 The Munsters Are Set for a TV Return!

When in doubt, reboot everything

One Day at a Time Star Bonnie Franklin Dies at 69

Bonnie Franklin, best known for her work on One Day at a Time, died at her home in Los Angeles on Friday, The Hollywood Reporter reports. She was 69.

As Charlie Brown would say, "Oh, brother." Peter Robbins, who voiced the head of the Peanuts gang during the late 1960s, was arrested Monday in San Diego and charged with five felonies, The San Diego Union-Tribune reports. Robbins, 56, is charged with four felony counts of making a threat to cause death or...

Weekend TV Review: Mockingbird Lane and Other Treats (Not All Halloween)

While Tim Burton was busy remaking Dark Shadows on the big screen this year &mdash; and what a disappointment that turned out to be &mdash; another '60s cult item, the horror parody The Munsters, was getting a lavish reboot from Burton's TV counterpart Bryan Fuller, whose Pushing Daisies remains a fantastical benchmark of blending the whimsical and the macabre into a dazzling visual smorgasbord.The result, reported to have cost NBC in the neighborhood of $10 million, is one of the weirdest hybrids of the comical and eerie in quite some time...

Bryan Fuller's Mockingbird Lane finally has its first trailer.After announcing the project would not move forward as a series, NBC decided to air The Munsters reboot as a stand-alone Halloween special on Friday, Oct. 26. 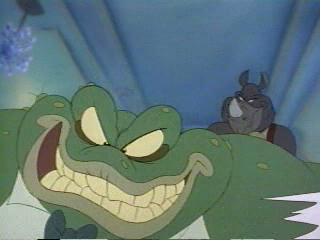 14 Seasons
Power, passion and duplicity drive this landmark saga set at the Southfork ranch, home of the oil-rich Ewing clan and ground zero for prime-time soaps in the late '70s and through the '80s. The most successful prime-time soap in TV history, 'Dallas' spawned the popular 'Knots Landing' and inspired a plethora of clones, most notably its chief ratings challenger, 'Dynasty.' It also ushered in the use of cliffhanger endings to bolster interest and ratings with its 1980 'Who Shot J.R.?' episode.
1978 TV14 Drama, Family, Soap
Watchlist
Where to Watch

8 Seasons
Dr. Mark Sloan dabbles in detective work to help the L.A. police department in this hit for Dick Van Dyke, who first played the sleuth on an episode of 'Jake and the Fatman' in 1991, and then in three TV-movies.
1992 TVPG Drama, Family, Other
Watchlist
Where to Watch

6 Seasons
This drama follows the professional and personal life of Secretary of State Elizabeth McCord, a brilliant CIA analyst-turned-university professor who returns to Washington, DC, as a favour to the president, whom she considers a friend. While he values Elizabeth's frankness and how she confidently handles the job on her own terms, those qualities aren't always appreciated.
66   Metascore
2014 TVPG Drama, Family, Other
Watchlist
Where to Watch