100 Best Shows: The Masked Singer Team on the Show's Impact

A singing competition in which artists perform in disguise.

How To Watch A Charlie Brown Christmas in 2020

Season 4, Episode 8 The Group A Finals - The Masked Frontier 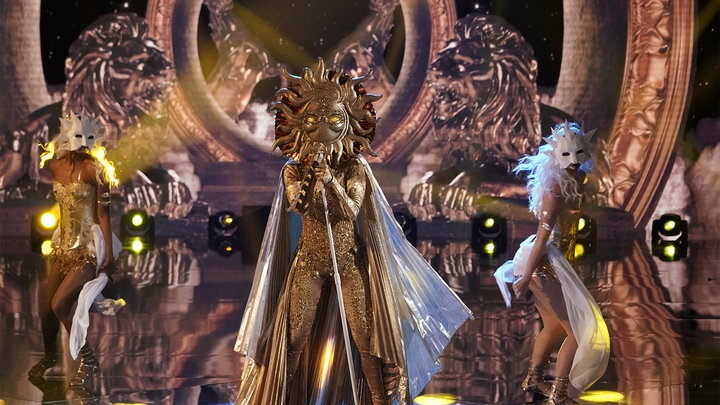 The final three singers from "Group A" take the stage for their final chance at the Super Six. The bottom two singers will face one another in a Smackdown and only two will advance to the Super Six. Play alongside host Nick Cannon and panelists Ken Jeong, Jenny McCarthy, Nicole Scherzinger and Robin Thicke, while this masked bunch of celebrity singers wearing all-new custom-made costumes perform, and America tries to guess who they are.