Season 9, Episode 3 Hidden Treasure; Picture From the Past; Ace's Salary 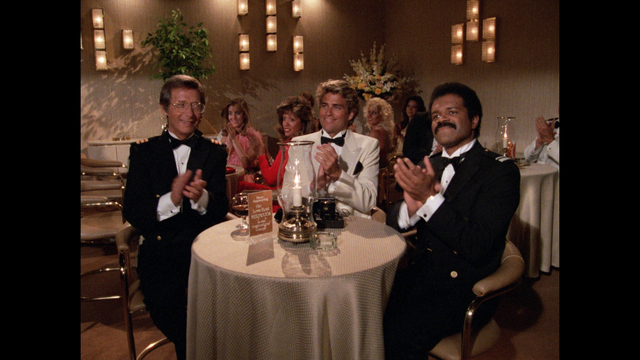 An ex-con and his wife search for a rare stamp hidden by the man's former cellmate; the wild past of a conservative businessman's wife is revealed after Andy Warhol recognizes her; Ace gets the crew up in arms about salaries. Andy Griffith, Cloris Leachman, Milton Berle, Peter Duchin, Tom Bosley, Ted McGinley, Jill Whelan.

For anyone who needs a pick-me-up