Performers vie for a seven-episode guest-star role on TV's "Glee" in this reality talent contest. A trio of mentors appraise the contenders' worth in various entertainment aspects, such as their individuality, theatricality and vulnerability. Actors from "Glee" appear and serve as guest mentors. 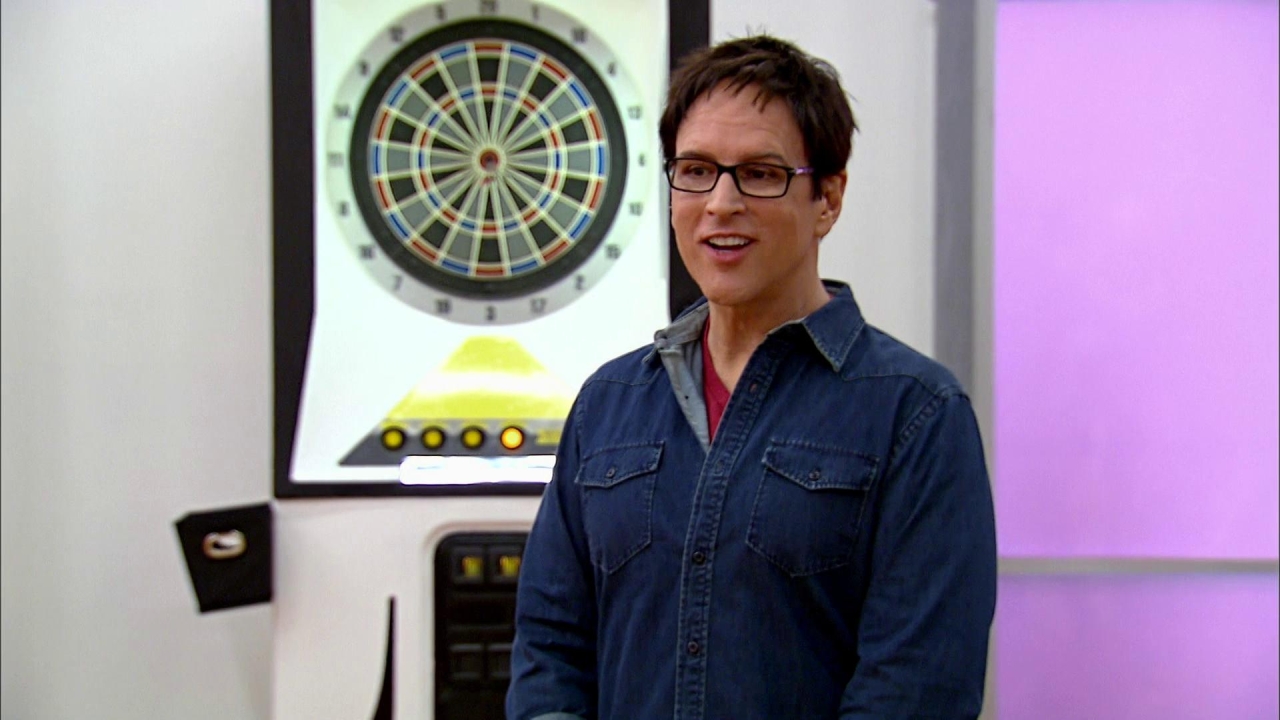 Send questions and comments to askmatt@tvguidemagazine.com and follow me on Twitter! I was heartbroken to learn that there probably won't be a new season of The Glee Project this summer. Over the last two seasons, it has quickly become my absolute favorite guilty pleasure, and I've loved seeing last season's winner Blake Jenner (Ryder Lynn) become a star on Glee. I've heard the reason behind The Glee Project not filming this year is because Glee has not been renewed yet for Season 5! Should I be worried at this point? Do you think Glee will be really be canceled? &mdash; Amy

Glee: A Few of Our Favorite Things From This Year's Christmas Episode

Two years ago, it was Coach Sue dressed as Dr. Seuss' The Grinch &mdash; green face make-up and all. Last season, it was the New Directions' The Star Wars Holiday Special meets Judy Garland Christmas Special hour-long PBS program. Thankfully, Glee's third Christmas episode did not disappoint in the bizarro department. In the first 10 minutes alone, the Fox musical dived into black-and-white only, It's a Wonderful Life-inspired alternate-reality territory. So which former New Directions member returned? Who got married? Who is moving? And, most importantly, what were the best Christmas songs?! Check out our seven favorite things from the episode... 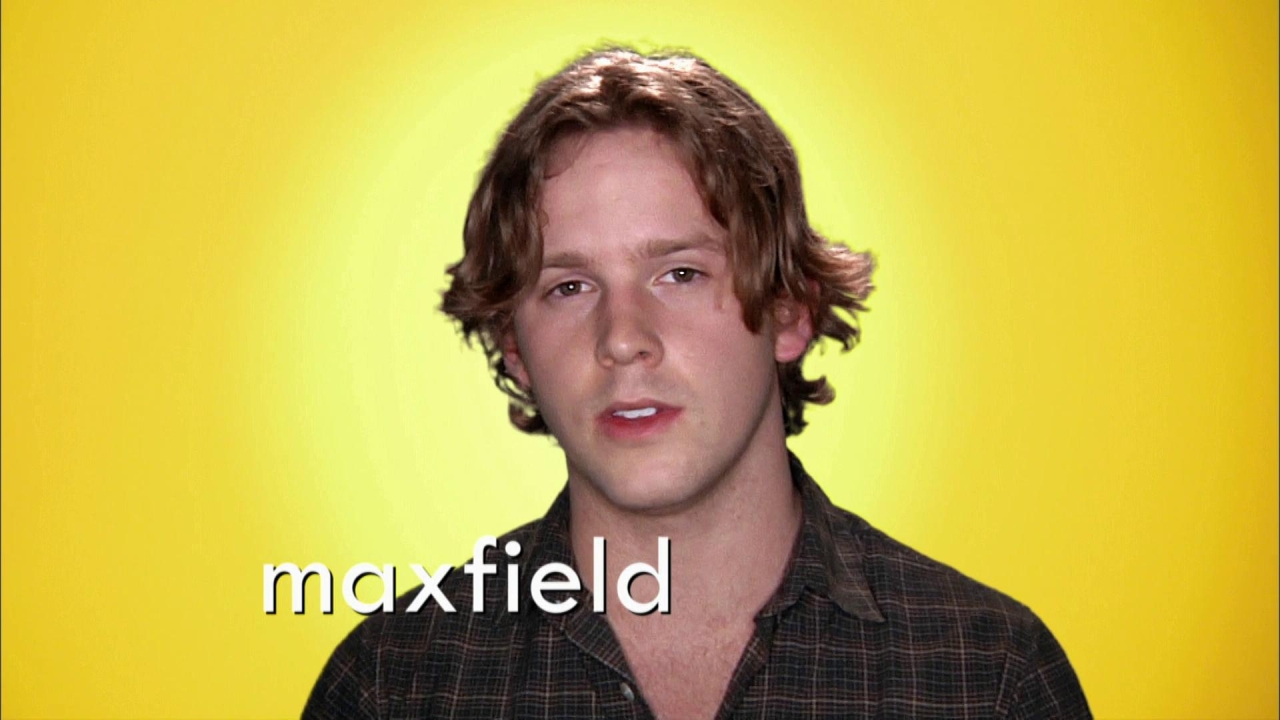 The Glee Project: Aylin And Maxfield In The Studio 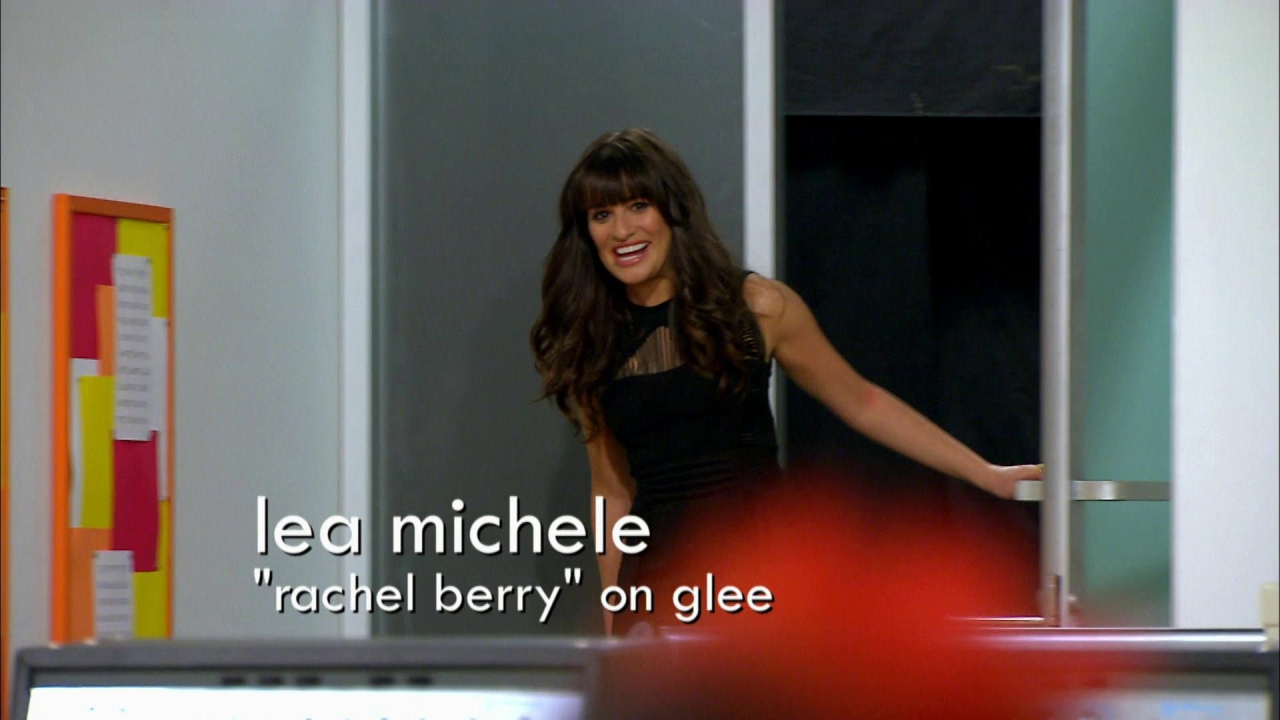 The Glee Project: Lea Michele Is Introduced As The Very 1st Mentor Of The 2nd Season 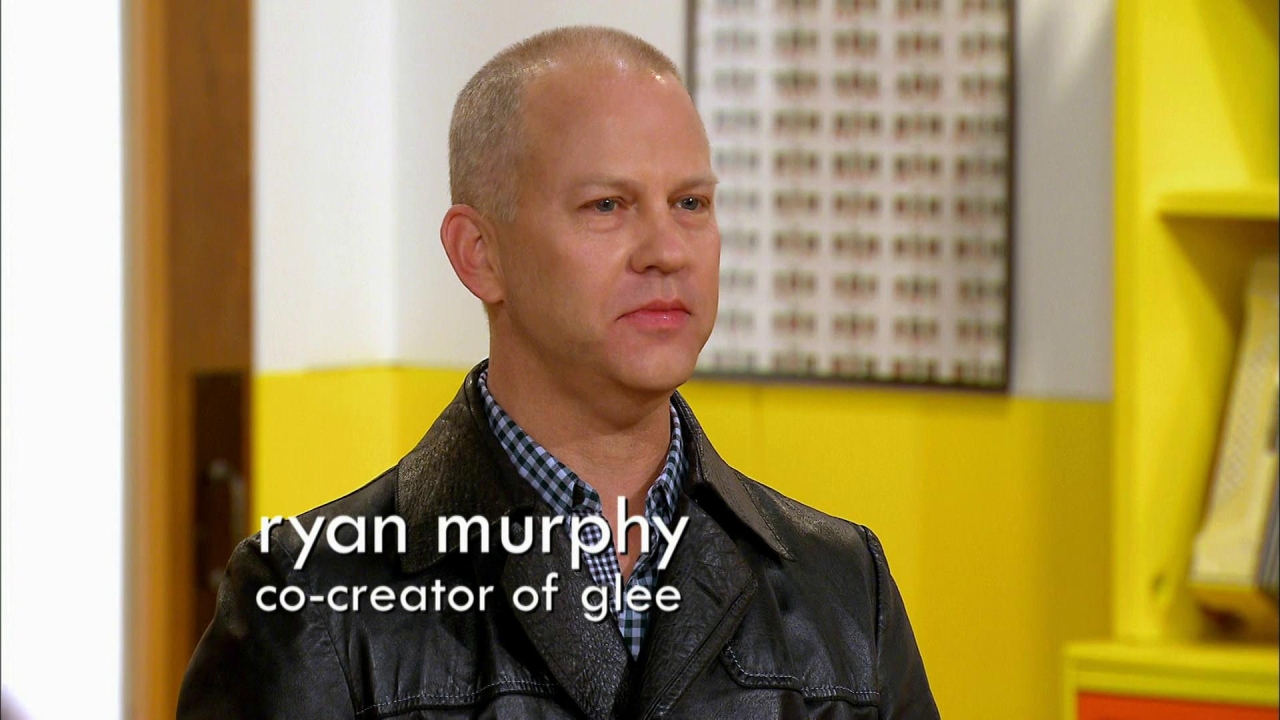 The Glee Project: Ryan Murphy Makes An Appearance And Reveals News About This Season's Competition

1 Season
2023 TV14 Reality, Other
Watchlist
Where to Watch

4 Seasons
Couples meet their potential future spouses once the bars are removed from the relationship.
2018 TV14 Reality, Drama, Family, Other
Watchlist
Where to Watch

27 Seasons
True love (or a TV facsimile thereof) gets the reality treatment in this long-running dating game, in which a successful bachelor romances a number of beauties.
40   Metascore
2002 TV14 Reality, Other
Watchlist
Where to Watch

1 Season
Ali Wentworth and Adolph Brown put families under the microscope in the ultimate parenting test.
2022 TVPG Reality, Family, Other
Watchlist
Where to Watch