"Family Guy" spin-off following Cleveland Brown, who has moved from Quahog, R.I., to Stoolbend, Va., where he becomes a family guy himself, settling down with his high-school flame and her unruly kids as well as his own teenage son, Cleveland Jr.

How To Watch A Charlie Brown Christmas in 2020 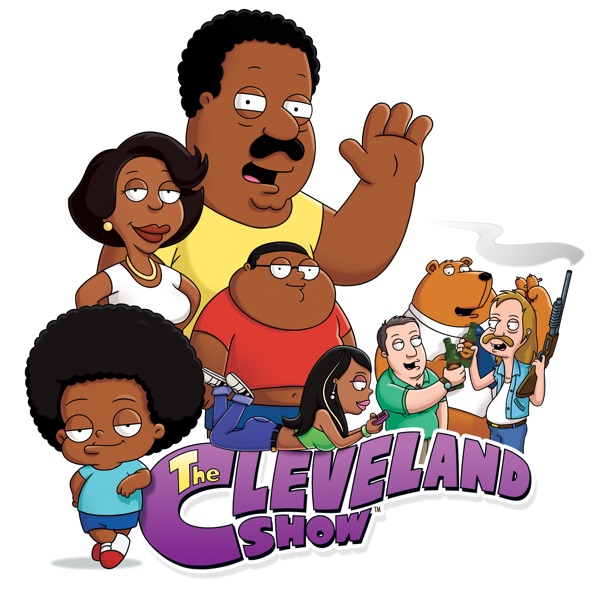 A substitute teacher (voice of Jane Lynch) annoyed by Roberta's flirty arrogance gives her a fat suit and challenges her to wear it. And Cleveland Jr., who makes a rocket for the science fair, is helped by a new overweight girl in school. Meanwhile, Cleveland, Tim, Holt, Lester and Terry try to invent something. Margaret Cho, Chuck Woolery and former NBA star Scottie Pippen have voice cameos as themselves.

David A. Goodman Himself