A docudrama chronicling events of the Bible. 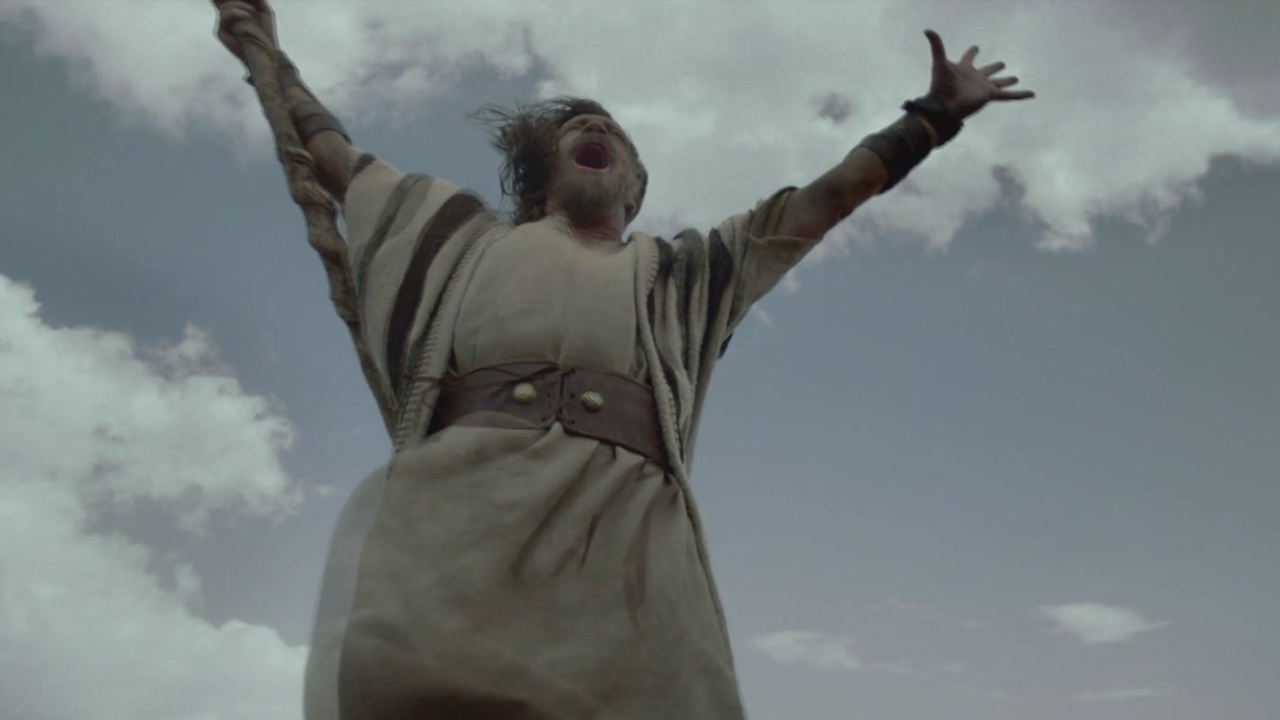 The series premieres on Easter Sunday

Inside the Resurrection of Religious TV

It looks as if The Bible has been a godsend. Last year's History miniseries averaged 11.4 million viewers overall, kicking off a new surge of religious-themed programming. ABC's new back-from-the-dead drama Resurrection, with its faith-based undercurrents, is averaging 10.2 million viewers, and the box-office success of such movies as ...

In television, it pays to have faith &mdash; and Mark Burnett has enough to spare. Burnett's devotion to his shows has led to a string of hits, an enviable track record that makes him TV Guide Magazine's Producer of the Year. In 2013, his successes included ...

10 Seasons
Two brothers search for legendary treasure on an island off the coast of Nova Scotia.
2014 TVPG Documentary, Reality, Action & Adventure, Business, Other
Watchlist
Where to Watch

13 Seasons
A reality series following Cajuns from the swamplands of Louisiana during the 30-day alligator-hunting season.
2010 TVPG Documentary, Reality, Action & Adventure, Other
Watchlist
Where to Watch

5 Seasons
A team of colorful characters transform piles of rust into collectible car treasures.
2018 TV14 Documentary, Other
Watchlist
Where to Watch

4 Seasons
Host Laurence Fishburne delves into a wide range of historically compelling topics and the mysteries surrounding them.
2020 TVPG Documentary, Other
Watchlist
Where to Watch