Clever series about a whiz kid from Retroville who gets himself in and out of trouble by inventing far-out gadgets. 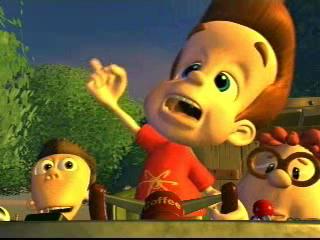 9 Characters Who Didn't Originally Exist on Their TV Shows

Some of your favorites nearly didn't make the small screen.

Phyllis Diller, the legendary comedienne who paved the way for many female comics, has died. She was 95. Diller died Monday at her Los Angeles home surrounded by family, TMZ reports. Diller had reportedly fallen recently, but the accident isn't believed to be associated with her death.

After six years of sporting short shorts as Lt. Jim Dangle on Reno 911!, Thomas Lennon is showing a very different side in his role on Nickelodeon's newest animated series, Planet Sheen. In the new series, Lennon will play Pinter the flying eyeball and sidekick to the... 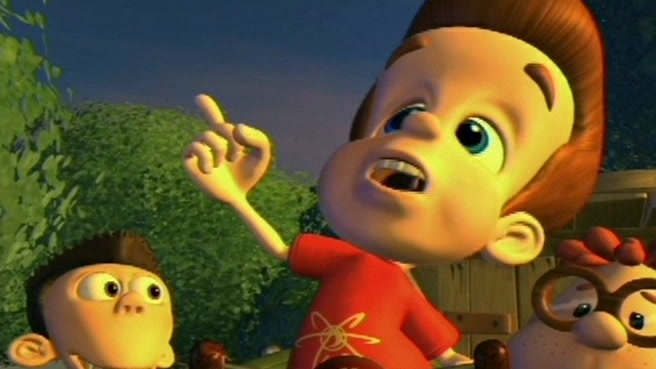 12 Seasons
A chipper sea sponge and his nautical neighbors make waves in the deep-sea city of Bikini Bottom in this clever and playful kiddie cartoon aimed at preschoolers. SpongeBob's acquaintances include goofy starfish Patrick, cheerful squirrel Sandy Cheeks (who lives in an air bubble) and grouchy Squidward. The playful and clever cartoon revolves around a chipper sea sponge named SpongeBob Squarepants, who resides in the deep-sea city of Bikini Bottom. SpongeBob works at a restaurant and lives in an underwater pineapple. Every day is a new adventure for SpongeBob as he attempts to help people, but lands himself in trouble. His friends include goofy starfish Patrick, grouchy Squidward, and cheerful squirrel Sandy Cheeks.
1999 TVY7 Fantasy, Family, Comedy, Action & Adventure, Kids, Other
Watchlist
Where to Watch

4 Seasons
Two high-school students have secret alter egos as superheroes who save Paris from evil.
2015 TVY7 Fantasy, Family, Action & Adventure, Kids, Other
Watchlist
Where to Watch

3 Seasons
Animation about a fun-loving boy with special powers who awakens from a 100-year sleep to find the world at war and himself the only hope for peace.
2005 TVY7 Fantasy, Family, Comedy, Action & Adventure, Kids, Other
Watchlist
Where to Watch

6 Seasons
The adventures of a teen who produces popular Webcasts for kids and becomes an online celebrity.
2007 TVG Drama, Family, Comedy, Other
Watchlist
Where to Watch

3 Seasons
A family's world is turned upside down when their nephew, Young Dylan, moves in unannounced. Suddenly, the Wilson family needs to adapt as lifestyles clash between rising hip-hop star Dylan and his straight-laced cousins.
2020 TVG Family, Comedy, Action & Adventure, Kids
Watchlist
Where to Watch