Sitcom about a young pro-basketball star and his opportunistic family entourage that includes his mother, sister, cousin and uncle.

Starz is ending the show after four seasons

Send questions and comments to askmatt@tvguidemagazine.com and follow me on Twitter! Question: I thought this might be the year when The Walking Dead would finally be represented among the Emmy nominations, at the very least for Melissa McBride as supporting actress for last season's devastating "The Grove" episode. But the noms came and went with nary a Dead mention. I thought this show was among the most-watched basic cable shows, often posting numbers to rival some of the highest-rated broadcast programs every week. I know that its genre is already one strike against it, but is this show also a victim of its own success regarding recognition, where the more popular a show is, the more it provokes attitudes from voters that "normal" people might see as snobbish or anti-populist? While it's true that the dispersal of everybody into smaller groups during the second half of last season was seen as less than successful, and the quality this season appears to have roared back with a vengeance, I'm still thinking there will probably be no difference next year, recognition-wise. 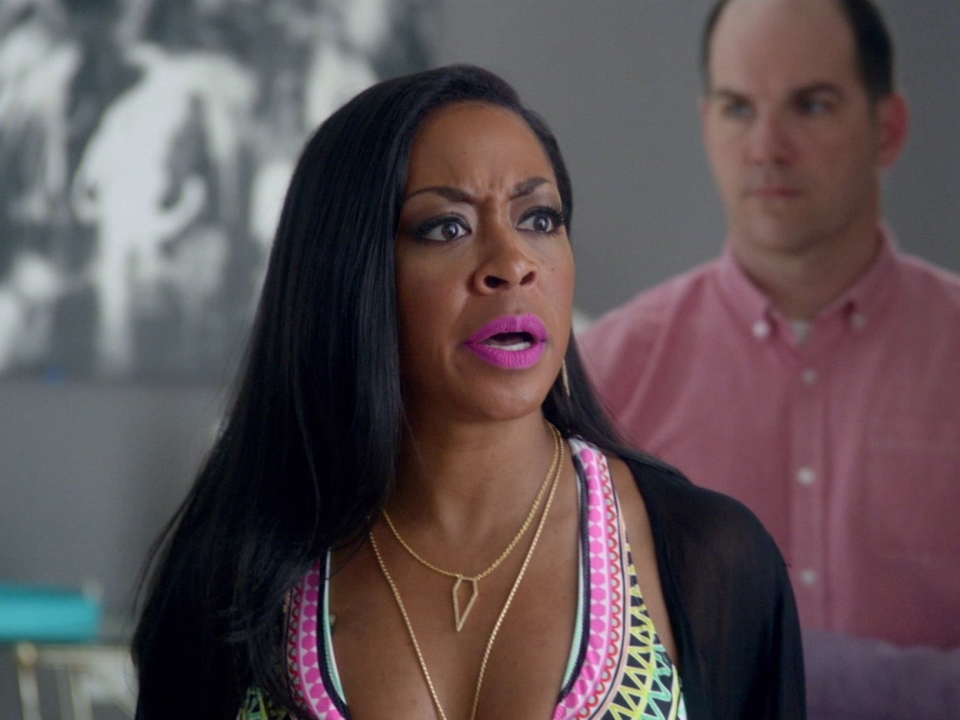 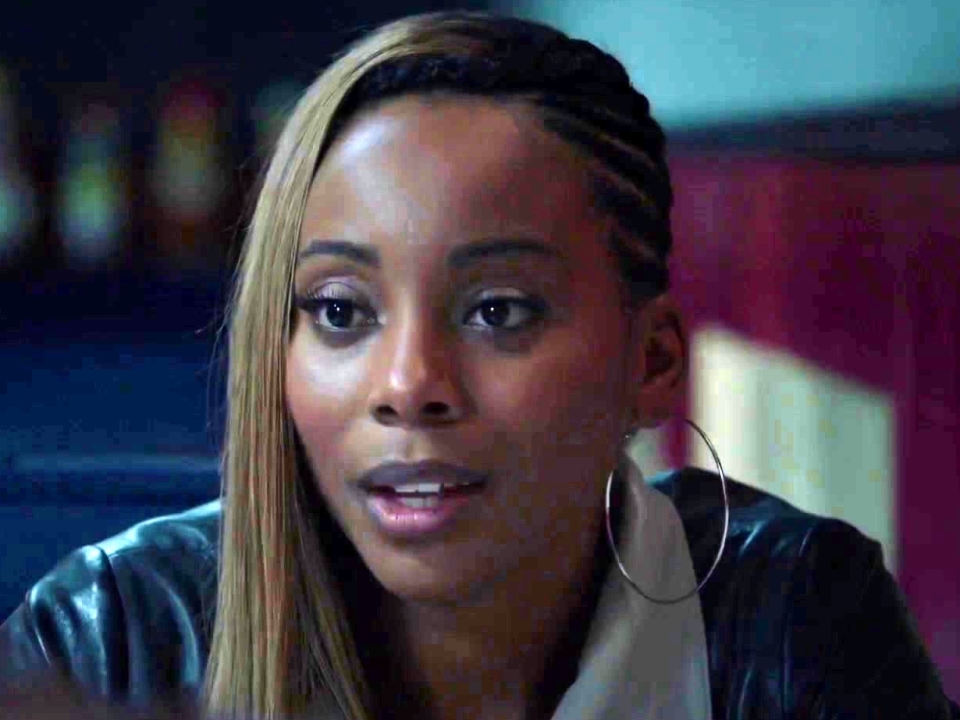 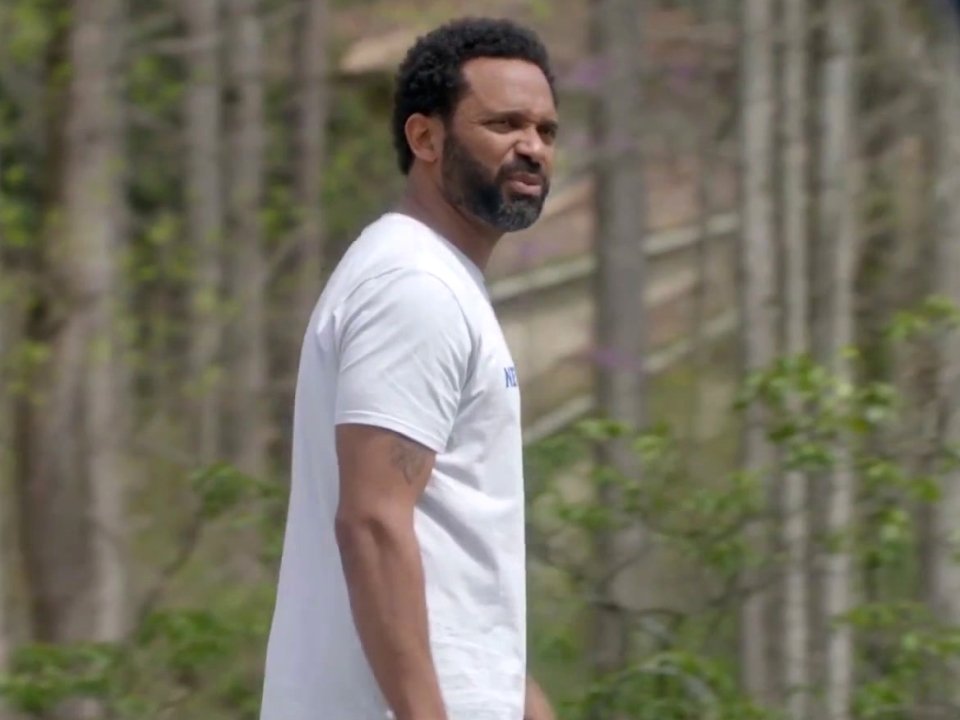 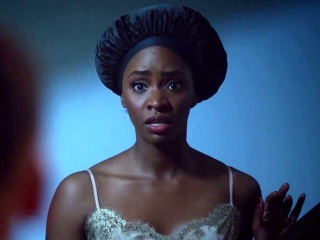 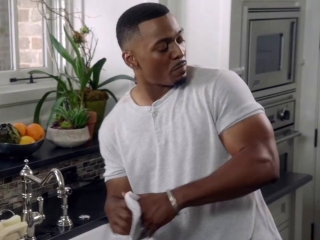 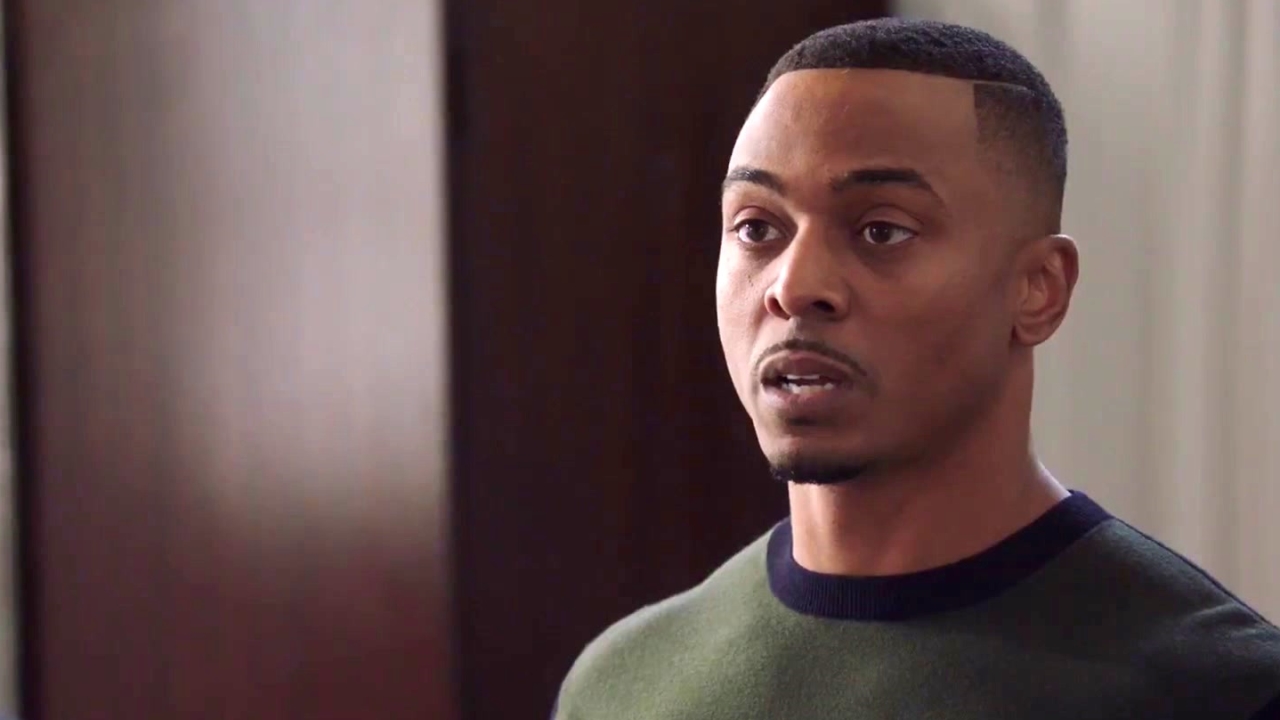