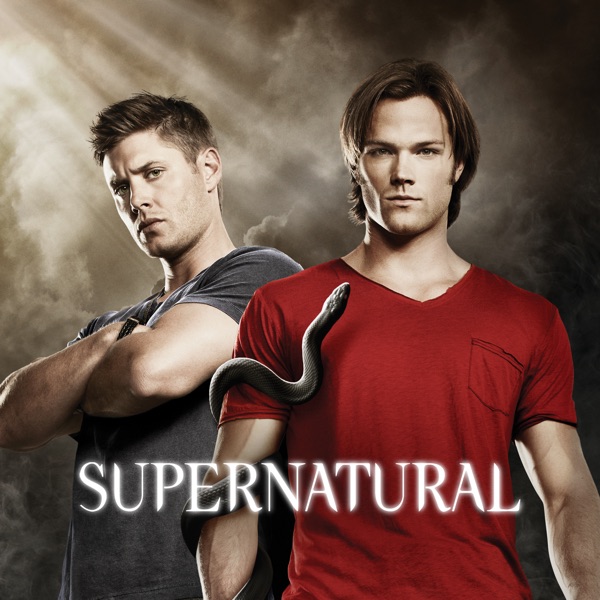 Sam and Dean are transported to an alternate universe, where they are actors on a TV show called "Supernatural" and are named Jared Padalecki and Jensen Ackles, and they must avoid an angelic hit man who is pursuing them.