Star Trek: The Next Generation

A new crew boards a revamped USS Enterprise in the first spin-off from the '60s cult classic. 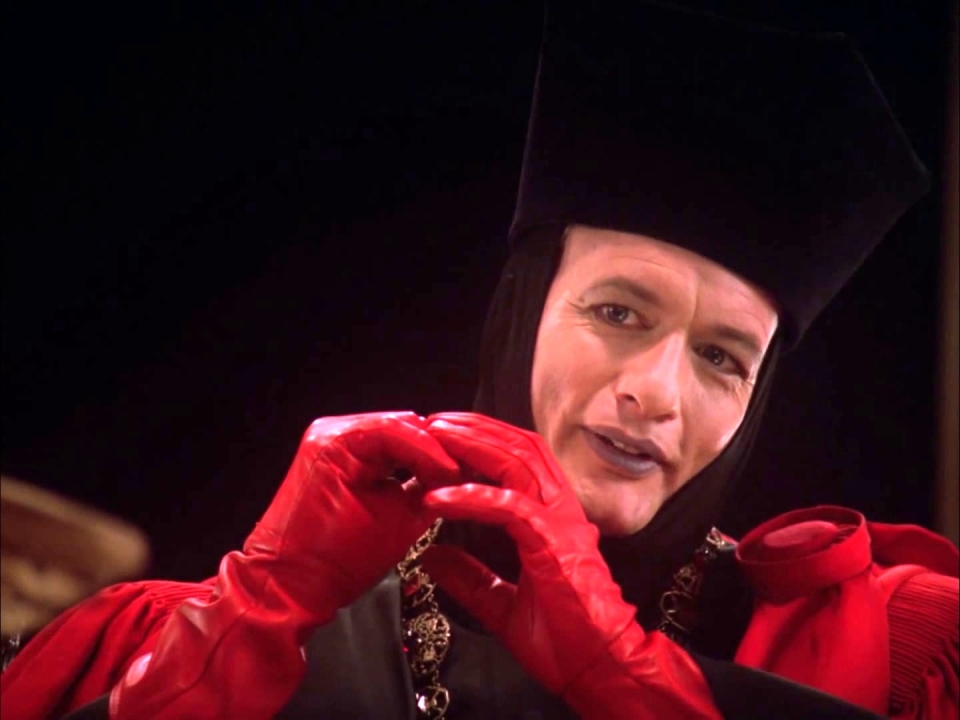 Star Trek: The Next Generation: All Good Things
2:24
Watch Now

2:24 Star Trek: The Next Generation: All Good Things

Shrek and Shrek 2 Are Leaving Netflix This Weekend

We'll never get ogre the loss

Revisit some of the best television shows from the decade, from Star Trek: The Next Generation to A Different World to Cheers

Star Trek: The Next Generation Stars Reuniting Via Social Distancing Will Make Your Day

See who got Captain Picard! 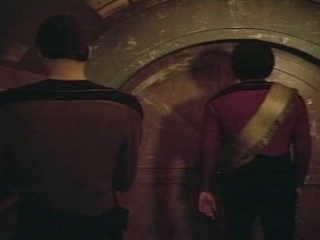 Star Trek: The Next Generation: The Neutral Zone

Star Trek: The Next Generation: All Good Things 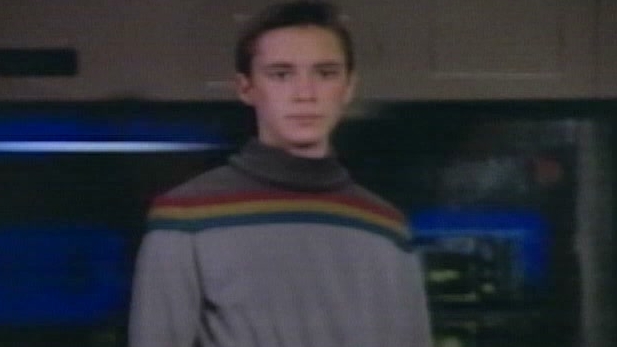 Star Trek: The Next Generation: Symbiosis 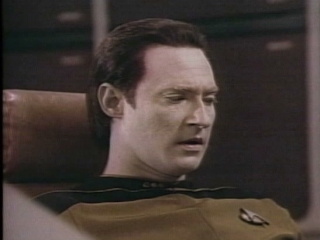 Star Trek: The Next Generation: Conspiracy 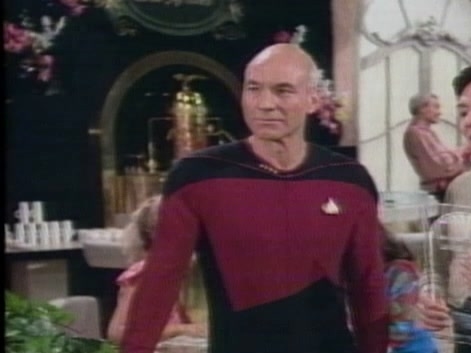 Star Trek: The Next Generation: We'll Always Have Paris 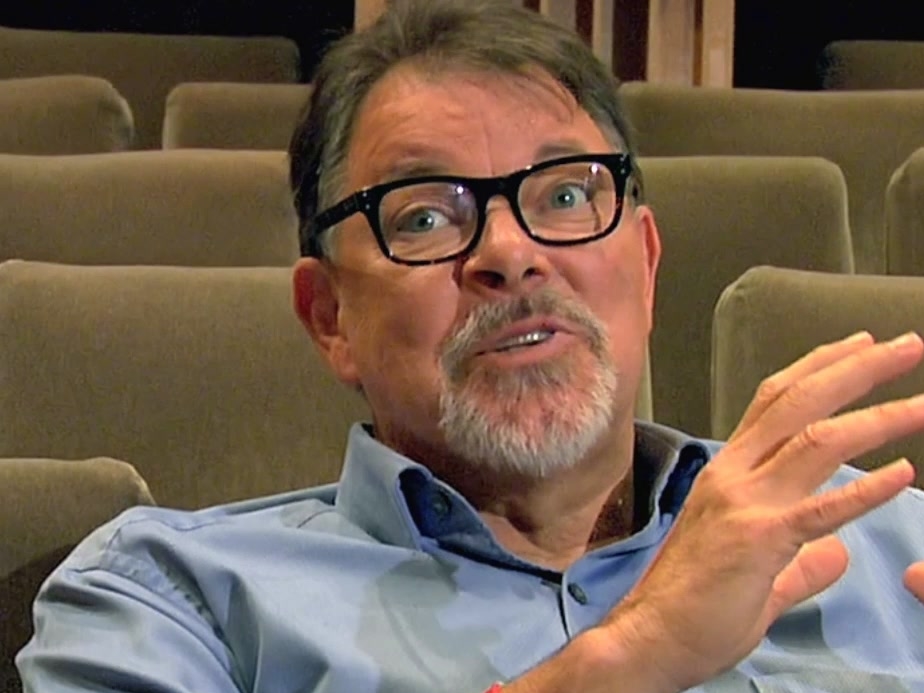 Star Trek: The Next Generation: The Best Of Both Worlds

6 Seasons
Popular fantasy-action adventures of Duncan MacLeod, an immortal who battles evil forces in complicated tales mixing modern-day stories with flashbacks based on history. MacLeod was born in Scotland some 400 years ago, and faces the challenge of fending off other immortals, because 'in the end, there can only be one,' and that one, the winner, takes the loser's power.
1992 TV14 Fantasy, Variety Shows, Action & Adventure, Other
Watchlist
Where to Watch

The Adventures of Superman

6 Seasons
The first of several TV series based on the comic-book character "Superman" created by Joe Siegel and Jerome Schuster in 1938, The Adventures of Superman was one of the most popular adventure series of the 1950s, and one of a handful of syndicated programs from that era still in active distribution. Production began in 1951 with a 58-minute pilot film, released theatrically as Superman and the Mole Men. George Reeves, who had launched his movie career as one of the Tarleton twins in the 1939 blockbuster Gone With the Wind, starred as Superman, "strange visitor from another planet with powers and abilities far beyond mortal men." In other words, Superman could fly through the air, could bend metal and other ductile objects in his bare hands, was impervious to bullets and knives, and possessed X-ray vision (he was vulnerable only to Kryptonite, the radioactive element from his home planet Krypton). When not busy fighting crime and rescuing the helpless victims of dastardly villains, Superman assumed the guise of Clark Kent, mild-mannered, bespectacled reporter for "The Daily Planet," the leading newspaper in the city of Metropolis. Also appearing in Superman vs. the Mole Men was Phyllis Coates as Clark's fellow reporter Lois Lane, who despite her otherwise keen powers of observation never figured out that Superman and Clark Kent were one and the same (nor for that matter did anyone else). Like the pilot film, which was subsequently re-edited into two half hour episodes to be compatible with the series proper, the 24 first-season Adventures of Superman installments were filmed in black and white; they were also faster paced and more adult-oriented and violent than the series' subsequent seasons. Added to the cast were John Hamilton as Perry White, irascible editor of "The Daily Planet"; Jack Larson as cub reporter Jimmy Olsen, a character originally created for the radio version of Superman in the 1940s; and Robert Shayne as police inspector Bill Henderson, the only character that had not previously appeared in any other Superman incarnation. From the outset, The Adventures of Superman cut down production costs by adopting an assembly-line filming method, shooting scenes from several different episodes on the same day, recycling sets (Clark Kent's office was the same as Lois Lane's, albeit with rearranged furniture), utilizing the same costumes in every show, and hiring many of the same supporting actors as often as possible, among them Herb Vigran, Billy Nelson, Tris Coffin and especially Ben Welden. For the series' second season of 26 episodes, Noel Neill took over from Phyllis Coates as Lois Lane, and Whitney Ellsworth inherited the producer's reins from Robert Maxwell. Unlike his predecessor, who preferred serial-like "blood and thunder" melodrama with genuinely frightening bad guys, Ellsworth tended to avoid overt violence, and preferred his villains less menacing and more buffoonish. As a result, the series now appealed more to younger viewers than to adults. By the time the third season went into production in 1954, The Adventures of Superman was for all intents and purposes a kiddie show, with broad, tongue-in-cheek performances and an emphasis on gimmickry, gadgetry and juvenile science fiction. Also beginning with its third season, the series was filmed in color, which would boost its appeal and salability in the decades to come. Although the budget became increasingly tighter in the ensuing years, the series' special effects were generally quite impressive for their time, thanks largely to the canny (and frugal) expertise of technical wizard Thol "Si" Simonson. After 104 episodes, The Adventures of Superman shut down production in 1957. There was talk a few years later that the series would begin turning out new episodes, but this became a moot point when, on June 16, 1959, star George Reeves was found shot to death in his home. For many years, the conventional wisdom was that Reeves committed suicide, despondent over being so typecast as Superman that he could not find any other work. More recently, however, it has been revealed that the actor had just signed a lucrative contract to direct several films; also, new evidence has opened up the possibility that Reeves was murdered, possibly as the result of a love triangle involving a powerful and influential Hollywood executive. Making its national TV debut in the fall of 1952, The Adventures of Superman was seen exclusively in off-network syndication and later on cable TV -- except during the 1957-58 season, when 52 episodes were run as part of ABC's weekday-afternoon lineup. The program was sponsored by Kellogg's cereals during its original run (1952-59), and footage still exists of the cast members promoting various Kellogg's products in commercials.
1952 TVG Fantasy, Action & Adventure, Other
Watchlist
Where to Watch

6 Seasons
Tongue-in-cheek derring-do about the mythical strongman and his quest to battle evil while avenging the death of his wife and children.
1995 TVPG Drama, Fantasy, Action & Adventure, Other
Watchlist
Where to Watch