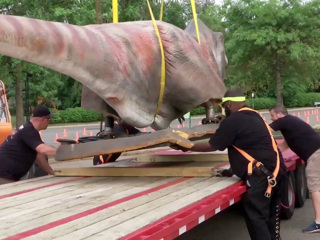 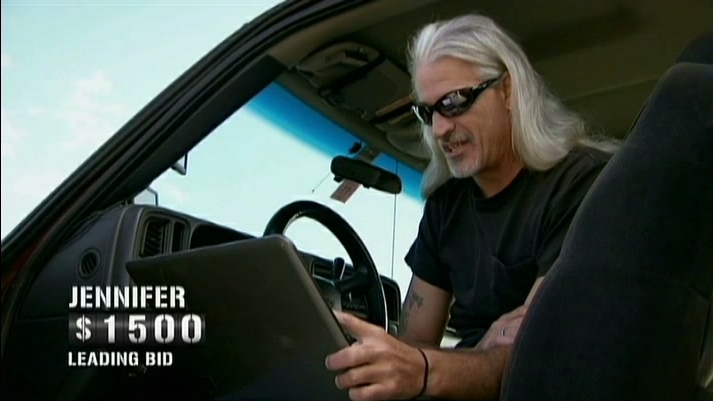 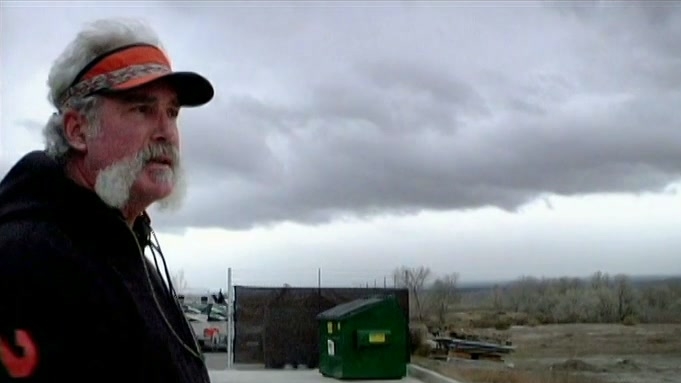 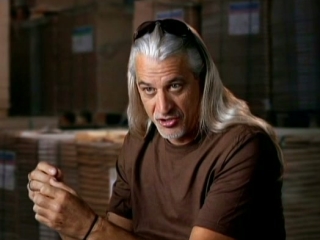 Shipping Wars: Tavern On The Greenbacks 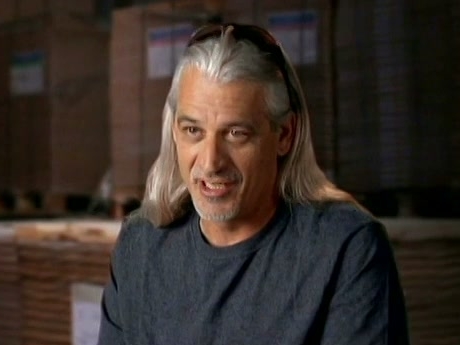 Shipping Wars: Pain In The Caboose 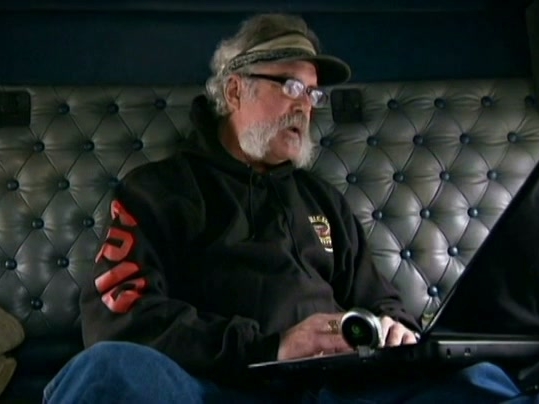 22 Seasons
A reality series that follows detectives during the critical first hours after a homicide
2004 TV14 Documentary, Other
Watchlist
Where to Watch

1 Season
Explores the hidden realities behind the fable and philosophy of the Playboy empire through today's lens. Four years after Hefner's death, insiders, colleagues, executives, Playmates and employees from all levels of the brand share the full story of what life within the Playboy world was truly like.
72   Metascore
2022 TV14 Documentary, Drama, Other
Watchlist
Where to Watch

7 Seasons
Seven civilians pose as prisoners in an Indiana prison to expose internal issues and examine life behind bars.
2016 TV14 Documentary, Reality, Other
Watchlist
Where to Watch

13 Seasons
A series profiling people with the compulsive-hoarding disorder.
2009 TVPG Documentary, Reality, Drama, Other
Watchlist
Where to Watch

3 Seasons
Debuting January 1, 2004, the A&E reality series Airline allowed viewers behind the scenes with the flight attendants, pilots, airport employees, and security staff of Southwest Airlines. Definitely a post-9/11 effort, the series depicted the sometimes humorous, sometimes heartbreaking, sometimes horrendous experiences of the Southwest staffers as they endeavored to keep the flow of passengers going at a reasonable and rational clip -- and to maintain their own sanity and good manners -- despite tighter FAA restrictions, weather-related flight delays, a multitude of job-related frustrations, and the occasional obstreperous behavior of the passengers themselves. Each episode focused on a different aspect of air travel, and was filmed at one or all of three locations: Los Angeles International, Chicago's Midway Field, and the Baltimore/Washington International Airport. Because Southwest had originated the "low-cost, no-frills" travel policy, many of the passengers were traveling by plane for the first time, and several had no idea of proper airline behavior, either on land or in the air (disruptive and uncontrollable children and drunken, pugnacious grownups were typical "antagonists"). Other flyers regarded it as their bounden duty to harass and insult the ever-patient Southwest employees for the slightest of infractions or inconveniences. Put simply, Airline performed a public service: for any viewer who has ever been driven crazy by airport procedure and policy, the series allowed that viewer to stand for a full half-hour in the other person's shoes. The series was produced for A&E by Granada America.
2004 TVPG Documentary, Reality
Watchlist
Where to Watch