A comedy centering on a divorced father trying to balance the demands of his life. His juggle struggle includes focusing on his successful career, dealing with his meddling mother and raising his teen daughter. 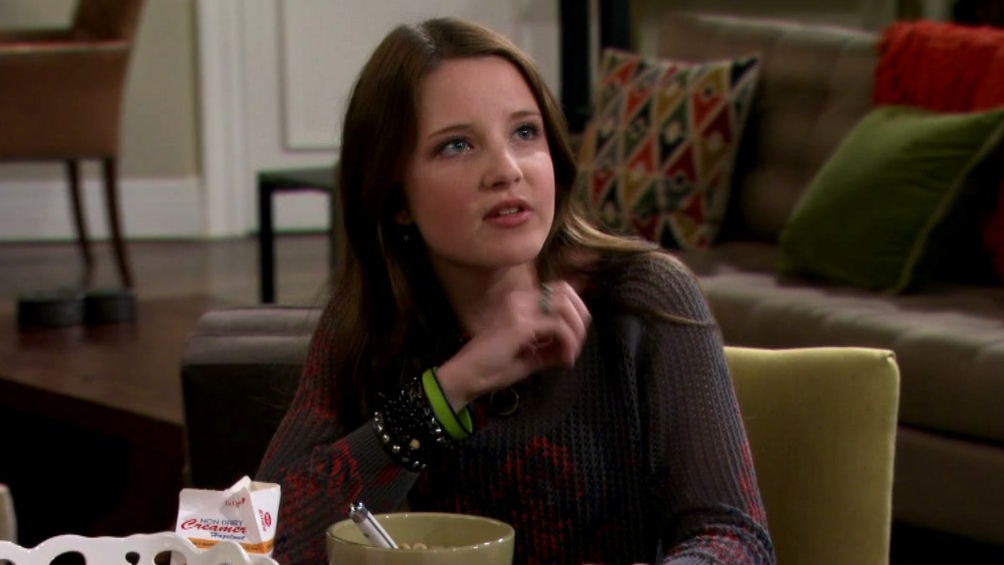 Sean Hayes Joins the Cast of The Millers

Sean Hayes won't be away from the small screen for long. The Will &amp; Grace alum, whose comedy Sean Saves the World was axed by NBC last season, has joined the cast of The Millers as a series regular, CBS announced Tuesday. Hayes will play...

NBC has canceled The Michael J. Fox Show, TVGuide.com has confirmed. As first reported by Vulture, NBC has pulled the remaining new episodes of the freshman sitcom and will instead air new episodes of...

NBC Shuts Down Production on Sean Saves the World

Apparently, Sean could not, in fact, save the world. NBC has shut down production on Sean Saves the World several weeks before the show would have completed its freshman season, TVGuide.com has confirmed. &nbsp; Fall TV Scorecard: Which shows are returning? Which aren't? The Sean Hayes-headlined comedy had... 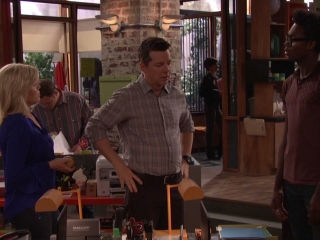 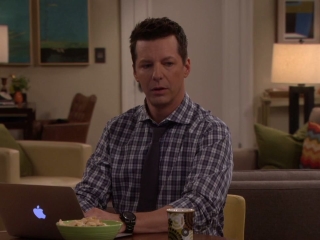 Sean Saves The World: Of Moles And Men 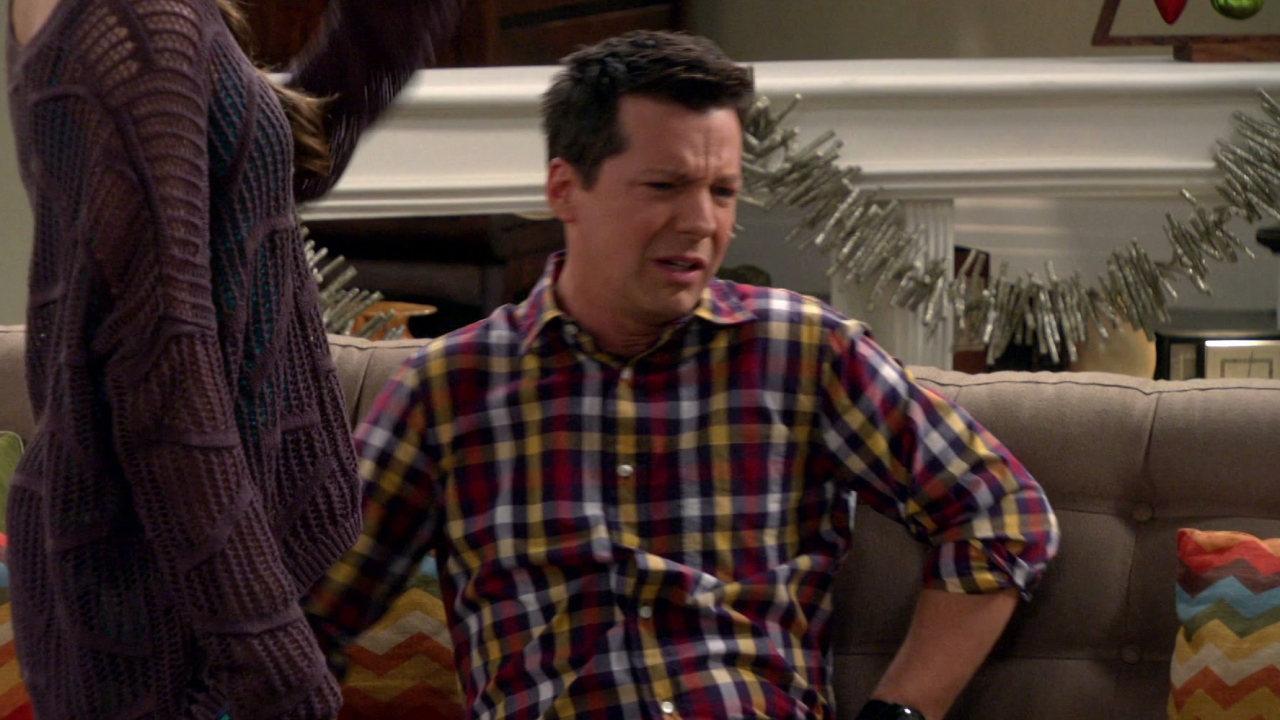 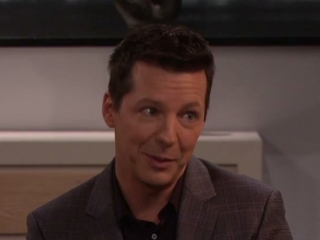 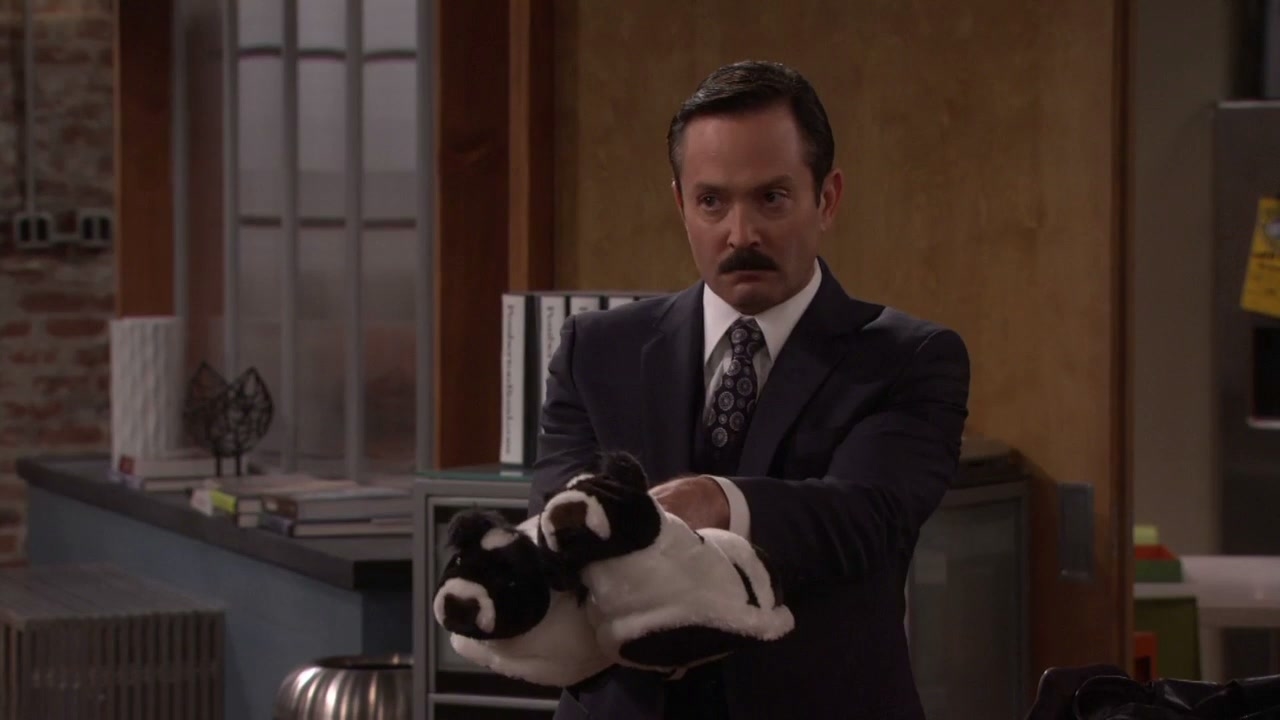 Sean Saves The World: A Mole Among Us 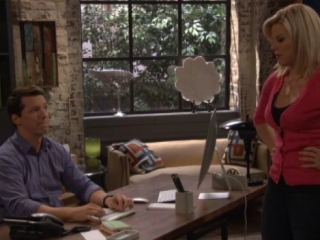 10 Seasons
A classic sitcom that reflected the lives of six twenty something friends: three men and three women, living in New York. Sometimes touching and often hilarious, it addressed universal themes like falling in---or out of---love, finding a job as well as becoming parents.
65   Metascore
1994 TVPG Comedy, Other
Watchlist
Where to Watch

9 Seasons
NBC version of the hit British mockumentary about lackluster daily life at a paper-supply company in Scranton, Pa.
66   Metascore
2005 TV14 Comedy, Other
Watchlist
Where to Watch

47 Seasons
Landmark, Emmy-winning satire from an ever-changing company of 'Not Ready for Prime Time Players' who rode the variety show to fame, including (to name just a few of its celebrated grads) Eddie Murphy, Dana Carvey, Chevy Chase, Bill Murray, Dan Aykroyd, Al Franken and Mike Myers.
1975 TV14 Music, Comedy, Other
Watchlist
Where to Watch

5 Seasons
A hit ensemble drama about the personal and work lives of hotel-casino employees, centring on the security-surveillance team, done in a flashy, fast-paced style that befits the glitzy setting.
60   Metascore
2003 TV14 Drama, Comedy, Other
Watchlist
Where to Watch

9 Seasons
The landmark Jerry Seinfeld-Larry David creation about four neurotic New Yorkers ostensibly about nothing.
84   Metascore
1989 TVPG Comedy, Other
Watchlist
Where to Watch