Comic vignettes chronicle lives of various offbeat fictional characters in the US city of Portland. 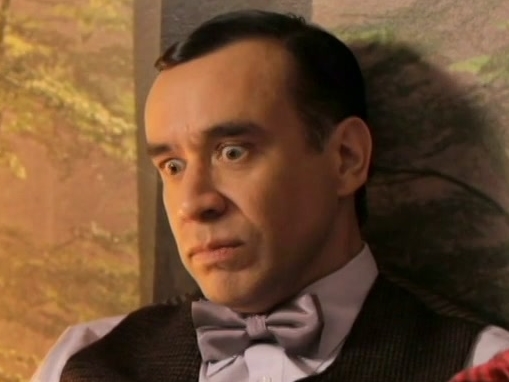 Where to Stream Penny Marshall's Best Movies and TV Shows

Here's where they're streaming...

What to Stream the Weekend of January 19

The Assassination of Gianni Versace, Grace and Frankie, and more!

Portlandia: Fred Armisen and Carrie Brownstein Talk Bringing the Series to a Close

And a few musical guest stars to expect

Portlandia Will End After Season 8 in 2018

It's time to say goodbye 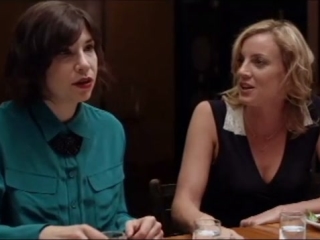 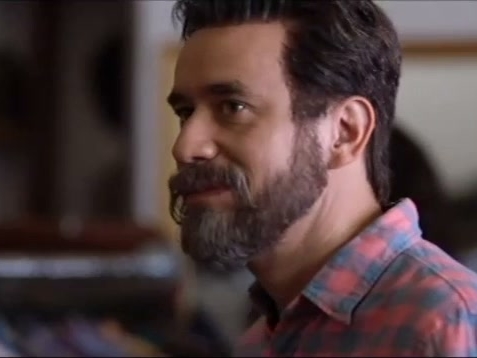 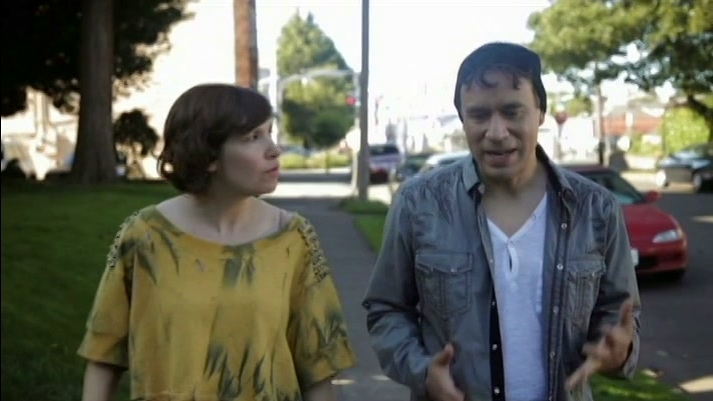 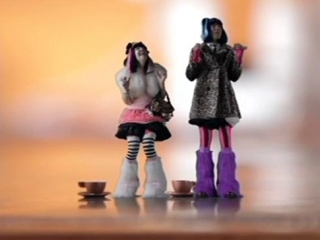 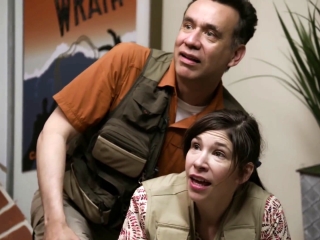 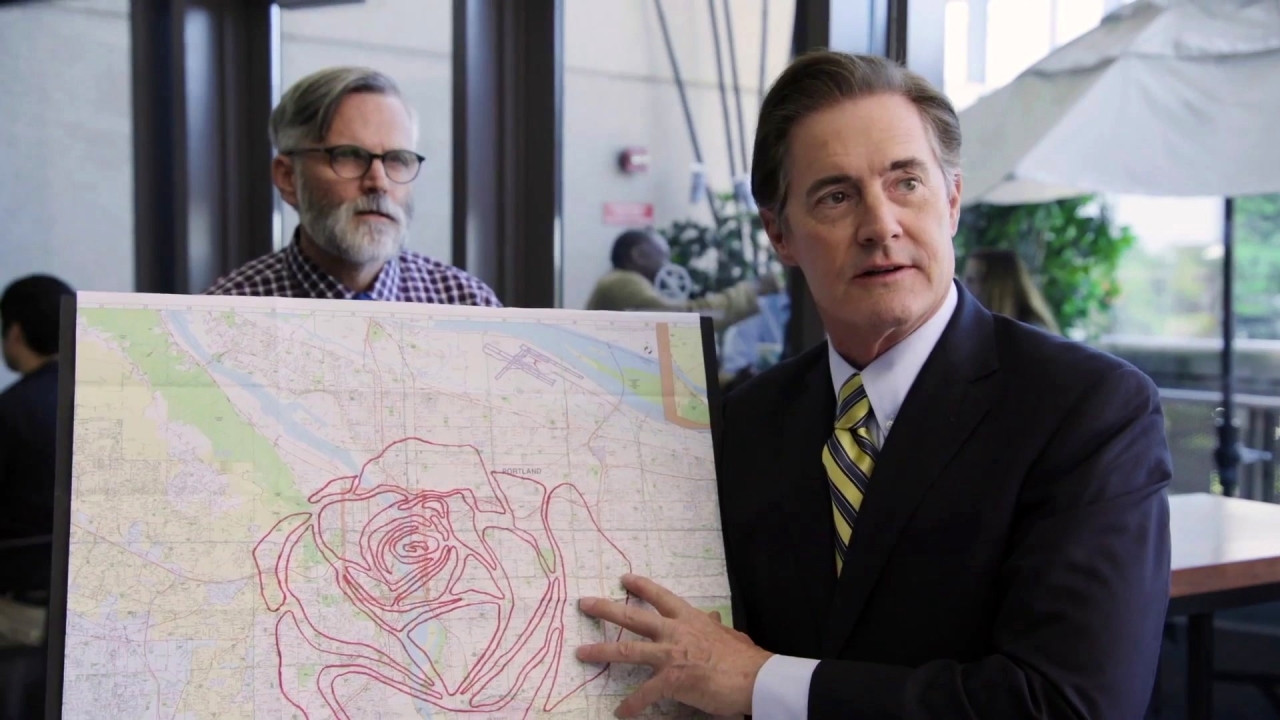 3 Seasons
The escapades of a prevaricating American office temp who lands a sales job in London, where he goes to work for an energy-drink company.
66   Metascore
2010 TVMA Comedy
Watchlist
Where to Watch

2 Seasons
A sketch-comedy series.
77   Metascore
2013 TV14 Comedy, Other
Watchlist
Where to Watch