Trailblazers of the small screen are highlighted. 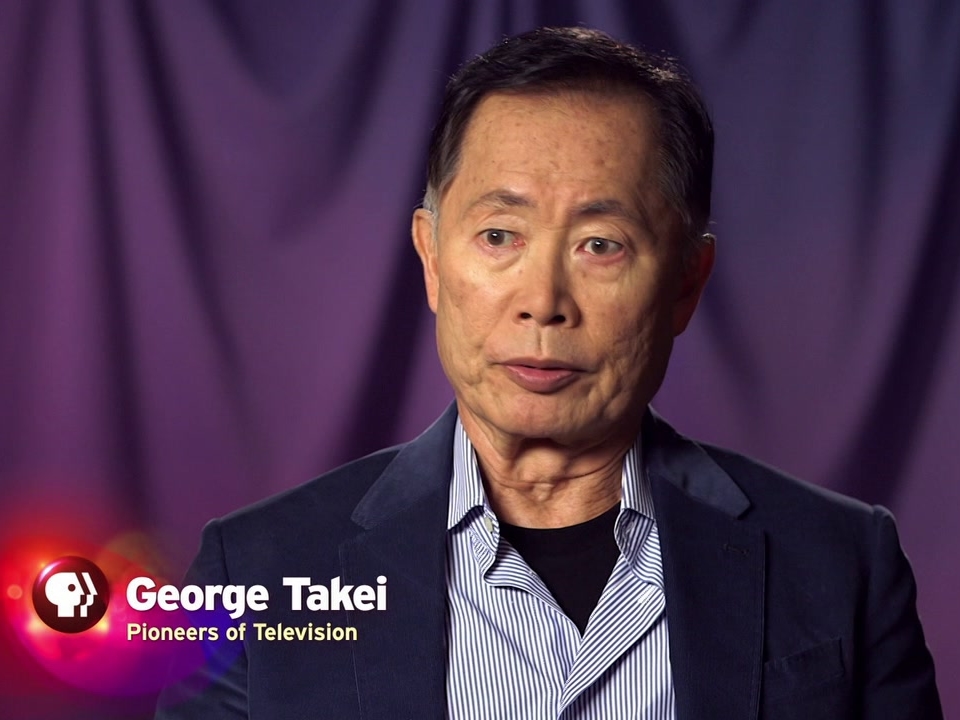 There's no place quite like the twisted heartland of FX's Fargo (Tuesday, 10/9c), a marvelous 10-episode variation on themes established in the quirky 1996 Oscar winning film. Once again, warm and neighborly small-town decency gives way to a bitter chill that has less to do with the snowy Minnesota plains than with the dark crevasses of human depravity.

The curtain comes down on the best part of TV's hottest singing competition, as the "blind auditions" portion of NBC's The Voice reaches its final act (Tuesday, 8/7c) with the selection of the last members of the four coaches' teams. Any fears that the show would lose its oomph this season with new bodies in the hot seats were quickly put to rest when Usher eased onto his swiveling throne with charismatic grace, adopting a signature "one leg up" posture that was parodied last weekend on Saturday Night Live, while Shakira proved a worthy adversary to the boys' club with her feisty attitude, passion and humor.

The Tuesday Playlist: Second Act for Smash, Kiss and Tell on New Girl?

Someone should make a musical about the remaking of Smash between its first and second seasons. Let's call it Phantom of the Rewrite. Or maybe The (New) Producers, seeing how NBC replaced the original creator/showrunner in hopes of calming this elaborate backstage drama's own behind-the-scenes creative turmoil, which manifested on screen in turgid and oft-ridiculed soap opera between the splashy production numbers (which are still mostly terrific). Smash 2.0 (Tuesday, 9/8c) wastes no time addressing, while slyly commenting on, the show's problem spots, many involving Debra Messing's character, insecure lyricist-librettist Julia Houston. Her dull husband, cloddish son and needy lover? History. Her hideous scarves? Mocked. Also soon to be gone. Along with reviled characters like the scheming, lurking Ellis and Karen's cheating ex, Dev.

The Tuesday Playlist: Finales, a Salute to Primetime Soaps, White Collar, The Taste

It's another ridiculously busy night of TV, with premieres and finales jousting for attention amid other distractions. It's just as well that CBS' top-rated lineup is taking a breather with repeats. First, the farewells, going head to head. Once again, NBC sends away its reliably tear-jerking Parenthood (10/9c) earlier in the TV year than we'd like, but a limited run of 15 episodes beats the alternative. Shows like this don't tend to repeat well, and if a shorter run makes business sense &mdash; while freeing up the time period in the back half of the season for something else (in this case, a retooled Smash in two weeks) &mdash; then so be it. This fourth season has been Parenthood's strongest and most emotionally charged to date, especially in the storyline involving Kristina's breast cancer ordeal, providing Monica Potter and Peter Krause (as husband Adam) with their strongest dramatic material to date. Emmy voters, wake up and take note. 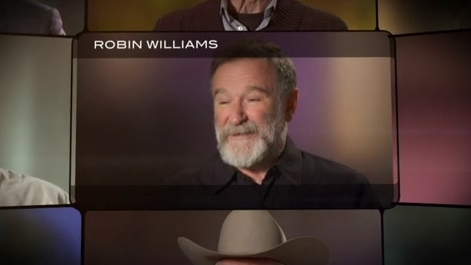 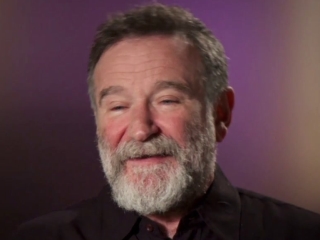