Sitcom based on Justin Halpern's popular Twitter feed about guy in his 20s who moves back home with his perennially grumpy father. 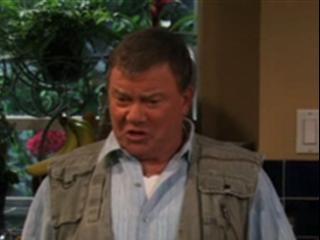 He may act like a tough dad and sound like a tough dad, but Surviving Jack star Christopher Meloni wants to make it very clear: his character's bark is far worse than his bite. "Jack is never mean. He's not a mean-spirited guy," Meloni tells TVGuide.com of his new TV alter ego, husband and strict father of two Jack Dunlevy. "Everyone's antenna is ...

Chris Meloni on Returning to TV After SVU: "I Couldn't Do That Schedule Again"

When it came to looking for his next TV project after logging 12 seasons on Law &amp; Order: SVU, Christopher Meloni had one simple mandate. "No grim circumstances for 22 one-hour episodes. I just couldn't do that schedule again. So I could be grim for 13 episodes," Meloni told reporters Monday at Fox's Television Critics Association winter previews about his new show&nbsp;Surviving Jack. "Then this pilot plopped on my desk and...

NBC Developing Comedy Based on "F---! I'm in My Twenties" Tumblr

First there was $#*! My Dad Says, and now F---! I'm in My Twenties might be coming to the small screen. NBC is developing a half-hour comedy based on the latter, a popular Tumblr site run by 24-year-old college graduate Emma Koenig, Deadline reports. 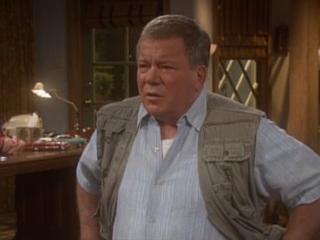 Bleep My Dad Says: The Manly Thing To Do 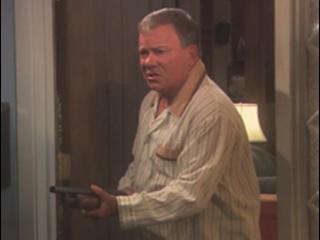 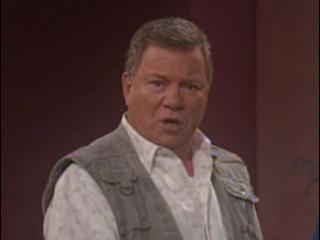 8 Seasons
A sitcom about a group of teenagers nearing on maturity in the 1970s. They deal with sex, drugs, and rock and roll, as well as disco, leisure suits and, of course, parents.
63   Metascore
1998 TVPG Comedy, Other
Watchlist
Where to Watch

5 Seasons
Four African American girlfriends in their 30s navigate the world of dating.
2019 TV14 Drama, Comedy
Watchlist
Where to Watch

1 Season
Philomena Cunk's landmark mockumentary series taking us through Britain's history, journeying from the Big Bang to Brexit.
2018 Comedy, Other
Watchlist
Where to Watch