A lead singer and keyboardist in a funk band finds joy as a substitute high-school music teacher. 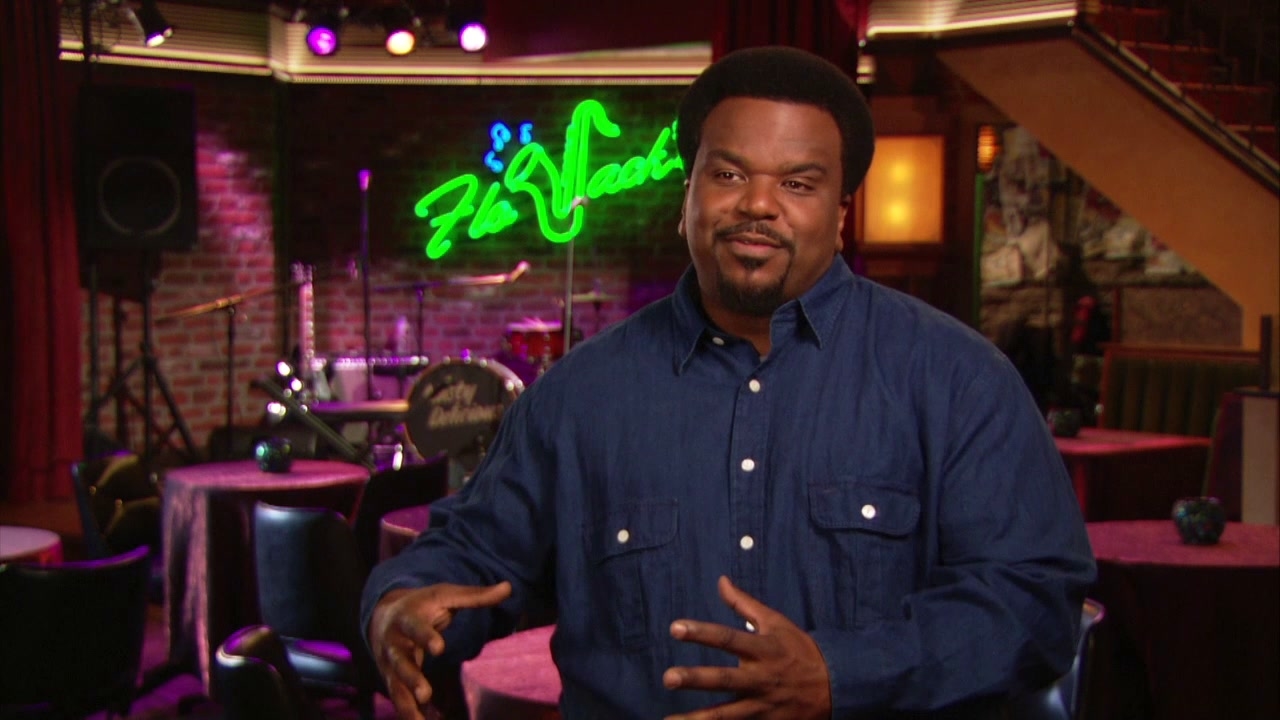 School's out (forever) for Mr. Robinson

NBC Cancels Another Show Before It Airs, Grounds Mission Control Before Launch

At the rate it's going, NBC won't have any new series left by the time it gets to the midseason. The network&nbsp;has grounded the&nbsp;Krysten Ritter-fronted comedy&nbsp;Mission Control&nbsp;prior to launch, according to&nbsp;The Hollywood Reporter.

Analysis: In the Battle for TV's Future, The Networks Start Fighting Back

When Fox Entertainment chairman Kevin Reilly stood in front of reporters in January and proclaimed the death of pilot season, he drew a good amount of ribbing from the competition. Reilly was making the case for torching the broadcast primetime model as we know it &mdash; starting with the annual tradition of everyone developing everything all at once. It was a grand pronouncement, particularly in an industry that talks big but can rarely turn on a dime. Nonetheless, change is afoot, and Reilly's not the only one flipping the script.

Below you can find NBC's new fall schedule, along with a list of pilots the network has picked up to series for the 2014-15 season. Click here for ABC, CBS, Fox and The CW. 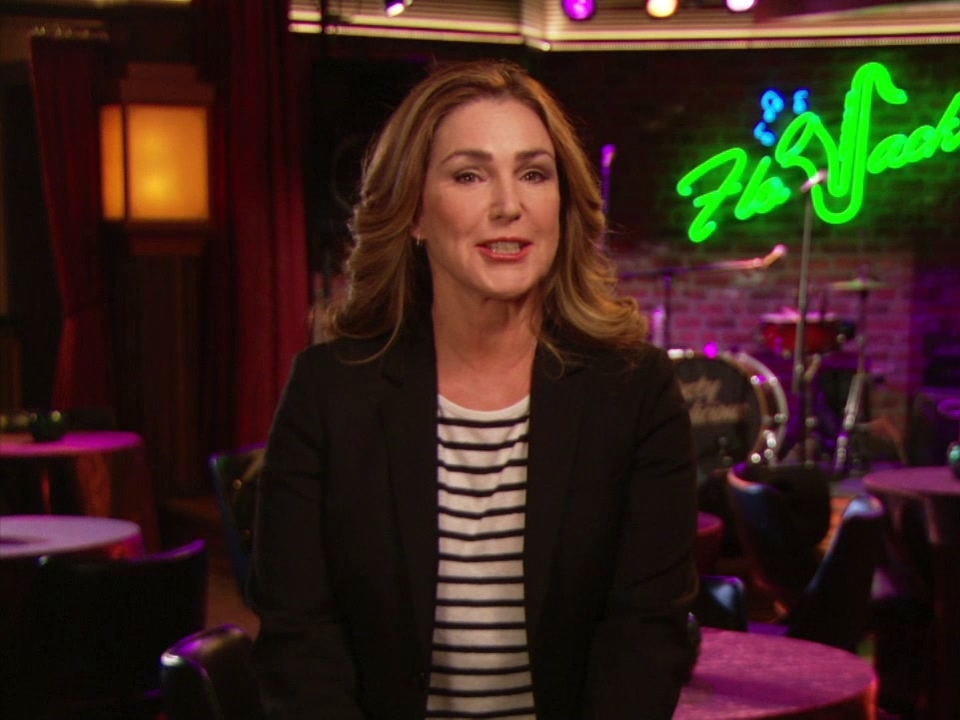 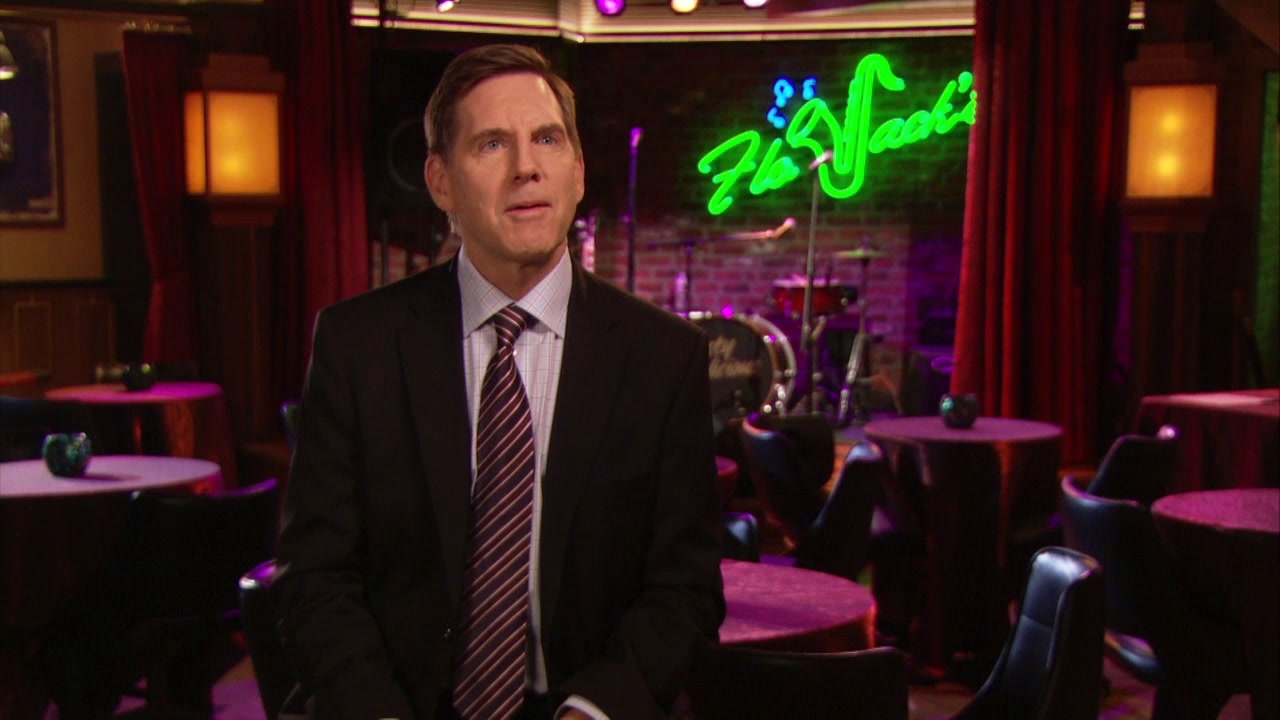 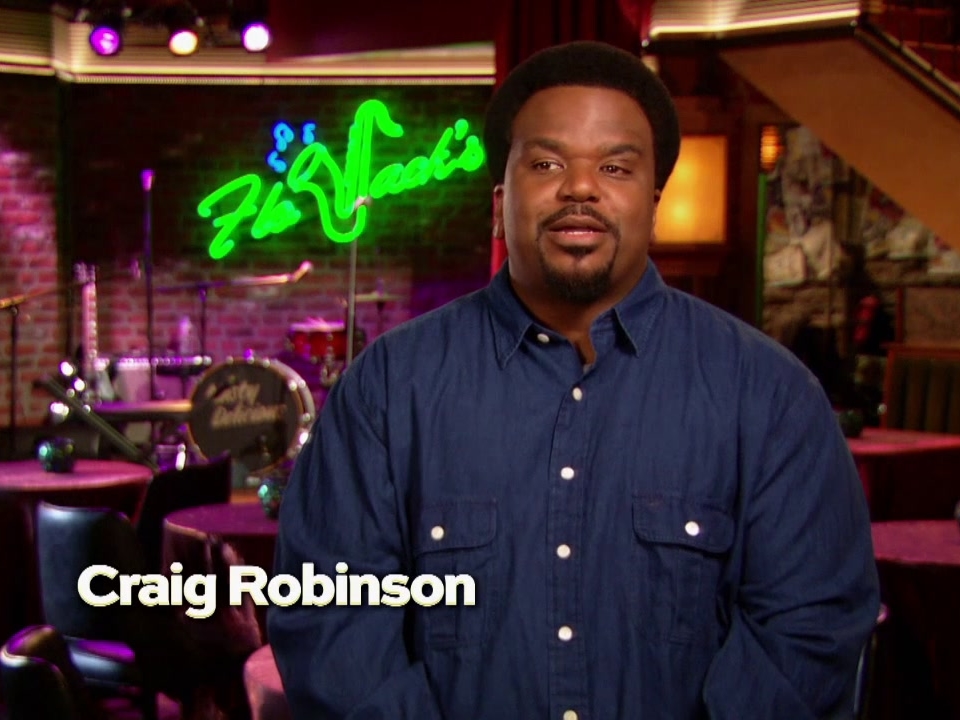 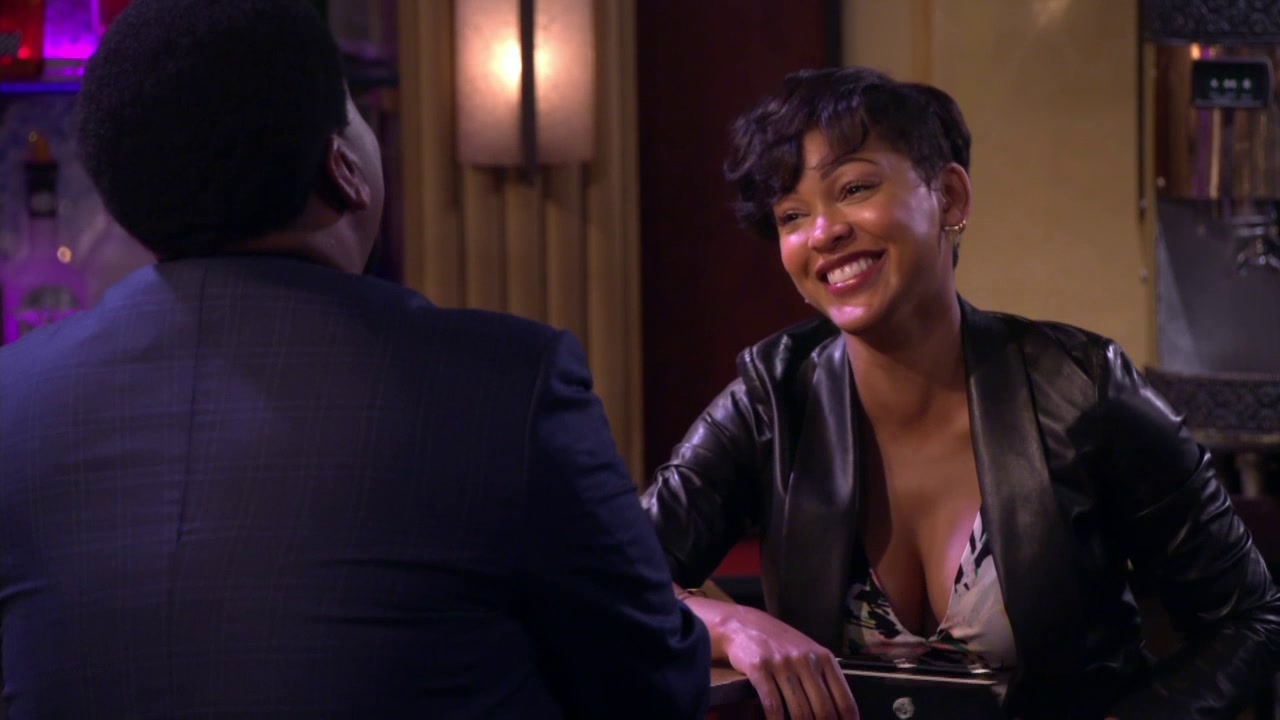 Mr. Robinson: The Girl That Got Away 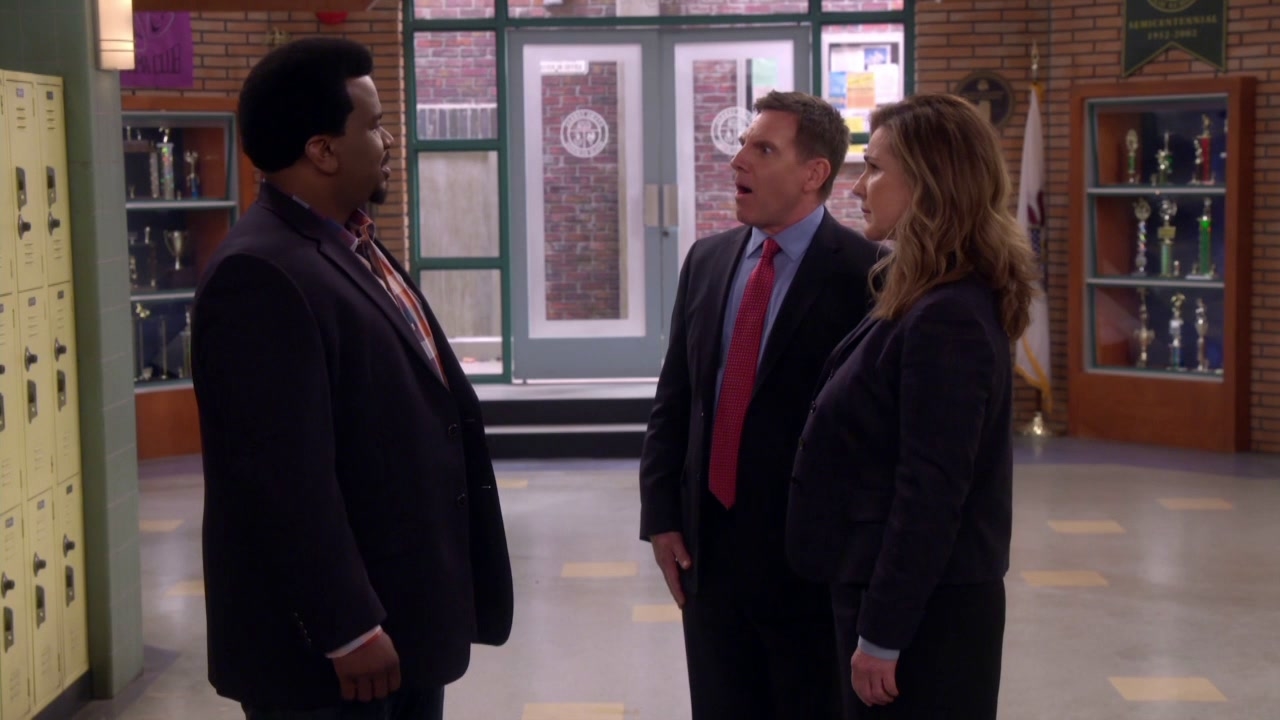 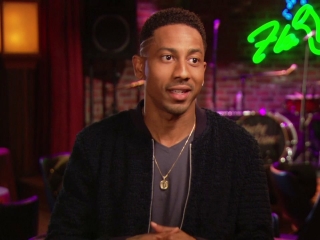 1 Season
"America's Got Talent: All-Stars," a new extension of the powerhouse hit series featuring winners, finalists, fan favorites and viral sensations from previous seasons of "America's Got Talent" and "Got Talent" franchises around the world. The contestants will take the stage once again, but this time to compete for the ultimate All-Star title.
2023 TV14 Reality, Music, Variety Shows, Other
Watchlist
Where to Watch

48 Seasons
Landmark, Emmy-winning satire from an ever-changing company of 'Not Ready for Prime Time Players' who rode the variety show to fame, including (to name just a few of its celebrated grads) Eddie Murphy, Dana Carvey, Chevy Chase, Bill Murray, Dan Aykroyd, Al Franken and Mike Myers.
1975 TV14 Music, Comedy, Other
Watchlist
Where to Watch