An interactive game show in which contestants face off in intense trivia bouts for 12 consecutive days and nights from an hourglass-shaped structure in New York City. Executive producers include series host Ryan Seacrest. 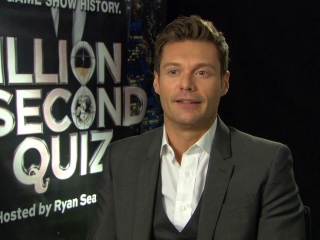 CBS topped&nbsp;Wednesday, led by the season premiere of&nbsp;Survivor: Blood vs. Water.The reality series' 27th installment topped the night with 9.5 million viewers and a 2.6 in the adults 18-to-49 demographic, but fell 19 percent from last fall's premiere to mark ...

Sleepy Hollow&nbsp;turned a lot of heads&nbsp;Monday.The Fox drama premiered to 10 million viewers and a 3.4 in the adults 18-to-49 demographic, surging 127 percent from&nbsp;The Mob Doctor's numbers in the timeslot last year and marking Fox's highest-rated fall drama ...

The X Factor&nbsp;hit series lows with its Season 3 premiere&nbsp;Wednesday.The one-hour opener drew 6.2 million viewers and a 2.1 in the adults 18-to-49 demographic, down from last season's two-hour average of 8.7 million and 3.4. Wednesday's numbers are also half of the series' much-hyped ...

The clock hasn't run out yet on NBC's late summer live game show experiment Million Second Quiz. Beyond some early technical hiccups and mild ratings, Peacock network execs remain enthusiastic for the show. Paul Telegdy, NBC Entertainment president of alternative and late night programming, admits to TV Guide Magazine that the show's ratings have so far been softer than he would have liked, but that he still is banking on audience growth by the end of the show's 10-day run.

Million Second Quiz had a highly publicized launch on Monday night &mdash; but not for the reasons NBC probably hoped. The live game show, which incorporates an app where viewers at home can participate and vie for a spot on the show, was stymied when its app actually crashed mid-way through the premiere. Host Ryan Seacrest addressed the snafu... 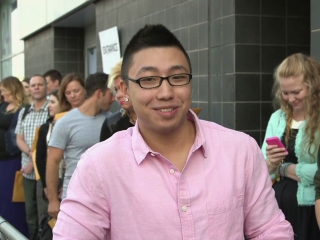 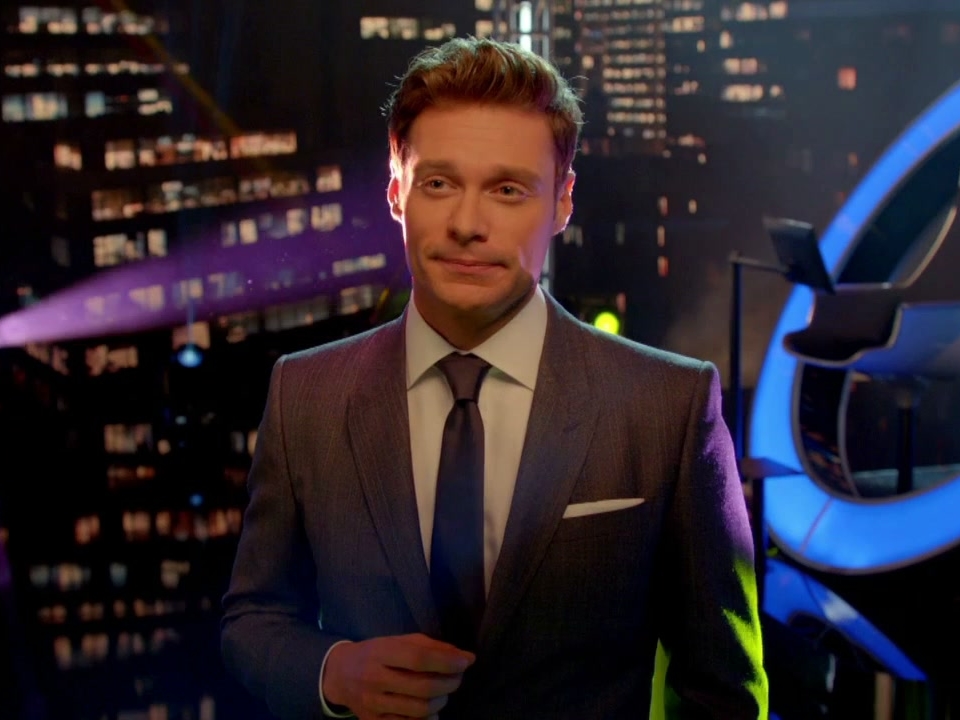 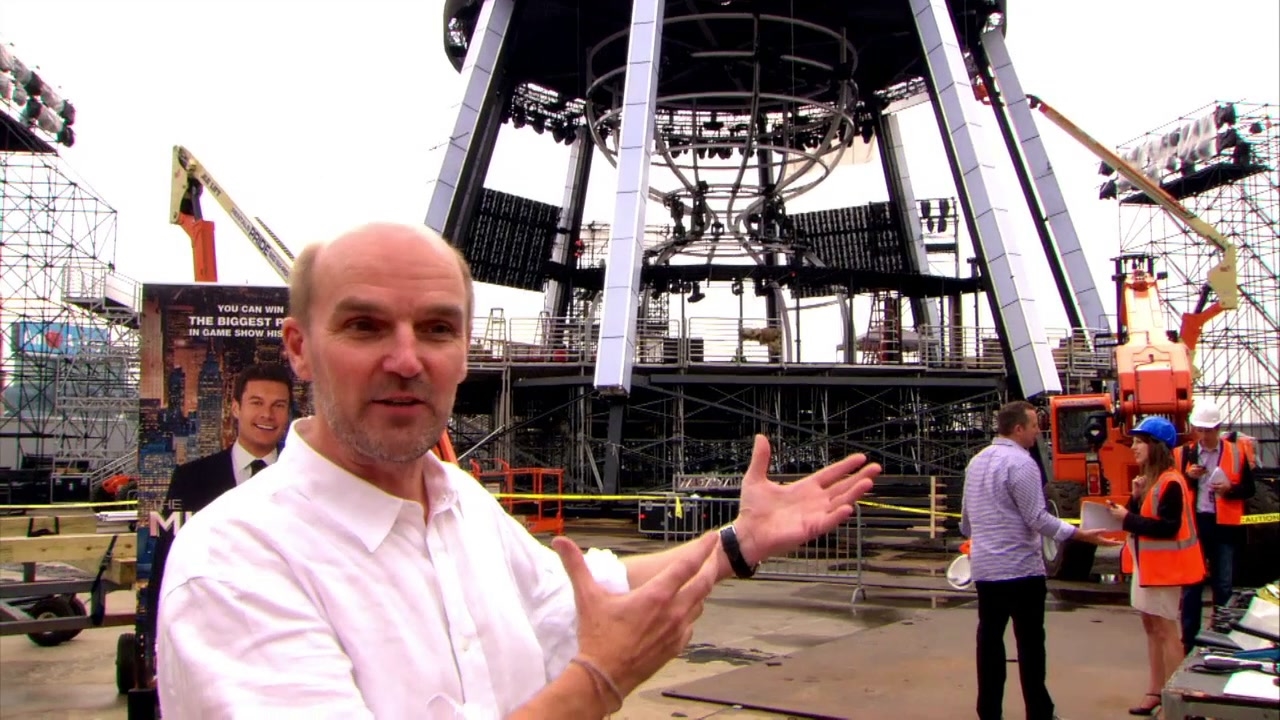 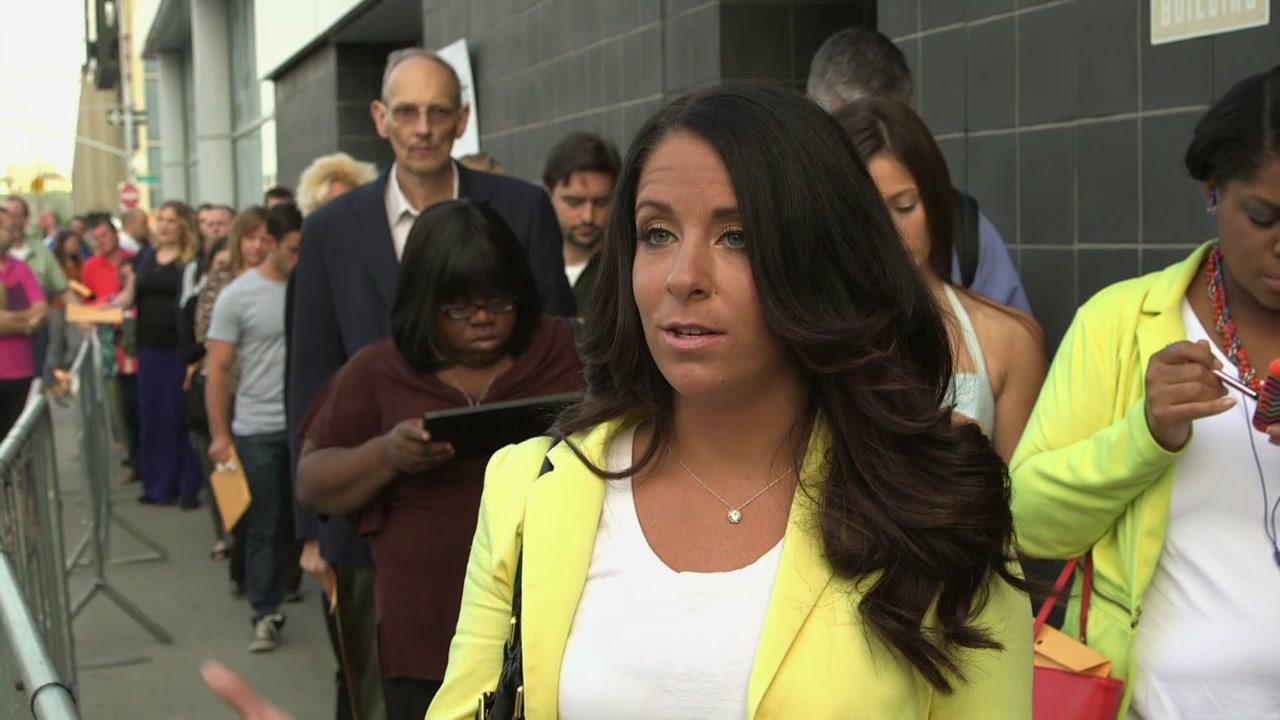 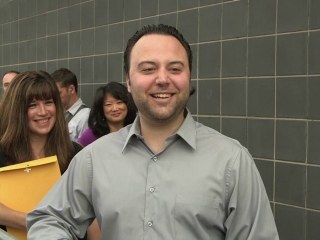 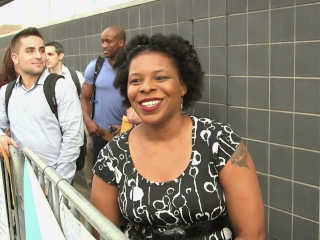 24 Seasons
Strangers living together in a camera-filled house attempt to win $500,000 by being the last one standing after three months of confinement in the 21st installment of the reality series.
2019 TV14 Reality, Game Show, Other
Watchlist
Where to Watch

3 Seasons
Celebrity contestants play this word-puzzle game to win the top prize for their favorite charity.
2021 TVPG Game Show, Other
Watchlist
Where to Watch

The Price Is Right

50 Seasons
"Come on down!" Contestants guess retail values for prizes on TV's longest-running game show.
2009 TVG Game Show, Other
Watchlist
Where to Watch