'All in the Family' spin-off headlined by the indomitable, outspoken and passionately liberal Maude Findlay. 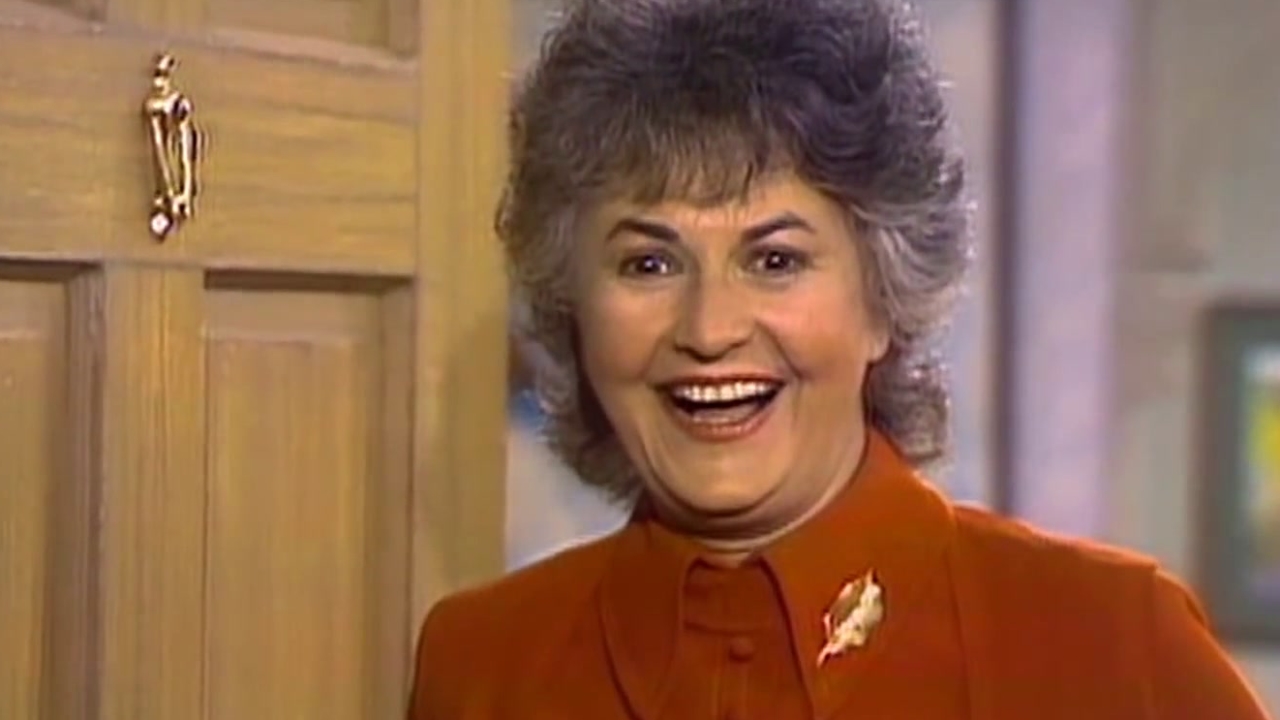 All In The Family and The Jeffersons Reboots Could Be on the Way!

The future of TV looks a lot like the past

Every innovative producer benefiting from the creative surge in TV should offer a tip of the pork pie hat to Norman Lear. At 92, the trailblazing producer (All In the Family, The Jeffersons, Maude and many others), entrepreneur and activist looks back on his life and career in the new memoir Even This I Get to Experience (Penguin Press). We had the experience of recently chatting with the TV industry legend...

VIDEO: Which All in the Family Scene Still Makes Norman Lear Cry?

TV writer-producer&nbsp;Norman Lear&nbsp;is a true pioneer &mdash; not only in the sense that he created such legendary sitcoms as&nbsp;All in the Family,&nbsp;Maude&nbsp;and&nbsp;The Jeffersons, but also because he tackled topics such as menopause, impotence and even transgender issues when they were still taboo. In an&nbsp;interview&nbsp;with&nbsp;Katie Couric, Lear, 92, says he still chokes up when watching the&nbsp;All in the Family&nbsp;scene in which Edith (Jean Stapleton) discusses her friend Beverly &mdash; whom Lear describes as "a transsexual, a man who'd become a woman" &mdash; getting murdered.

The devil made them remake it. What other excuse can there be for NBC's glossy but laborious two-part revisiting of the Ira Levin supernatural classic Rosemary's Baby (Sunday, 9/8c, concludes next Thursday)? Perversely scheduled to begin on the evening of Mother's Day, this unnecessarily expanded miniseries version owes a huge debt to The Omen for many of its telegraphed shocks.