A deception expert works with law-enforcement agencies, lawyers and private companies to sort out the facts in cases. Based on the real-life experiences of psychologist Paul Ekman, an expert in how facial expressions can betray emotions. 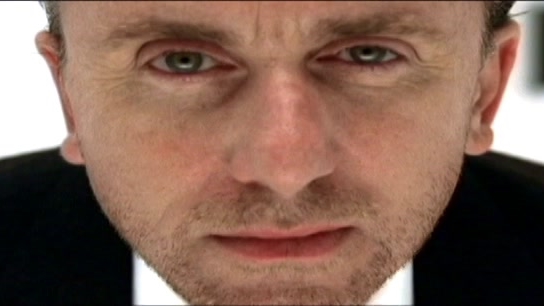 Party of Five alum Michael A. Goorjian will guest-star on Covert Affairs next season, TVGuide.com has learned exclusively.Goorjian will play Borz Altan, a former U.S. ...

Mekhi Phifer has landed a recurring role on House of Lies, Deadline.com reports. The ER alum will play...

The country's top doc is getting a closer examination. CBS has ordered the drama pilot The Surgeon General from Lie to Me creator Samuel Baum. Get all the latest pilot news here Baum wrote and will executive-produce the... 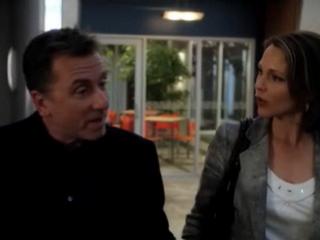 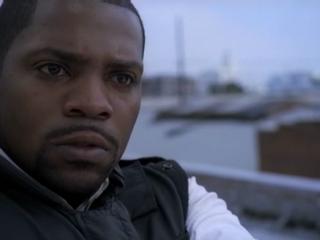 Lie To Me: Beat the Devil 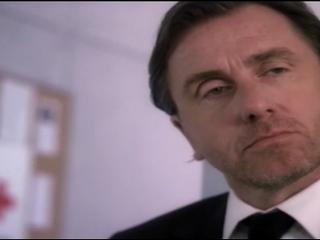 Lie To Me: Love Always 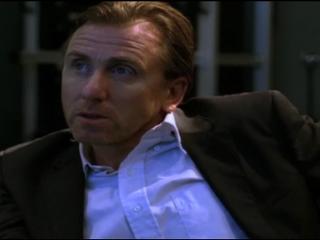 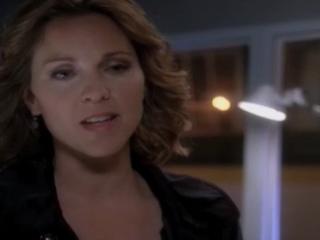 Lie To Me: Awards Show Clip