A sitcom about astronaut Tony Nelson and the sexy genie he releases from a bottle. In the blink of an eye, she claims him as her 'master'. 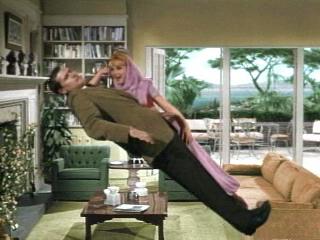 Don Mitchell, who co-starred in the original Ironside, died of natural causes on Dec. 8, the Los Angeles Times reports. He was 70. Mitchell played...

Barbara Eden Still Stunning in I Dream of Jeannie Costume

Master, she's back! Barbara Eden once again donned her iconic I Dream of Jeannie costume Friday at the Life Ball in Vienna.

Send questions and comments to askmatt@tvguidemagazine.com and follow me on Twitter! Question: I've been a fan of Homeland since before the pilot even came out. I don't live a day without at least thinking about Homeland once. Even last week's episode, which was heavily criticized, coerced me to suspend my disbelief on some dangling plot devices due primarily to the deliciously long-awaited meeting of Carrie and her mortal enemy Abu Nazir. And yet, while this season has largely been about Brody's allegiances and double missions, the series for me has always been about Carrie Mathison and Claire Danes. Her character was developed in Season 1...

I Dream Of Jeannie 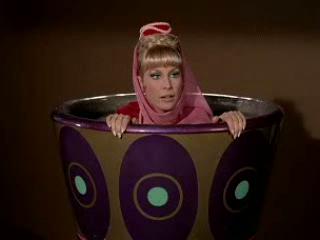 I Dream Of Jeannie: Clip 4

I Dream Of Jeannie: Clip 3 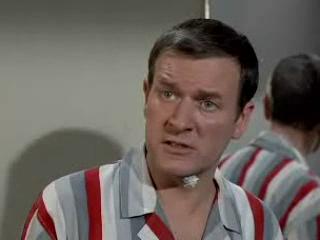 I Dream Of Jeannie: Clip 5 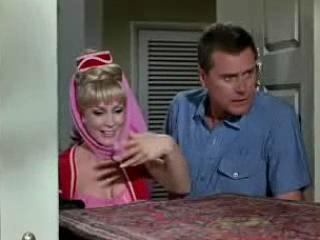 I Dream Of Jeannie: Season 4 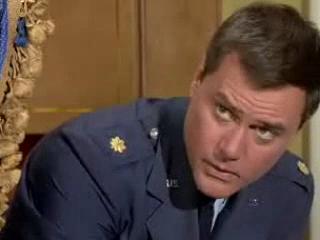 I Dream Of Jeannie: Clip 2

4 Seasons
A New Jersey woman enters the afterlife and tries to become a better person and make amends for past bad behavior in this comedy.
82   Metascore
2016 TV14 Fantasy, Comedy, Other
Watchlist
Where to Watch

4 Seasons
The acronymic letters in the title of this NBC sitcom stood for "Alien Life Form," as a good a way as any to describe the protagonist, an orange-haired, pint-sized 299-year-old space alien with an aardvark-like nose and a propensity for mischief and comic sarcasm. Known on his home planet Melmac as Gordon Shumway, ALF (his voice provided by the series' co-creator Paul Fusco) crash-landed in the earthbound garage of the Tanner family: dad Willie (Max Wright), a social worker, mom Kate (Anne Schedeen), and children Lynn (Andrea Elson) and Brian (Benji Gregory) -- in the final season, the Tanner family was increased by one baby son, Eric, played by twins J.R. Nickerson and Charles Nickerson. Persuading the Tanners not to turn him over to the authorities (he can't return to Melmac, which has recently blown up!), ALF moves in with the family -- a decision the Tanners often have reason to regret, inasmuch as ALF has a bad habit of breaking things, poking his huge nose into other people's business, and doing his best to make a meal of the family's pet cat. Whenever snoopy neighbors like the Ochmoneks or other visitors showed up, ALF was hidden in the kitchen, where he proceeded to eat everything in sight. As he attempted to repair his spaceship, ALF did his best to soak up earthling culture by watching network television. In the series' final season, ALF was able to make contact with two other surviving Melmacians named Skip and Rhonda, and was about to leave the Earth to establish a new world, when suddenly he was captured by the dreaded Alien Task Force -- at which point the series ended, leaving our hero's ultimate fate up in the air. Debuting September 22, 1986, ALF proved to be one of NBC's most popular series, not to mention a merchandising bonanza. ALF himself began showing up as a "guest star" on such series as The Hollywood Squares and The Tonight Show; perhaps it should be explained that the character was essentially a puppet, though he was "played" by uncredited dwarf actor Michu Meszaros in those scenes where he was shown walking about. Nearly six years after the final ALF telecast on June 18, 1990, a TV movie sequel, Project: ALF, explained what had happened to the furry little alien after the government closed in (he was living on an Air Force Base and enjoying all the comforts of home, including endless supplies of Earth food -- but no cats!) From 1987 to 1990, an animated version of the property, variously titled ALF and ALF Tales, was seen on NBC's Saturday-morning schedules.
44   Metascore
1986 TVG Fantasy, Family, Comedy, Other
Watchlist
Where to Watch