That Time a House Star Got Mistaken for an Actual Doctor

He has little patience for patients, but misanthropic Gregory House is a brilliant diagnostician who probes life-and-death medical mysteries while 'CSI'-style graphics follow each disease's progression. 'X-Men' director Bryan Singer is one of the executive producers.

Everything to Know About Peacock, NBCUniversal's Streaming Service 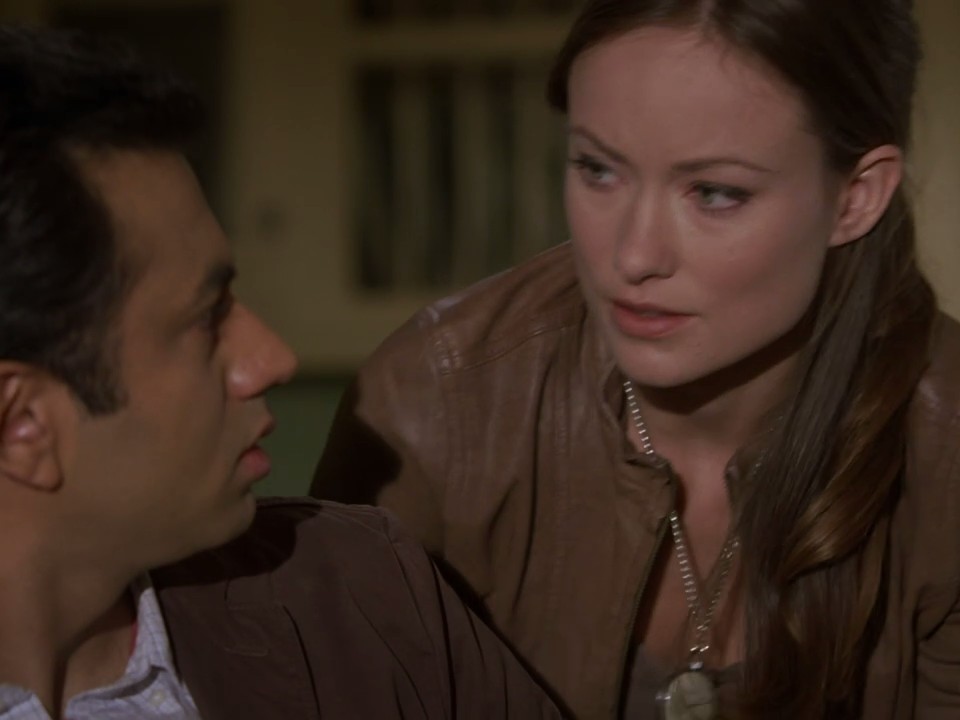 In the conclusion of the two-part fourth-season finale, House remains held back by his bus-accident injuries as he struggles to recall the symptoms he noticed in a rapidly deteriorating fellow passenger just before the crash. House's cloudy memories from the accident also threaten his friendship with Wilson. Bartender: Fred Durst.

20 Shows to Help You Live Your Best Life