Privileged students in Manhattan keep up on local gossip from a secretive blogger who gets the scoop on everything and everyone. Based on the series of books by Cecily von Ziegesar. 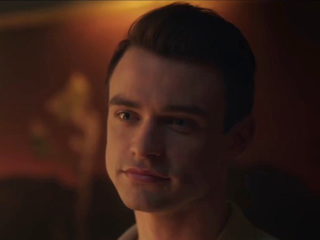 Sort Of Season 2 is worth your time

Somebody Somewhere and Peacemaker are among our latest recommendations

Gossip Girl Reboot on HBO Max: Premiere Date, Trailer, Cast, and Everything Else to Know 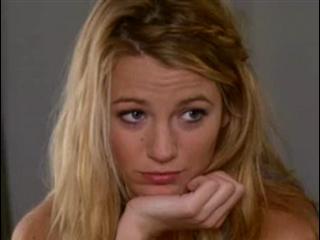 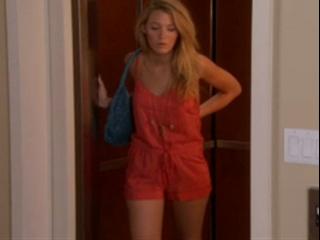 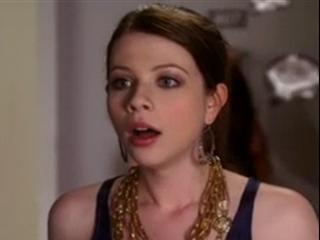 Gossip Girl: I Can Tell 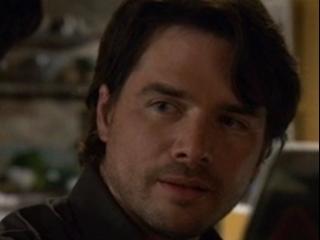 Gossip Girl: You'll Answer To Me 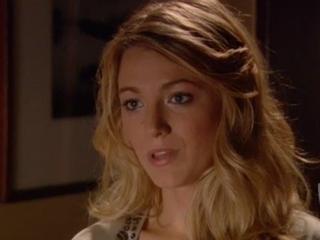 5 Seasons
A high-school kid from Compton is recruited to play football for Beverly High in Beverly Hills.
63   Metascore
2018 TV14 Drama, Other
Watchlist
Where to Watch

8 Seasons
A Virginia high-school student falls for a new boy in class who is actually a centuries-old vampire struggling to live peacefully among humans. Based on the young-adult book series by L.J. Smith.
57   Metascore
2009 TV14 Drama, Horror, Fantasy, Other
Watchlist
Where to Watch

4 Seasons
A teenage monarch from Scotland moves to France to formalize her arranged marriage to a prince in this historical drama.
54   Metascore
2013 TV14 Drama, Other
Watchlist
Where to Watch

8 Seasons
A billionaire and expert archer turned vigilante, is out to right the wrongs created by his family and restore his city back to its former glory after returning from a five-year exile on a remote island. When their luxury yacht sinks, Oliver Queen and his father are declared dead. However, they are stranded on a remote island and as Oliver's father dies, Oliver survives for five years. He eventually returns home; a changed man. He's mastered archery during his stay on the island. He returns to civilization determined to put things right. He, assuming the role of a vigilante, tries to revive his city from the corruption his father's unscrupulous business dealings had brought upon it.
73   Metascore
2012 TV14 Drama, Fantasy, Action & Adventure, Other
Watchlist
Where to Watch

5 Seasons
A spin-off of "The Vampire Diaries" focuses on the original vampire family who return to New Orleans to reclaim the city they helped build that is now under the control of a diabolical vampire named Marcel.
52   Metascore
2013 TV14 Drama, Horror, Fantasy, Other
Watchlist
Where to Watch