A member of the LAPD's Gang Task Force tries to hide his allegiance to an underworld kingpin who secretly put him through the police academy in this drama series. 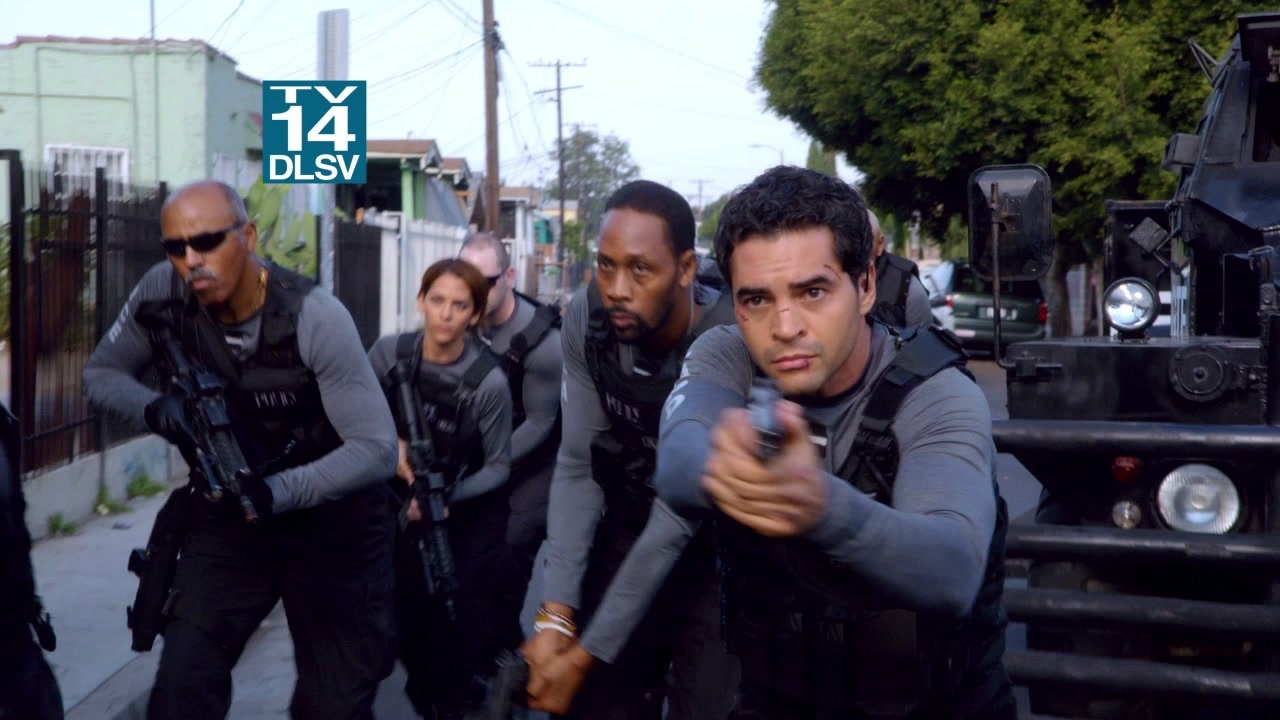 Ryan Lopez's (Ramon Rodriguez) loyalties are once again put to the test on Thursday's&nbsp;Gang Related, when he has to decide whether to give up a snitch's location to Los Angelicos gang leader Javier Acosta (Cliff Curtis).

The heart breaks while tempers violently flare in HBO's The Normal Heart (Sunday, 9/8c), Ryan Murphy's emotionally and politically explosive film version of Larry Kramer's provocative stage drama about the early response, within and outside the gay community, to the '80s AIDS crisis. Teeming with anger, sorrow, passion and purpose, this powerful and harrowing movie is part tragic love story in plague times, part agitprop manifesto and tribute to tireless activism. "We're not yelling loud enough!" bellows Ned Weeks (an engagingly abrasive Mark Ruffalo), the story's pushy moral conscience, a belligerent scold who refuses to play nice when so many lives are at stake.

On Fox's New Series Gang Related, Morality Is All Relative

At the end of the first episode of Fox's new drama Gang Related (Thursday, 9/8c), viewers may be left wondering whether they should actually be rooting for the main character, Det. Ryan Lopez, according to star Ramon Rodriguez. "In the pilot, something very dramatic happens early on," Rodriguez tells TVGuide.com. "I think people will question, is he a good person? Is this a good guy? But...

Terry O'Quinn&nbsp;is accustomed to playing characters who live in a moral gray area (or smoky black area, as the case was on&nbsp;Lost). But on the new Fox drama&nbsp;Gang Related, O'Quinn's character doesn't even realize how murky the waters he inhabits really are. 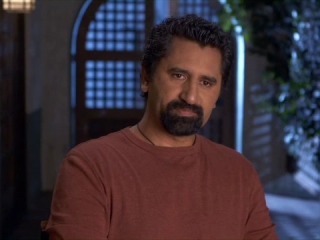 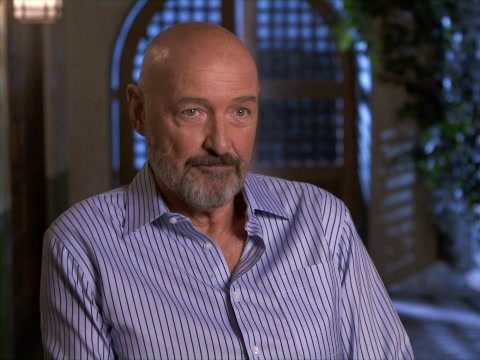 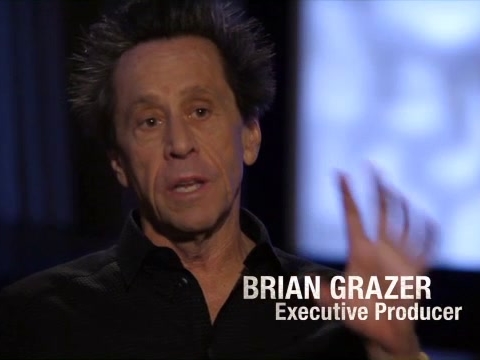 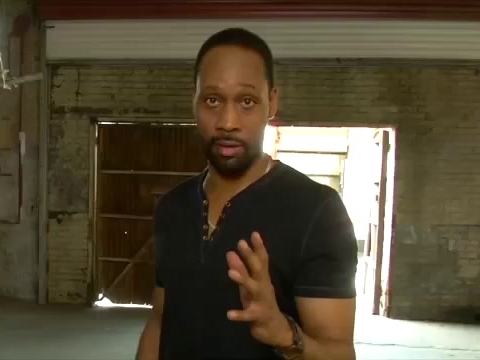 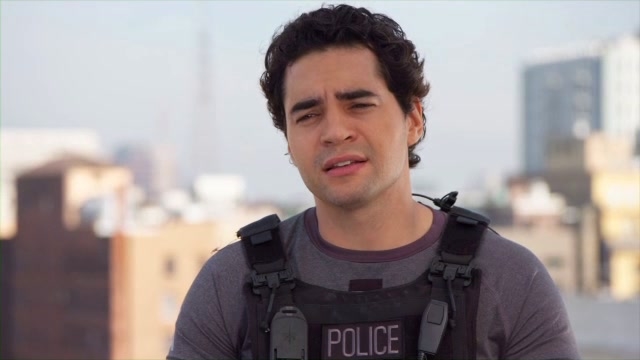