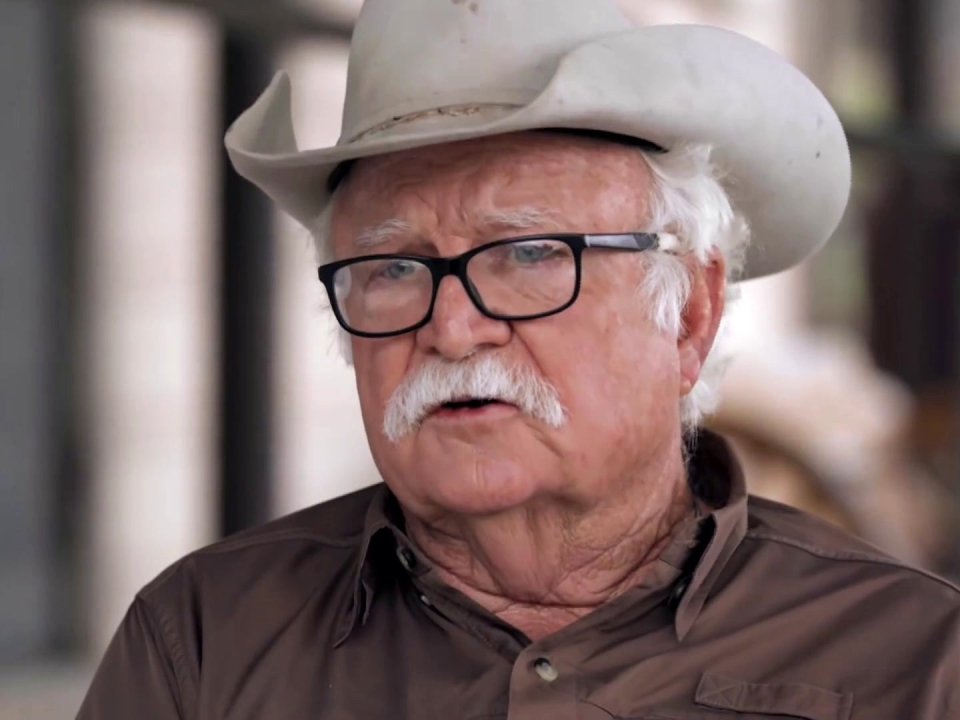 If you like Syfy's Face Off (as I do), then you're already predisposed to enjoy the channel's new reality competition series Jim Henson's Creature Shop Challenge (Tuesday, 10/9c), which often feels like a shot-by-shot copy, complete with fetching female host (Farscape's Gigi Edgley), insane time pressures in producing elaborately fanciful Henson-esque creatures, and a three-member judging panel including the likable Brian Henson (Jim's son and chairman of the Henson Company with its fabled Creature Shop). What Creature Shop may lack in originality it makes up for in creative energy, with the contestants further challenged in mentoring sessions by being made to focus on having the full-body costumes be fully functional for the skilled Henson puppeteers within. The climactic "Screen Test" reveals are fun to watch, and the critiques (as in Face Off) are smartly constructive.

Last Thursday, I was honored to moderate a panel at the "Made in NY" PaleyFest at New York's Paley Center, celebrating the third season of CBS's terrific cyber-thriller Person of Interest. Before the discussion with many of the show's cast and executive producer Jonathan Nolan, there was a screening of this week's episode (Tuesday, 10/9c) &mdash; the best of the season to date, and a fairly pivotal one &mdash; that is especially enjoyable in how it showcases the series' fabulous femmes fatales. With the target du jour a chameleon Casanova, the women must act as nightclub and social-media bait: an off-duty and glammed-up Carter (Taraji P. Henson), the ferociously trigger-happy Shaw (Sarah Shahi, hilariously playing against her natural beauty) and Reese's favorite fixer, the alluring Zoe Morgan (recurring co-star Paige Turco). A CBS contact refers to them as "Finch's Angels," and if they want to spin themselves off, that would be fine by me. A scene where the three ladies of the evening compare their weaponry is a riot. So's a later scene in which Shaw reflects on her disdain for relationships. (When I asked Shahi if Shaw has a soft side, she wasted no time in barking a "No.")

The Tuesday Playlist: NBC Falls Out Of Love

Way to squander a Voice lead-in, NBC. Turns out America wasn't ready to waste another night of the broadcast week on a ridiculously padded dating show, so after this week, Ready for Love (Tuesday, 9:01/8:01c) goes into reality limbo &mdash; and honestly, if scripted duds can get yanked without notice, why should lousy competition-reality shows be exempt when shunned like this one was? On the plus side, with The Voice about to end its enjoyable "battle" rounds and move next week into the "knockout" phase, the expanded Tuesday edition will be joined April 30 by the clever supernatural thriller Grimm, given a well-deserved reprieve from the Friday trenches for the rest of the season. (Part of me wishes NBC would invest more heavily in Hannibal and give it a shot in this wide-open Tuesday time period, but Grimm is probably a better fit.) Want more TV news and reviews? Subscribe to TV Guide Magazine now!

The Tuesday Playlist: State of the Union, Justified Goes Footloose

Most of television does its civic duty and turns to Washington, D.C. for State of the Union coverage (9/8c), as President Obama presents his first address of his second term. (As a curtain raiser, PBS' Frontline &mdash; check tvguide.com listings &mdash; relives those fun times when the White House sparred with the opposition over the deficit, taking the nation to the brink of the "fiscal cliff" in an installment appropriately titled "Cliffhanger.") A different sort of dog-and-pony show &mdash; emphasis on dogs as show ponies &mdash; unfolds on USA Network... 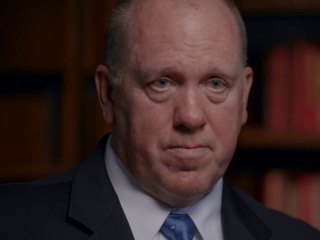 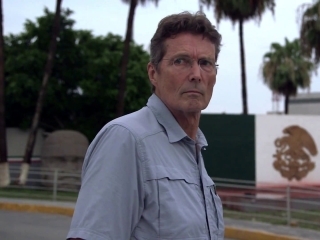 Frontline: Separated: Children At The Border 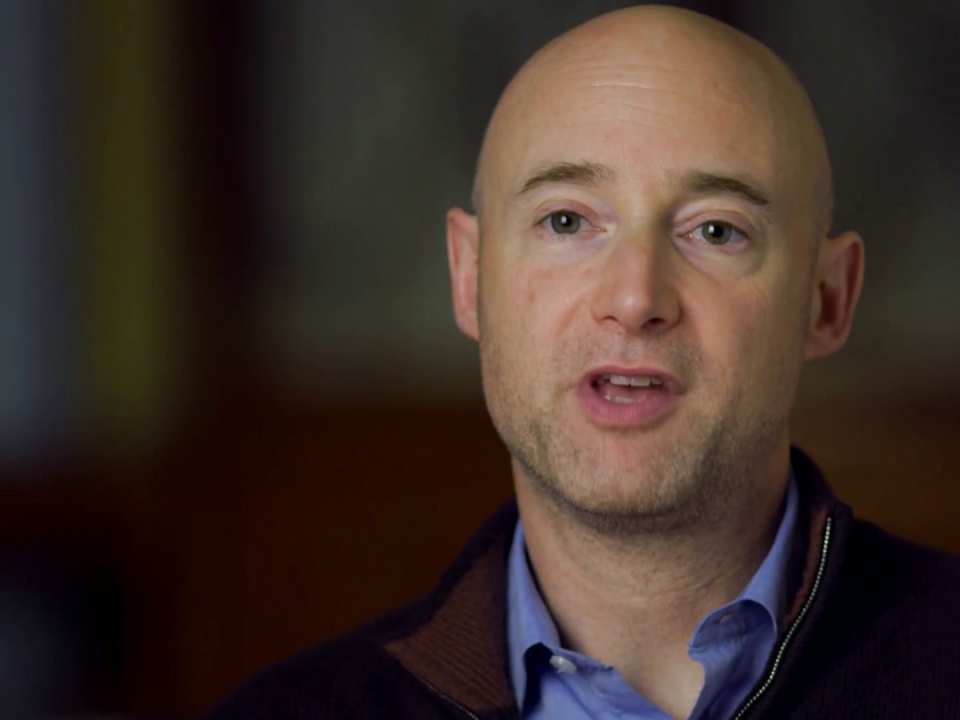 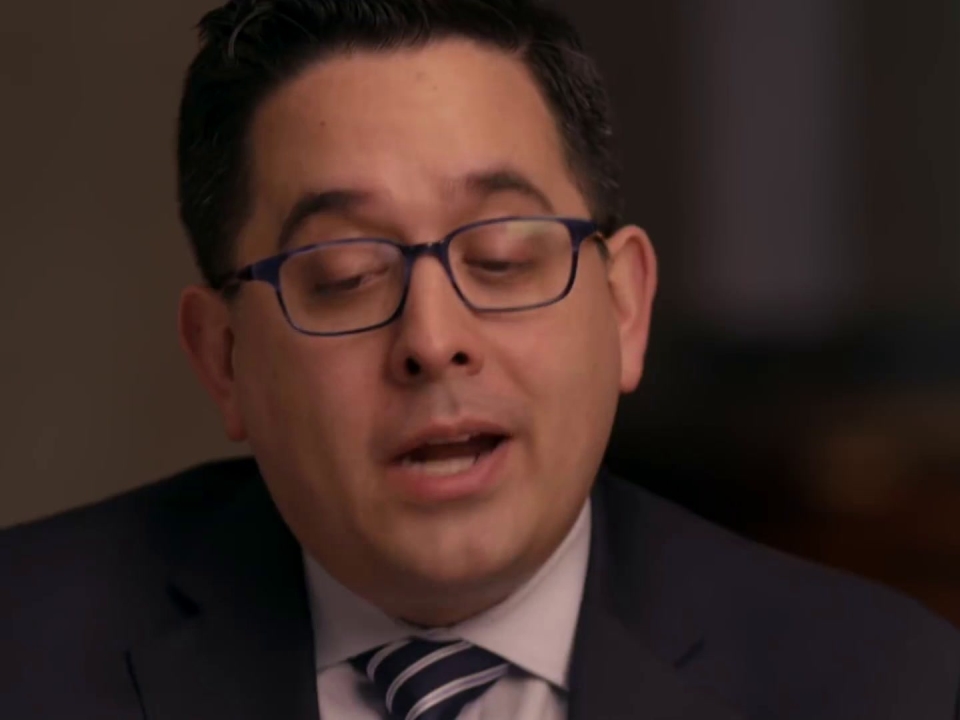 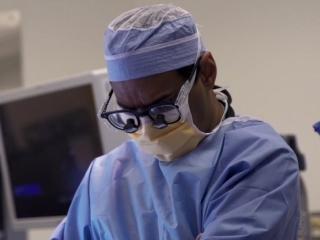 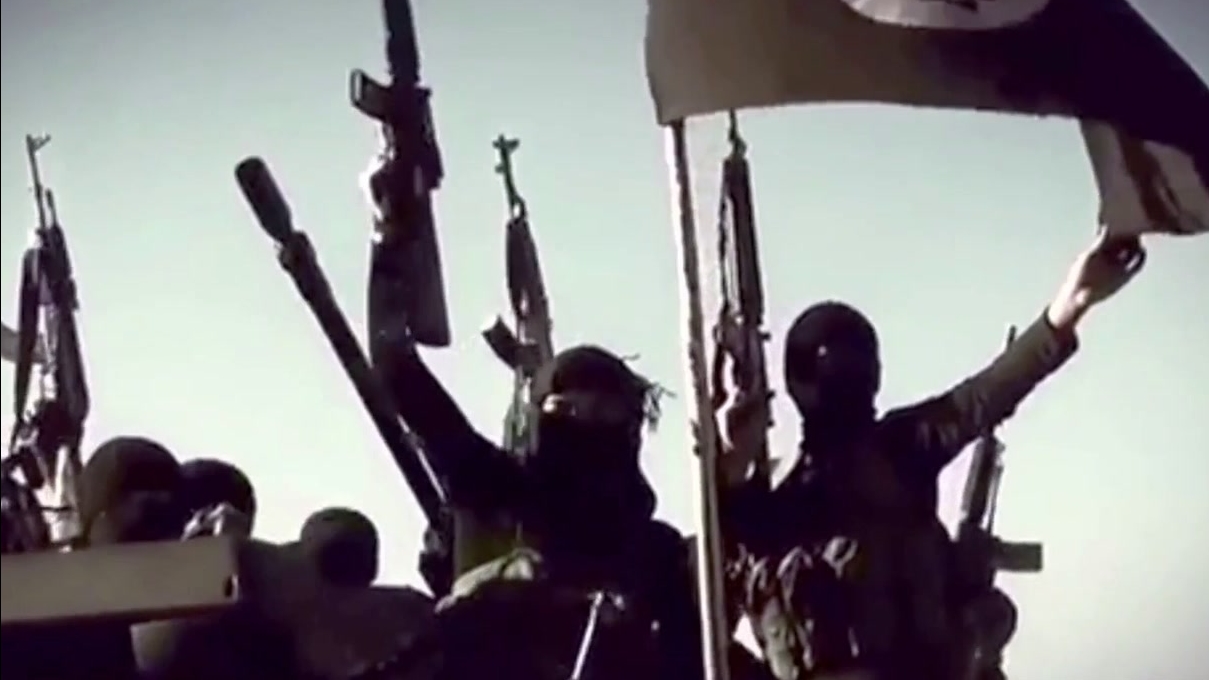 Frontline: The Rise Of Isis