A wrongly convicted prison inmate becomes a lawyer in hopes of overturning his life sentence. His quest for freedom is driven by his desperate desire to get back to the family he loves and reclaim the life that was stolen from him.

For Life Tells a Different Exoneration Story Than When They See Us, But It's Just as Important 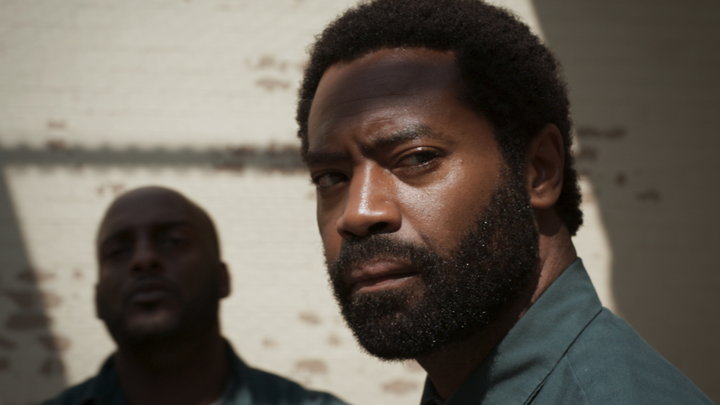 Aaron Wallace's fight to overturn his conviction to a life sentence continues. Tensions rise between Aaron and his crew when he provides counsel to a white supremacist in order to repay his debt to inmate Wild Bill. District Attorney Maskins ups his game when Aaron sues the NYPD in an attempt to gain access to his case file. Meanwhile, his daughter's boyfriend, Ronnie, braces for confrontation as he visits the prison to meet Aaron for the first time.