A drifter brings trouble to small-town Minnesota in this adaptation of the 1996 Coen brothers film. 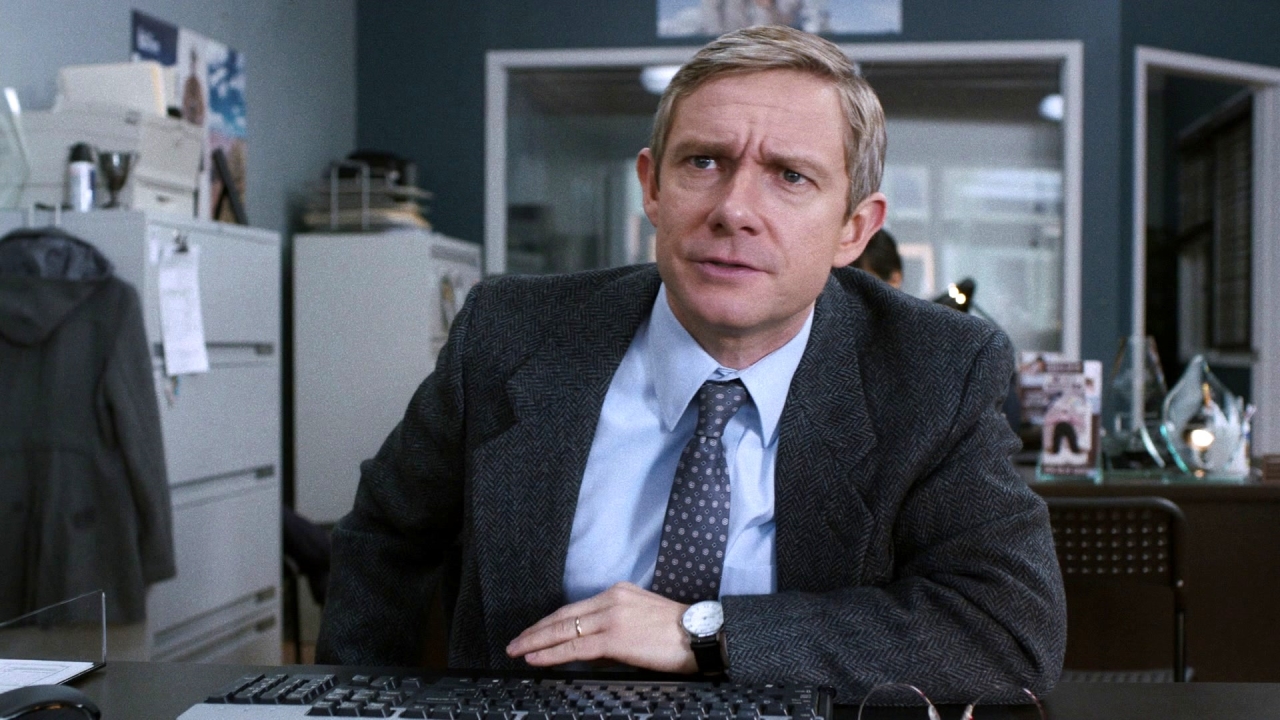 Including Letterkenny, Welcome to Chippendales, and Fleishman Is in Trouble

These are the shows that kept us all company in 2021

We got more dames, fedoras, and gruesome crimes! 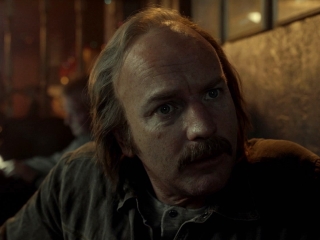 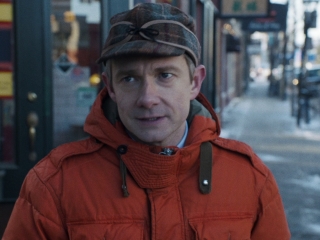 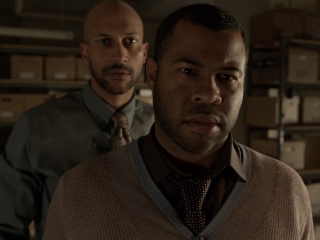 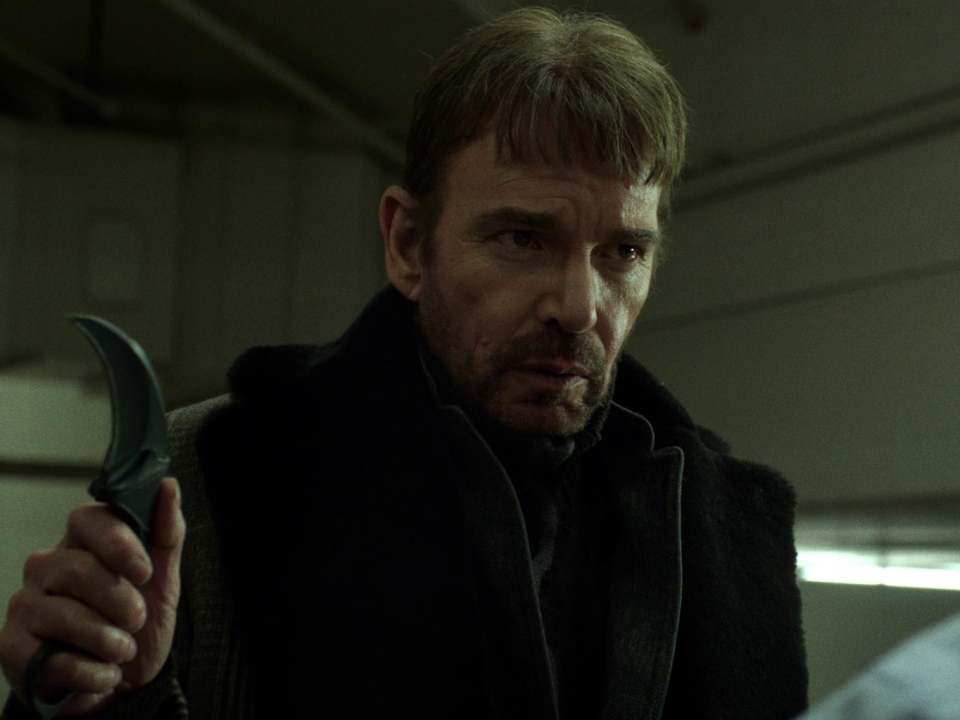 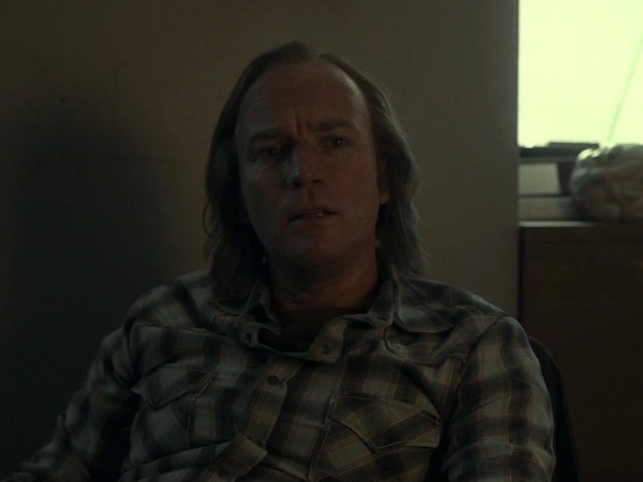 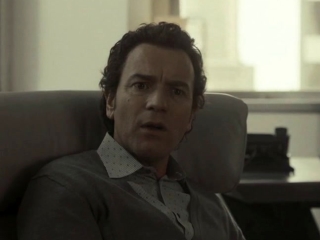 Fargo: The Lord Of No Mercy

6 Seasons
A maverick U.S marshal enforces the law his way in his Kentucky hometown.
86   Metascore
2010 TVMA Drama, Action & Adventure, Other
Watchlist
Where to Watch

7 Seasons
Generation-spanning drama about a Northern California motorcycle club whose members try to protect their hometown from rival gangs while running guns themselves.
75   Metascore
2008 TVMA Drama, Action & Adventure, Other
Watchlist
Where to Watch

6 Seasons
Drama series set against the early days of the crack-cocaine epidemic.
63   Metascore
2017 TVMA Drama, Action & Adventure, Other
Watchlist
Where to Watch

7 Seasons
Created by Shawn Ryan, the weekly, 60-minute cop drama The Shield may well have been the most cynical and uncompromising series ever developed for "basic" cable. The emphasis was on a tough, crime-infested L.A. police precinct and an elite team of troubleshooters headed by hard-bitten Detective Vic Mackey (Michael Chiklis, light-years removed from The Commish). Undeniably efficient when it came to rounding up perps and cracking tough cases, Mackey was also relentlessly sadistic and foul-mouthed -- not to mention corrupt to the bone. Vic's self-serving, cold-blooded tactics (and blatant graft-taking) were tolerated by his comparatively honest partner Det. Claudette Wyms (C.C.H. Pounder), but only because it yielded results, and, frankly, there was no other method to deal with the dirty job at hand. The other detective denizens of Vic's precinct included the borderline-psychotic Shane Vendrell (Walt Goggins), the troubled, religiously inclined Julien Lowe (Michael Jace), the well-named Lemonhead Lemansky (Kenneth Johnson), and resident "choirboy" Dutch Wagenback (Jay Karnes), whose fondness for female officer Danielle Sofer (Catherine Dent) was compromised by the fact that Danielle was enmeshed in an after-hours affair with the very-married Vic Mackey. Meanwhile, new precinct Captain Aceveda (Benito Martinez), whose own integrity tended to vacillate if it impeded his political ambitions, made it his mission in life to expose and "break" Mackey. As the series' ad copy put it, "The road to justice is twisted" -- and so were many of the characters. The Shield made its FX network bow on March 12, 2002.
89   Metascore
2002 TVMA Drama, Suspense, Other
Watchlist
Where to Watch

4 Seasons
The next chapter in the "Sons of Anarchy" saga, EZ Reyes carves out a new identity.
57   Metascore
2018 TVMA Drama, Suspense, Other
Watchlist
Where to Watch