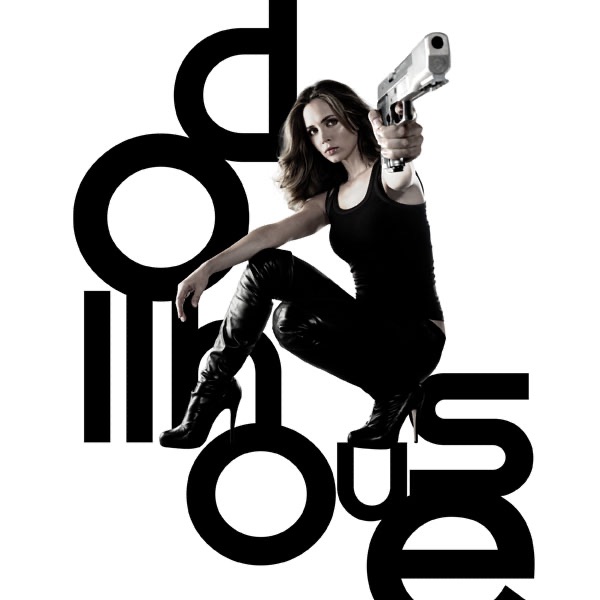 Echo finds herself lost in the world-at-large while battling her multiple-memory downloads; Topher learns the devastating effects science will have on the future; Adelle becomes involved in a power struggle with Harding. Later, the murders of Echo's past romantic liaisons may indicate the return of Alpha; Adelle grows suspicious of Ballard, who hopes to recruit Boyd and Topher to his cause; and the Actives turn against their handlers.